To the north, at 1201 N. Eighth St. is a long-running funeral home Ballhorn Chapels.

Johann E. Ballhorn, born in 1843 in Angermund, Germanyarrived in Sheboygan on SSPhoenix just before the Civil war.

Johann started in the furniture business at Eighth and St. Clair Avenue. At the time, it was common for furniture companies to also do business.

Later, John F. Ballhorn, a native of Glenbeulah and son of John E. Ballhorn, who arrived in Sheboygan in 1885.

John F. Ballhorn helped his father in the cabinetmaking trade. He was then exposed to the corporate side of the business. The business prospered, and in 1928 a new burial temple was built at Eighth and St. Clair. When the building was opened in 1928 for public inspection, over 15,000 people visited the facility.

After John F. Ballhorn died in 1932, his son, Milton F. Ballhorn, became the sole owner of the business.

John W. Ballhorn was next, receiving his license as a funeral director and embalmer in June 1955. With the sudden death of his father, Milton, in 1962, John then became director of Ballhorn Chapels.

John W. Ballhorn hired a funeral director, Thomas J. Smith, who was an employee of the business until the company was sold in 1999. He continued until his retirement in 2013.

In July 2014, Mark Zimmer purchased Ballhorn Chapels Funeral and Cremation Center of a company and returned the facility to local ownership. Zimmer did a complete renovation of the facility, which brought the facility up to date.

In 2020, Zimmer sold Ballhorns to Vertine, led by Tom Vertin of Breckenridge, Minnesota. The company is one of the largest private family funeral directors in the Midwest.

To the south, at 1131 N. Eighth St., Kuether Art Studio was a portrait, fine art picture, and framing service that opened in the new building in 1925.

According to a Sheboygan Press clipping, Albert W. Kuether began operations at another location in 1907 after getting his start in 1904 at GC Glaeser, who was his brother-in-law.

Kuether was not only a well-known photographer, he was also involved in civic education, gaining a seat on city council, county council and was an original member of the Sheboygan City Park Board in 1918.

A 1925 Sheboygan Press advertisement provided by Katie Reilly of the Sheboygan County Historical Research Center exclaims: “There is no gift like a portrait. For those who are busy, and whose hobbies are few, Christmas shopping becomes a chore every year. This year, why not offer your Photo to your friends? They will appreciate this kind of gift more. than you imagine.”

When the building opened, the ground floor was the sales department, the second floor had two camera rooms for photographic portraits while the basement was for storage and the internal photo lab.

There was an oft-used backdrop in the building – a staircase frequently used for wedding photos. According to Kuether, many Sheboygan wedding photos can feature the same set of backdrops.

As with many Sheboygan businesses, Kuether even had its own softball team.

Kuether retired in 1956 and the building was subsequently rented out as office space to the business community.

From 1965 to 2010, Mantz Vac Center would use the building for its vacuum sales and service operations.

In another twist of use in 2011, cleaning, remodeling and renovations began to create the new home of Goodside Grocery.

Goodside Grocery, which offers locally grown produce and many organic products, is a food cooperative. He moved from a nearby corner inside Paradigm Coffee and Music and continues to operate his business today. 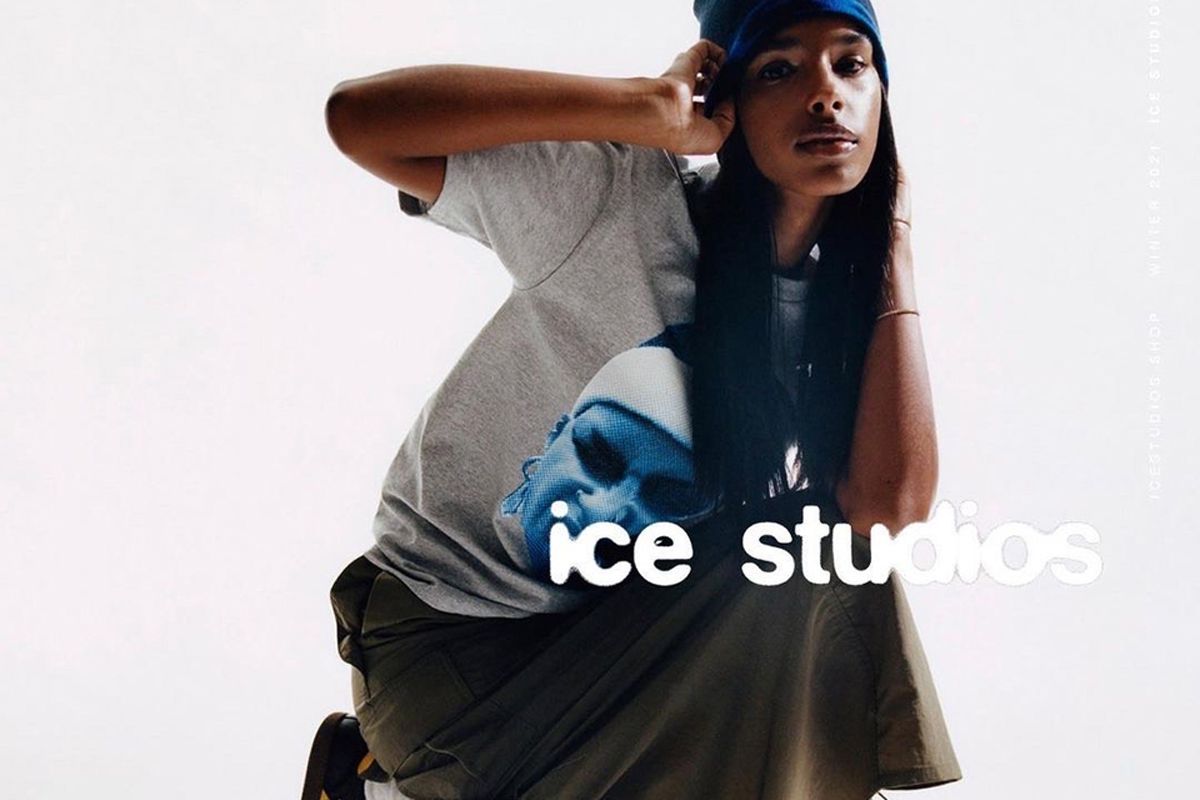