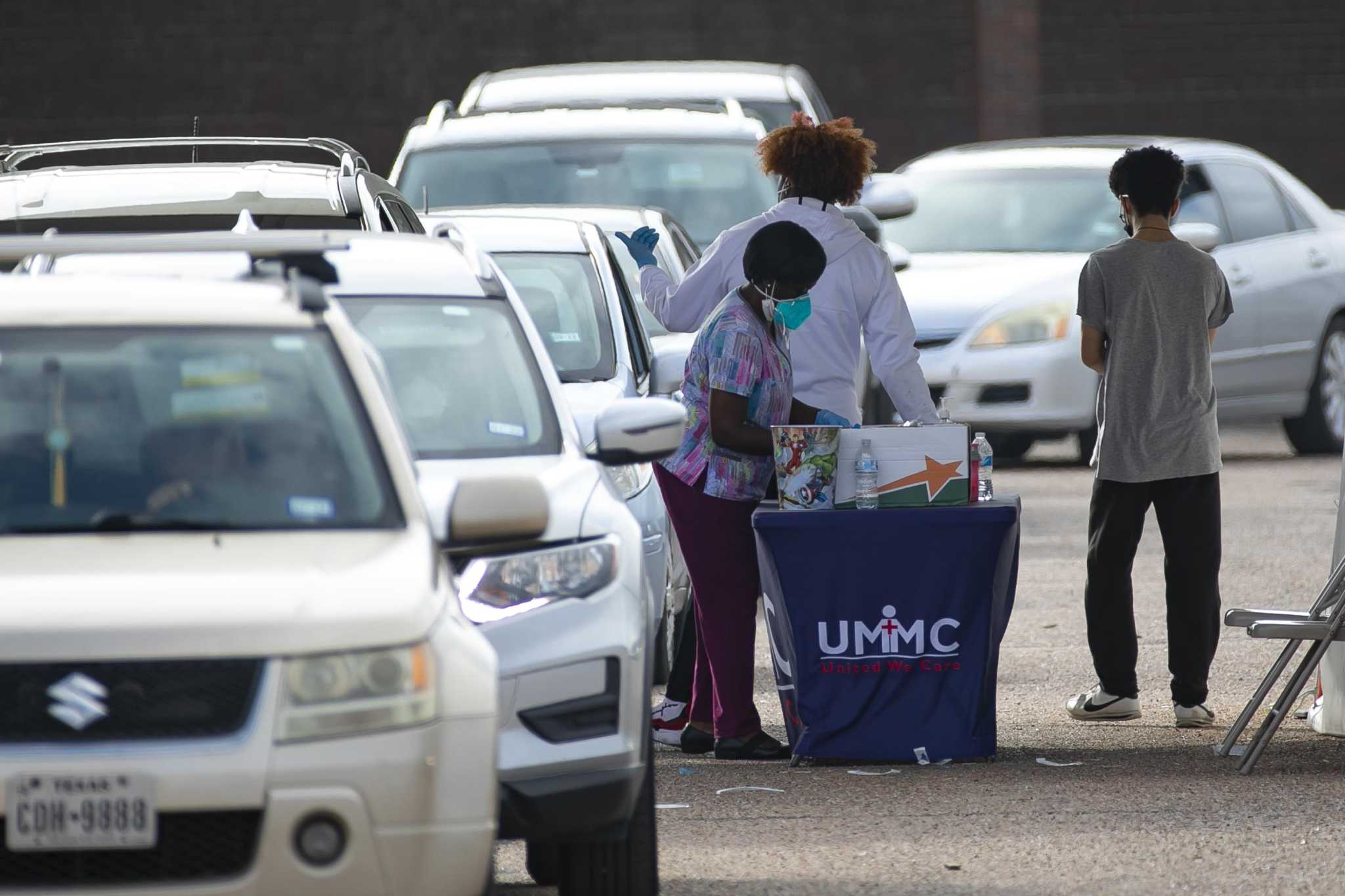 Federal officials said they terminated the Medicare contract with the United Memorial Medical Center after the Houston hospital system failed another inspection.

The Centers for Medicare and Medicaid Services, which oversees the federal health insurance program for the elderly, said they would no longer reimburse the United Memorial Medical Center for patients admitted to the small hospital system after Tuesday. The loss of Medicare would likely deal a crippling financial blow to United Memorial, which serves low-income neighborhoods and relies heavily on federal reimbursements.

Contracts for Medicaid, the federal insurance program for the poor, are usually terminated following the loss of Medicare contracts. About 60% of United Memorial patients are covered by Medicare and Medicaid.

Duni Hebron, the hospital’s spokesperson, said United Memorial is appealing the decision and has requested an emergency waiver. The waiver would allow the hospital to receive Medicare reimbursement for inpatient care due to the pandemic and would remain in effect until the appeal is resolved or the COVID-19 public health emergency ends, she said.

It is unclear when the waiver will be processed. In the meantime, the hospital said it would continue to see Medicare patients, although it would not be reimbursed.

“We’re operating, and our revenue is coming in, but yeah, we’re worried,” Hebron said. “But again, we’re human and we’re not going to kick people out. For now, we hope that the waiver will be approved.

On HoustonChronicle.com: UMMC seeks to replace board after nearly losing Medicare contract

United Memorial Medical Center has four sites in Greater Houston and 150 beds. He was set to have his Medicare contract terminated about a month ago after failing four inspections between January and September 2021.

The Centers for Medicare and Medicaid Services, however, extended the notice period until January pending another inspection, which was conducted Dec. 17-21. The hospital system has failed again.

“Despite several opportunities to remedy their non-compliance, UMMC has failed to ensure the health, safety and well-being of its patients,” a CMS spokesperson said in a statement. “Based on continued serious findings of deficiencies during this investigation (December 17-21) representing a failure to meet required minimum quality standards, CMS issued an involuntary termination letter to UMMC on January 10 2022, notifying the facility that their Medicare plan will end on January 11, 2022.

The first four inspections revealed that staff did not have the proper certifications for their jobs and that the hospital did not test for COVID-19. Inspectors also found rust on the wheels and casters of operating tables and stools and cockroaches in the operating room, among other defects.

In the Jan. 10 termination letter, the Centers for Medicare and Medicaid Services said the most recent inspection found that the hospital’s pharmaceutical, surgical, infection control, and emergency departments were not meet federal standards.

A final inspection report with more details on the deficiencies will not be available until early February, a spokesperson for the Centers for Medicare and Medicaid Services said.

Hebron said the shortcomings found during the December inspection were mainly “administrative” issues, but declined to elaborate further.

United Memorial’s campus on Houston’s Northside is located in a ZIP code where the median household income is about $36,000, about half the median income for the Houston metro area, according to census data. It also has locations in southwest Houston, Sugar Land and north of Beltway 8.

U.S. Representative Sheila Jackson Lee, D-Houston, worked with hospital and federal officials to maintain the Medicare contract. She said she sent letters to the president and spoke to his staff at the hospital, his role in the community and the importance of his Medicare and Medicaid contracts.

She pointed out that the hospital’s flagship location is in a medical desert where there are few other health care options. Hospital services, she added, are needed more than ever as the omicron variant leads to an increase in COVID-19 cases.

“I hope CMS can be sensitive and open-minded with their own analysis, which has a lot to do with paperwork, sign-offs, and disposing of old and expired drugs,” Jackson Lee said. “All of these things, I wholeheartedly believe, cross the ‘t’s and dot the ‘i’s.”

Although its agreement with Medicare has been terminated, the hospital system can continue to provide services to the community, including COVID tests, vaccinations and outpatient services, according to the Centers for Medicare and Medicaid Services. United Memorial may also contract with other local hospitals to provide them with additional beds during the public health emergency. 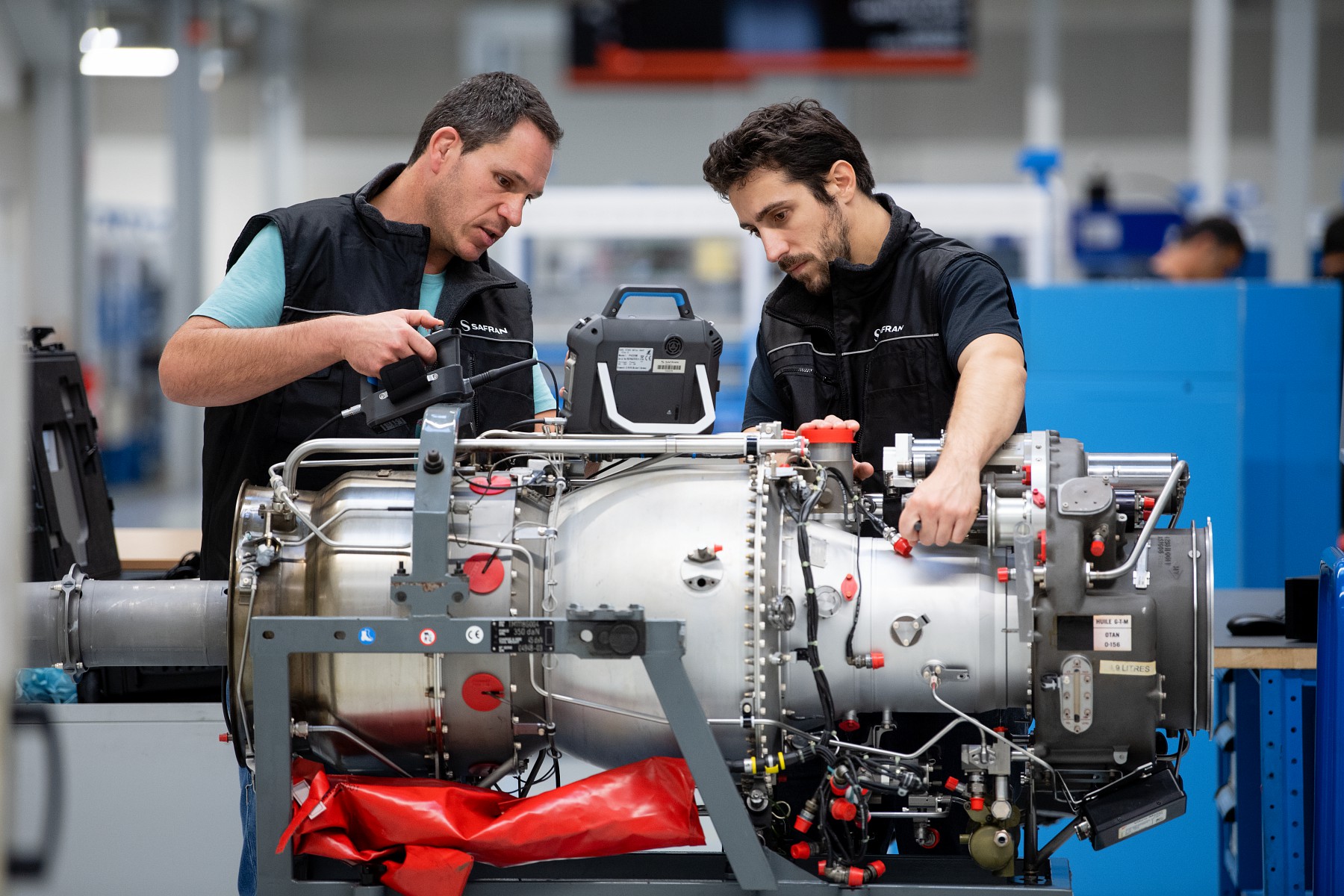 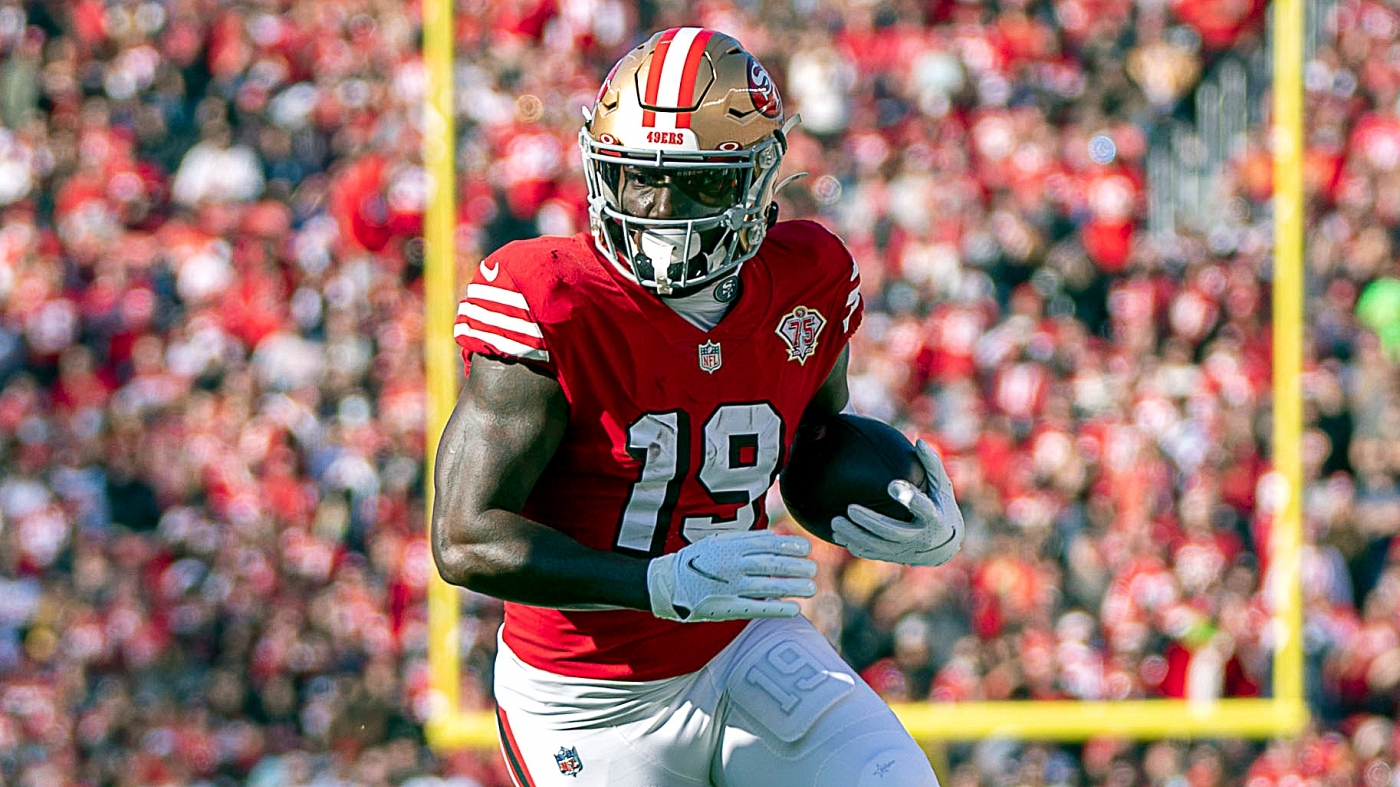