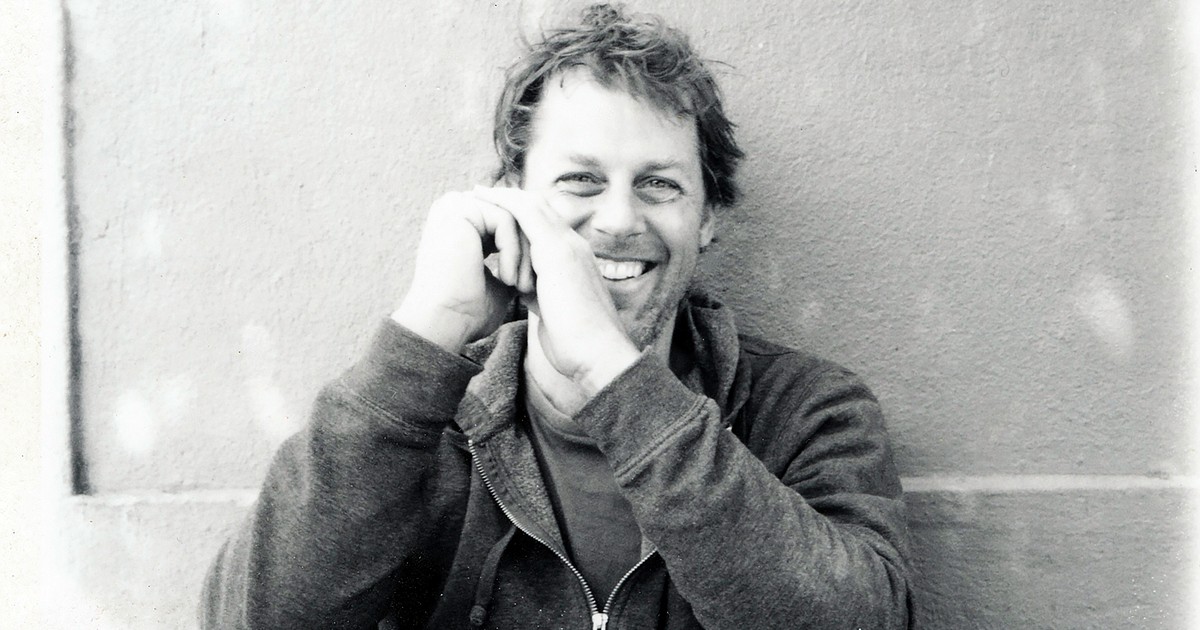 SANDPOINT — Local photographer Woods Wheatcroft has been selected as the 2022 poster artist for The Festival at Sandpoint.

Wheatcroft was shortlisted for the honor by past poster artists for the Summer Concert Series, which runs July 28-August 28. 7 at Memorial Field.

Born in February 1970 in San Diego, California, a childhood of beach culture, family trips to nearby Baja, and plenty of teenage freedom in a simpler time were early influences for the budding creative .

Idaho was added to the map in the mid-1970s when family divorce sparked the need to explore new environments. Wheatcroft said he attended McCall’s Elementary School in second, third and fifth grades before graduating from high school in San Diego in 1988. He then studied social studies and photography at the University of California at Berkeley and graduated in 1993.

Travel would become a major influence after college as Wheatcroft scrambled to photograph and put more stamps on his passport. After relocating to Idaho and attempting to make photography a full-time job, Wheatcroft said he received unrivaled advice from fellow Idaho photographer Andy Anderson: “Don’t spend more than money to go back to school. If you want to be a photographer, you have to shoot, shoot, and shoot.

Early postings with Patagonia, Outside and other outdoor industry stalwarts helped him become more confident to pursue his passion, Wheatcroft said.

Fast forward twenty years… photography is still the basis of Wheatcroft, as are other applications of the medium. Photo collage from college days is now part of the main menu. Polaroid and instant photography remain a vital creative sidecar in the digital age.

“I love what I do and love the collaborative space of working with friends and all the dynamic humans I meet along the way.”

Drawing inspiration from this year’s Festival at Sandpoint, Wheatcroft said his love of music and decades-long documentation of the Sandpoint community will come together in a “Sgt. Tribute and interpretation of Pepper-esque… “we hope you enjoy the show.”

During the Festival’s early years, the poster’s function was to advertise the concert series, but it has become more than that, Festival officials said. The poster has become a way to showcase Bonner County’s array of talented artists, ranging from high school art teacher Dan Shook to quilters Sue Graves, Gerri Harvill and Helen Newton with “A Symphony of Threads”.

This is now the only facet of the Festival in which board members and staff have no say. Instead, an artist is chosen by a panel of former Festival artists. The panelists are convinced that only a local artist can better reflect the beauty of the Festival.

Once unveiled in July, a signed copy of the poster will go on sale to the public for just $10.

The original artwork is then auctioned as part of the Festival until the winning bid is announced during the Grand Final. All proceeds will go to the Festival.

The Festival at Sandpoint was founded in 1982 as a non-profit organization with a mission to make exceptional musicians and great performances accessible to the Sandpoint community and surrounding area. In addition to making great music accessible, the Festival’s educational mission also exposes up to 1,000 young people to music education opportunities at no cost throughout the year through its Pre-K Outreach Program, Orchestra youth string club, instrument assistance program, scholarship program and more.

Ukraine: Archbishop Gallagher prays at the site of a mass grave