Just when you thought Kerala couldn’t throw any more surprises at you, one appears from the world of the dead. Hold the dramatic breath right there; it’s not supernatural. In fact, it’s not even a surprise. It’s just that, exactly how many of us plan to go visit ancient burial sites?

The answer is: not many of us. 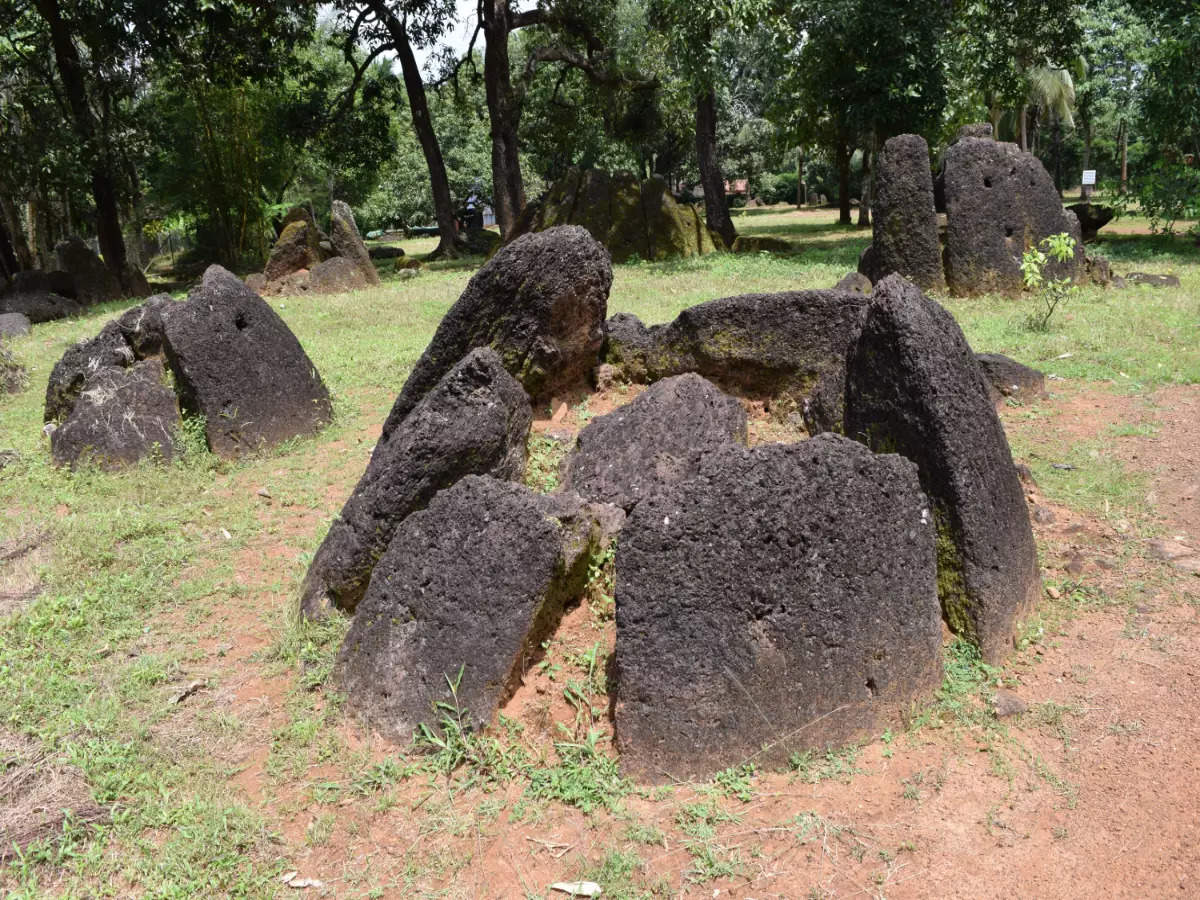 Located at Chermanangad in Thrissur district, Kerala, Kudakkallu Parambu is a prehistoric megalithic burial site, with a total of 69 preserved megalithic monuments. Like the majority of ancient monuments in India, this too has suffered rough treatment from people and nature. But as they say, it’s never too late, the Archaeological Survey of India (ASI) has declared it a protected site. One can only hope these survive (pun intended).

Literally, the term means ‘
umbrella stones‘. Kudakkallu Parambu is said to be over 4000 years old. There is good reason to believe that these monuments were once burial places. You see, earlier people used to bury their dead instead of burning them as we see in the present day. Most burials take place with certain traditions and customs. Kudakkallu is one of those that prevailed in ancient Kerala. 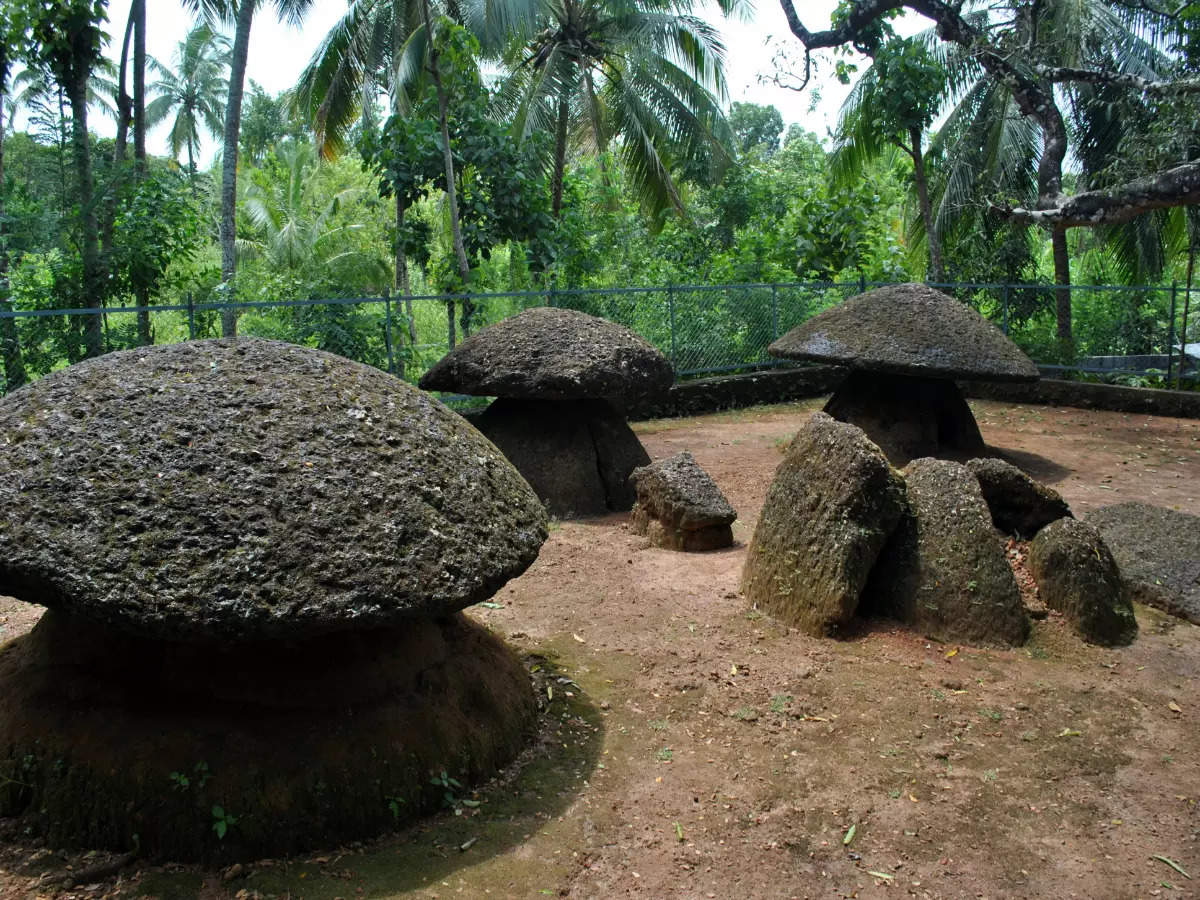 These structures, resembling giant umbrellas, were used to cover the earthen urns where the dead were deposited. There are different types of burials that can be seen here – Kudakkal (umbrella stone), Topikkal (hat stone), hood stones and stone circles.

The village of Chermanangad is no longer a quiet little village as it was many years ago. Urbanization brings many changes to the land, the effects of which can also be seen in this ancient burial site.

One can only hope that a site like this remains unscathed. They have been around for thousands of years and these large structures were created from megaliths. They are an integral part of local culture and history.

Does it remind you of the mysterious Plains of Jars in Laos?