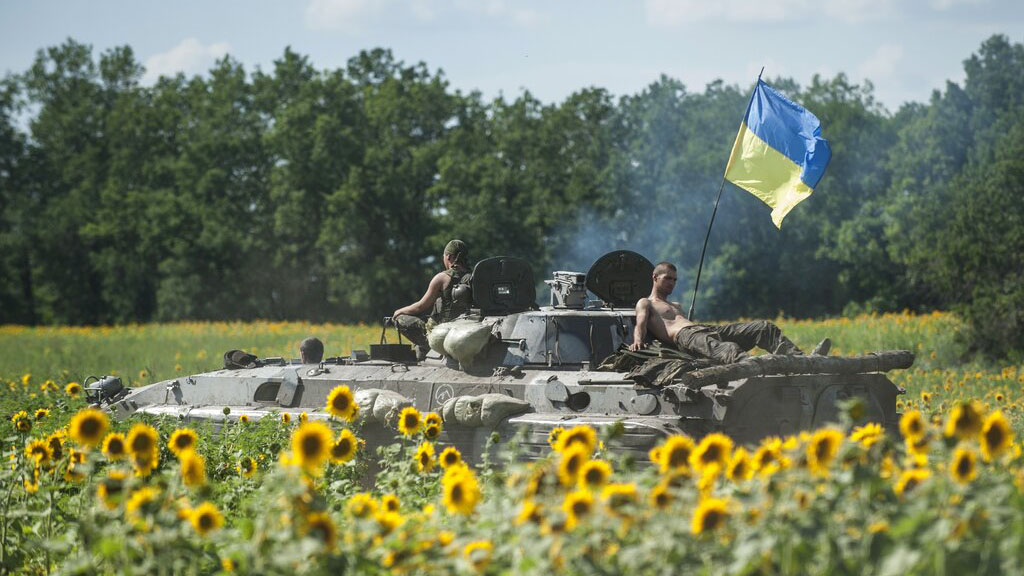 ROCHESTER, NY (WROC) – Over the past few months, every corner of our community has found ways to support those struggling during the ongoing war in Ukraine. Now a local artist is doing her part by creating sunflower prints, and almost all of the proceeds go overseas.

Laura Wilder is a top artist in the Rochester area, and for the past few days, all she and her husband Bob have done is print, sign, staple, and wrap.

“When Russia attacked Ukraine, Bob came to me and said, ‘Hey, let’s raise money to help Ukrainians in crisis.’ So I said, ‘Great, so what kind of art?” Wilder asked.

Wilder worked with a photographer to design a print of a sunflower, a symbol she says is growing in popularity.

“Since this terrible war started, I think they have become a kind of global symbol of solidarity for Ukraine,” Wilder said.

By Thursday, the pair had already raised over $12,800 and they were just 6 days away from the effort.

“Orders are still coming in. We’re just amazed and a bit overwhelmed because we’re such a small company,” Wilder said.

The company shoulders much of the financial burden to run this fundraiser, making no profit. However, Wilder said that in the grand scheme of things, that didn’t matter.

“If we take a small financial hit, it’s nothing compared to what these poor people in Ukraine and their neighbors are going through. I mean, so many people in this terrible crisis, you know, people who are murdered and have to flee their homes with nothing, and no place to go. I mean, it just makes me feel like I can give up a lot. I’m so privileged, you know we don’t give up much to be able to help out a little,” Wilder said.

Wilder’s husband and business partner, Bob Thompson, said giving back is part of their mission.

“Over the years, we have always sought to give back. And that’s probably an ideal situation to give back. We don’t have rockets flying in our windows. So that alone makes us a truly blessed home. And I thought it was important that we spread the idea that you should give back. And thankfully, our customers have done just that,” Thompson said.

Wilder said the support she has received in less than a week encourages her to keep going.

“In recent years, our country has been so troubled. The world has been so troubled. And our faith in humanity has taken a little hit, I think, in the last few years, but it really restores my faith and just helps me see all the good that’s out there. I think there’s so much more love than hate,” Wilder said.

The prints are available for sale until May 15.

If you would like to purchase a print to help the cause, you can do so by visiting laurawilder.com.

The new Kettering studio puts the photographer in the frame