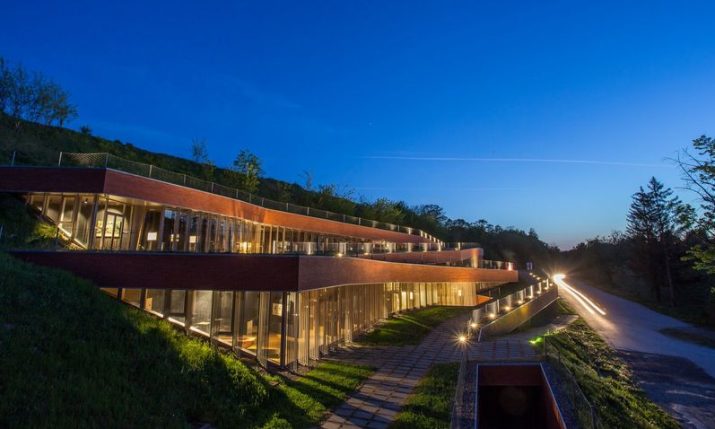 ZAGREB, April 29 (Hina) – The VuÄedol Museum of Culture and Archaeological Site has been awarded the European Heritage Label, the Croatian Ministry of Culture and Media announced on Thursday.

This is the second European Heritage Label awarded to Croatian museologists. The first institution to receive the label was the Krapina Neanderthal Museum and the HuÅ¡njakovo Archaeological Site in 2016.

“The mission of the VuÄedol Museum of Culture is the research, protection, presentation and interpretation of local identity, history, culture and art, as well as tradition, natural, historical and archaeological heritage of eastern Croatia, and it deserves this European recognition due to its active role in the education of all age groups and the sustainable use of cultural and natural heritageâ€ , the ministry said.

The European Commission particularly appreciated the fact that during the coronavirus pandemic, the museum increased its presence on social networks, developing content for online users, as well as cooperating with artists, photographers, musicians, designers and other creatives, enhancing the value of museum displays.

The museum also aims to increase its visibility by establishing a school of archeology to cooperate with similar research institutions in Croatia and abroad as the basis of an interdisciplinary center for Indo-European studies in archaeology, genetics, linguistics and other disciplines based on centuries-old archaeological research studies of the region, the ministry said.

The European Heritage Label is a project of the European Commission implemented within the framework of the Creative Europe programme. It is awarded to sites in the EU which have a strong European symbolic value and underline the common European history and the development of the European Union, European values â€‹â€‹and human rights, which are the basis of European integration.

In addition to the Museum of Culture and the archaeological site of VuÄedol, the European Heritage Label was also awarded this year to the archaeological site of Nemea (Greece), the tomb of Aleksandrovo (Bulgaria), the mining park of AlmadÃ©n (Spain ), at the heritage of Echternach Saint Willibrord (Luxembourg) , Historic Center of Turaida (Latvia), Medieval mural painting in the regions of Gemer and Malohont (Slovakia), the Oderbruch (Germany), Palace of the European Commission of the Danube ( Romania), SeminaarinmÃ¤ki Campus (Finland), Ventotene Manifesto (Italy) and MigratieMuseumMigration (MMM) (Belgium).

The new Kettering studio puts the photographer in the frame