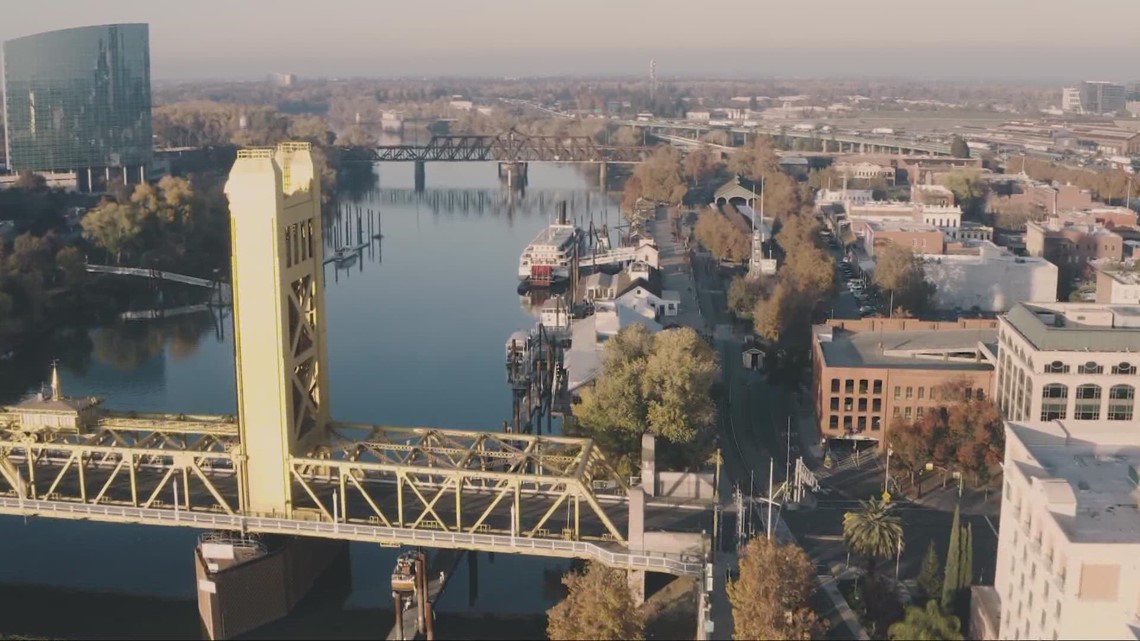 This is part of Visit Sacramento’s efforts to be more inclusive in its outreach to visitors around the world.

SACRAMENTO, Calif. — For the first time since its inception, travel organization “Visit Sacramento” has launched a Spanish-language website called “Bienvenidos a Sacramento.”

With Spanish being the second language spoken in Sacramento and Spanish speakers making up the largest tourist group in the city, the creators say launching the website now makes a lot of sense.

“We not only want to be able to provide accessibility in their language of choice for people who are not just coming to Sacramento for business or pleasure, but also to recognize the rich culture of Latinos in the region,” said said Cynthia, Bilingual Communications Strategist. Moreno.

This is part of Visit Sacramento’s efforts to be more inclusive in its outreach to visitors around the world.

“We want to acknowledge that not all Latinos speak Spanish. It’s not a monolithic group, but we recognize that the people who visit Sacramento the most, the number one country of visitors is Mexico,” Moreno said.

Studies show that Sacramento is one of the most diverse cities in the United States and growing in population. 83% of Latinos in Sacramento trace their roots to their Mexican heritage, which is reflected in the style and content of the new website.

The photos come from a local photographer and highlight pockets of rich cultural history throughout the city, such as the Northgate neighborhood.

“Having a website in a different language or even multiple languages ​​just makes it easier for people around the world to access,” Moreno said.

She says it’s a win for buyers, business owners and neighbors.

Research shows that Sacramento typically receives more than 15 million visitors each year, and Moreno says the website is just the beginning to help the number grow. She says they plan to launch a podcast in Spanish and expand the website even further.

SEE MORE ON ABC10: Mexico’s Independence Day kicks off at the State Capitol in Sacramento

The studio tour includes 30 artists from October 7 to 9