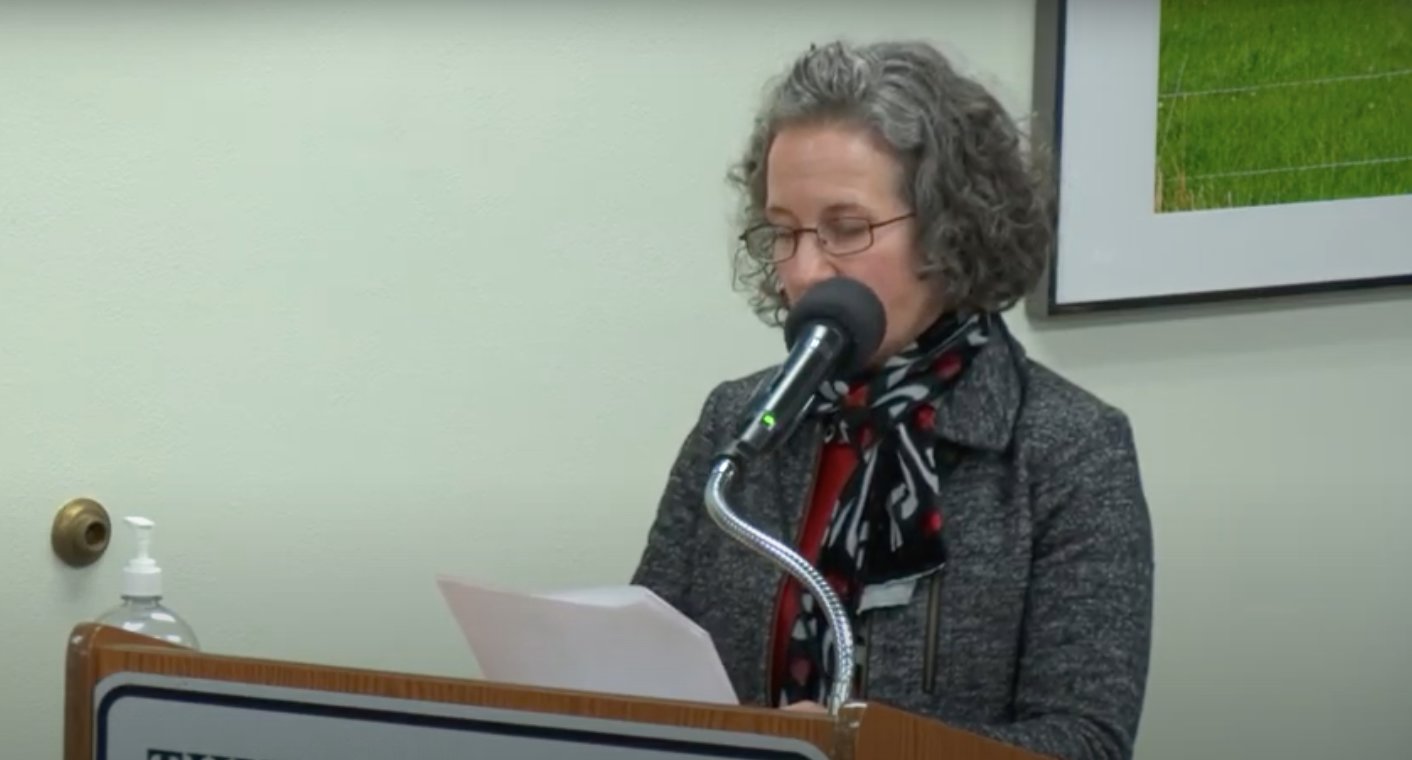 The Thurston County Board of Commissioners (BOCC) has awarded the contract for the Solid Waste Facility Pump Systems Upgrade and Improvement Project to Rognlin’s, Inc. in the amount of $2,728,128.

At the BOCC’s first meeting in November, investment project manager Susan Isham said Rognlin’s, Inc. of Aberdeen, Wash., was considered the “lowest responsible bidder” out of the four bids.

Isham added that the contract would only cover option 1 of the offer, which covers the condensate system. A separate solicitation for Bid Option 2, the Stormwater Project, will be announced if additional funding for the project is approved.

“Both systems are past their useful life and are critical infrastructure for the continued operation of the waste and recovery center,” Isham explained.

The project was split into two bid options because neither bid was accepted in the initial tender. The first batch of bids were significantly higher than the engineer’s estimate and the approved project budget due to supply chain issues during the pandemic.

Isham said this is also in line with the 2022-2027 Capital Plan and Initiative #8 of Thurston’s Strategic Plan to “support robust, well-maintained infrastructure systems for a thriving community.”