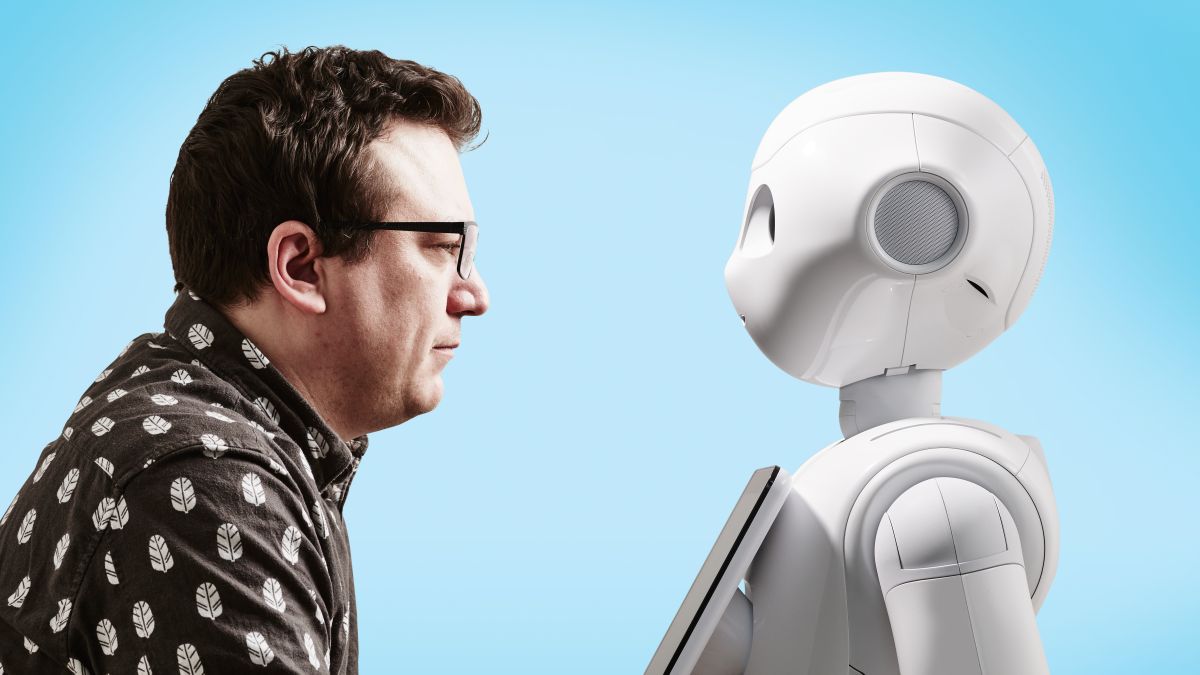 As debate rages over the merit and validity of machine-generated images, a photography website has fired the first shots in the man-machine war by banning images generated using IA like Midjourney and DALL•E.

PurplePort, a popular portfolio and networking website for models, photographers and image makers, has announced a blanket ban on “100% machine-generated images” so the platform can stay focused on ” human-generated and human-centered art”.

In an update titled “Artmageddon: The Rise of Machines and the Banning of Machine-Generated Images,” owner and photographer Russ Freeman made the website’s position clear.

“Due to the rise of machine-generated images, we have decided to prohibit this type of image. Downloading images generated using services (such as Midjourney / DALL•E / Craiyon / Stable Broadcast / etc.), where you type a phrase or description of the desired image and have a machine algorithm (often called an AI) create an image for you, is banned from PurplePort until further notice.”

Freeman notes that, given the goal of uniting creatives in “a safe, honest, and vibrant community to create fantastic images,” creating entirely machine-generated images can be empowering by empowering everyone to create of art, but lacks a sufficient amount of human contribution to this photographic community.

The question of honesty is recurrent in the statement. “I also think it’s somewhat misleading to upload art that was created simply from a quick phrase and claim it as human-generated. There are many arguments for and against the machine-generated art, but for PurplePort I want it to remain an inspiring source of human-generated and human-centered art.”

Freeman also, as many have done and continue to do, questioned the true artistic integrity of creating images via artificial intelligence, and shared a number of these images to demonstrate his point. .

“Finally, it is trivial for anyone to generate art using these art generating machine algorithms, as I have demonstrated in the images used in this article. It does not require any investment in skills or time. Thus, it is equally trivial for such images to crowd out the true artists among us and devalue those who have invested their time in their artistic pursuits.”

As the problem of machine-generated images continues to grow and create controversy – especially after artists were furious that an AI image won an art competition (opens in a new tab) earlier this month – it will be interesting to see if more photographic organizations take a similar stance against the technology.