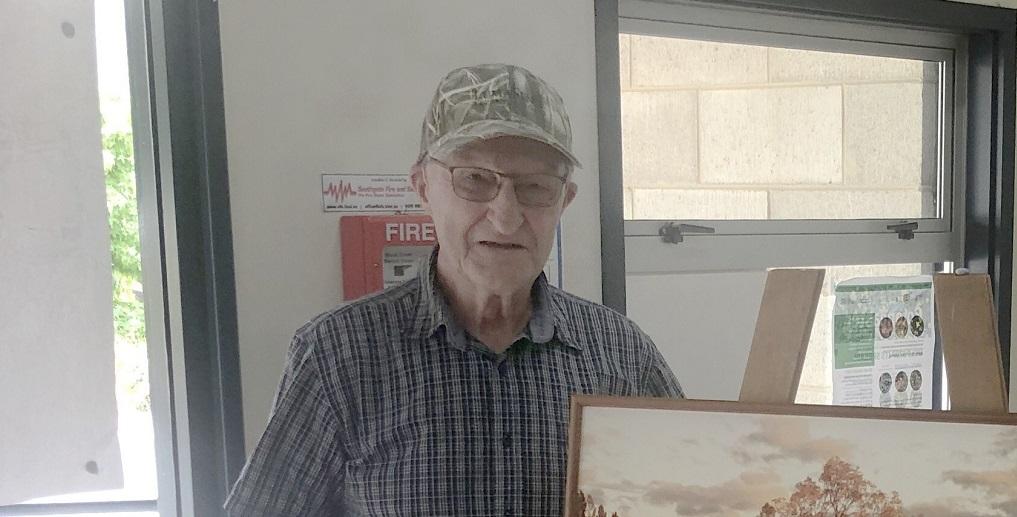 One of the people who died after a Kaikoura fishing boat sank was known for his contributions to the Otematata community.

Peter Charles Hockley was one of five people who died in a boating accident while traveling off Goose Bay on Saturday.

The 8.5 m boat capsized with 11 people on board after apparently hitting a whale.

Although he lived in Christchurch, Mr Hockley spent time at his Otematata bach and was well known throughout the community.

He was a quiet and humble man, but he always supported the community.

The annual Christmas fundraising calendar was created using Mr Hockley’s photography and he had donated framed prints to be raffled off.

He was an active advocate for the area’s wetlands and birdlife.

“He was highly respected in this community.”

Last night, one of the other victims was Cathye Haddock, from Lower Hutt.

Ms Haddock’s husband, Peter Simpson, told Stuff that his wife – who works at the Department of Education and loves the outdoors – was with a longtime friend, also from Lower Hutt, on the excursion from animal photography.

Mr Simpson said he was informed of Ms Haddock’s death on Saturday while on a motorcycle trip with friends.

According to the Nature Photography Society of New Zealand President’s column for August this year, Ms Haddock only became a member of the group last month.

In a Facebook post, the company’s vice president, Richard Hensby, said the five people who lost their lives were members.

“Our hearts go out to the families of the members of the company who lost their lives.”

Police could not confirm it was a whale that tipped the boat over, saying the vessel had collided with ‘something’, but they were speaking to a number of people to find out what happened. had passed.

A local man, Kevin Anderson, said while the rescue was still going on, he saw a whale heading north, diving underwater within 200-300m of the vessel.

It was an “unprecedented event” that involved a significant response from emergency services and members of the public.

The captain went to hospital but police do not believe he was injured.

The pilot of the first rescue helicopter on the scene said he did not see anyone in the water when he arrived.

“It’s a terrible thing – it’s something you don’t want to see with people in the water,” said Kaikoura pilot Daniel Stevenson.

Just before he arrived, a pleasure craft arrived on the scene and grabbed the first group of people who were outside the boat and brought them ashore.

Mr Stevenson said five people were rescued and one person remained seated on the overturned hull of the boat.

The Coast Guard arrived soon after. They jumped into the water but couldn’t get under the boat and asked for a diver.

Mr Stevenson returned to Kaikoura, picked up a diver and hovered alongside the overturned vessel.

“They jumped in the water out of the helicopter to see if there was anyone stuck inside the ship,” Mr Stevenson said.

“Any investigative activity will only begin after the rescue/recovery operations have been completed.

“We will be carrying out a full investigation under the Occupational Health and Safety Act and the Shipping Act and will do all we can to support the New Zealand Police in their investigation.”