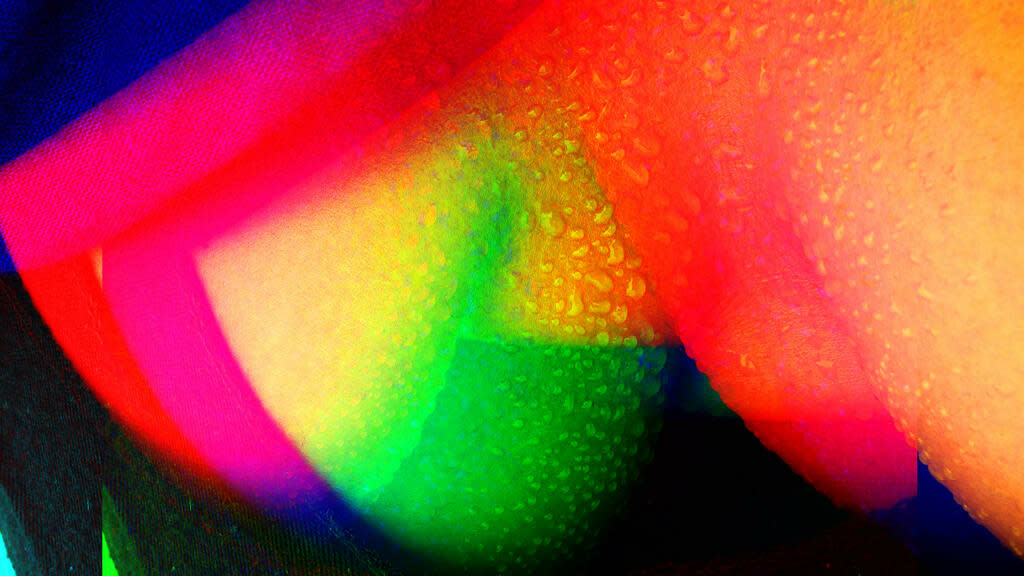 For Mozambican artist Euridice Zaituna Kala, history is not something that you lock away in a book or a museum. It is a fragile and living discipline that needs interaction with humans to be nurtured and transmitted from generation to generation. The discovery of a slave ship that sank off the coast of South Africa in the 18th century is the starting point for his latest immersive project.

It all started with the discovery of a wreck of the Portuguese slave ship Sao José Paquete-d’Africa in 2015, which piqued Kala’s imagination.

Loaded with 400 slaves, the ship left Ilha de Moçambique, a small island from where the Portuguese administered their East African colonies, for Sao Luis do Maranho in Brazil. It was in 1794.

When it sank off Cape Town, 210 people perished. The others were picked up and delivered to their destination.

Kala was intrigued by the circumstances and began to search for information, but she could only find records from the Portuguese side, and nothing from the records in Mozambique.

“It’s a project that chose me,” she told RFI, adding that it was a chance for her to “reclaim history”, so often written by people in a position of power. .

Born in Maputo in 1978, Kala trained as a photographer at the Market Photo Workshop in Johannesburg, South Africa. She has lived abroad for fifteen years, the last six of which in Paris, but her heart is still in Africa.

Although it is impossible to know exactly what happened on board the Sao José Paquete-d’Africa, what is known is that he embarked on a journey to retrace the stages of the trajectory of the ship. She visited Lisbon, Moçambique Island and Cape Town.

She explains how the chains and other remains of the wreckage were sent to the Smithsonian National Museum of African American History and Culture in Washington, opened by former US President Barack Obama in 2016.

Kala is surprised that “all this information leaves the African coast without having passed through Mozambican institutions, historical sites… without having gone around”.

What about the lives lost in the journey? What did these people think, feel, hear?

“Through this journey, I had to become the archive,” the artist told RFI, focusing on the conditions these people found themselves in, but going further by incorporating his own memories and memories.

The sea is a web, a membrane

The sea, as a character itself, provides Kala with a canvas to explore the story’s gaps and introduce the “unofficial soundtrack” to those who walked it long ago.

The second part of the project’s title, “DNA: Don’t (N)ever Ask”, reflects the ever-changing nature of his work as an artist, always weaving the threads of the past with the present, asking questions, challenging history.

“It’s about memory, it’s about seeing the sea as a living membrane, a space of reference but also identifying that the human body is 70% water, so we are the sea, we are part of this element,” she said.

As she does with all her projects, Kala delves deep into archives first to extract snippets of information, then creates what she calls “a space for sharing” where the intimate and the public can meet. .

“Even though I come from this country (Mozambique) which doesn’t have a very developed history of slavery, we still feel it, it’s still embedded in our DNA; those memories are still there, and how do we deal with them , what kind of symptoms appear in daily life We are always faced with this story.

To engage the audience in conversation with this dark chapter in history, Kala concocted a soundscape with the help of Romain Mascagni, generously drawing inspiration from the sounds of the sea, the sounds of the ship, what she imagines being the experience of these bodies transported through the waves.

“I really want the audience to be immersed, submerged in the narrative. Within this composition, we travel around different textures of sound; the sea, the ship, the body, and how we perceive certain vibrations and certain frequencies.”

The walls and floor of the gallery are covered with objects – transparent glass domes, etched metal plates, sheets of glass with black and white photos. One could easily imagine that these are the remains of a wreck washed up on a distant shore.

Many items have small speakers attached, a “voice” to emit sound. Sound loops start and stop intermittently, while overhead the main speakers emit different sound sequences, taking the visitor into what looks a lot like the hull of a ship or the belly of a ship. ‘a whale.

Euridice Zaituna Kala will exhibit as part of a collective exhibition during the first Morgana festival at the Jeu de Paume gallery in Paris from March 22 to May 29.