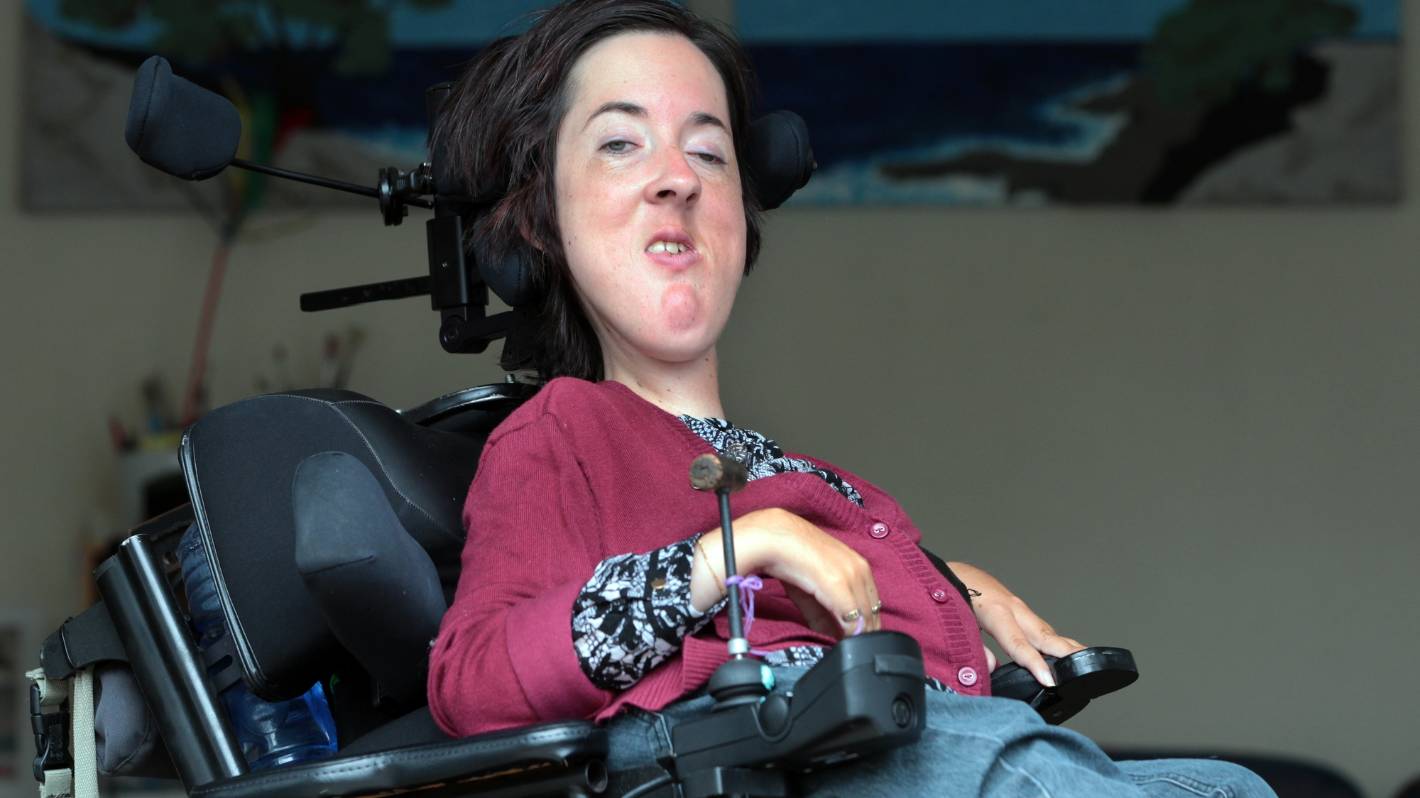 The watercolors created by Tegan Morris will be featured in a week-long special exhibition at the Meteor Theater this week.

The life and achievements of Hamilton’s wife Tegan Morris will be celebrated with a special exhibition of her art at the Meteor Theatre.

Morris, who died after a short illness in May last year, was a familiar sight in Hamilton, traveling around the city on her motorized wheelchair.

She had dealt with a rare form of muscular dystrophy since childhood, but didn’t let the condition stop her from setting goals and challenges that most able-bodied people wouldn’t consider.

Leaving her parents’ home in Katikati in 2005, she then studied and obtained a bachelor’s degree in social sciences at the University of Waikato.

READ MORE:
* The anti-shyness power of playing another person
* Unity, grief, resilience and aroha are present in a dreamlike impressionist art exhibition
* The Lure of Mailboxes, a 12-year effort for the Hamilton photographer

Morris, who was 34 when she died, continued to defy her disability and led as normal a life as possible.

A love of theater led her to direct a play at the Hamilton Fringe Festival in 2011. She traveled to the United States and built a successful career helping other people with disabilities seek support financial.

She has also written a novel titled Not always lostabout a teenage girl named Shannon who, in her senior year of high school, becomes paralyzed following a car accident.

Title Tegan meets the worldthe exhibition of her watercolor landscapes and animal portraits was something she foresaw when she died.

It was organized posthumously by his close friends Mona Patel and Tia Barrett, in conjunction with the Morris whanau. Her name comes from her YouTube channel, which remains active with a wealth of content she has created over several years.

The free exhibition will run from May 24 to 29.

Barrett said it would be a chance for people who knew her and for the wider community to enjoy and celebrate her creativity in the same place where her play was staged.