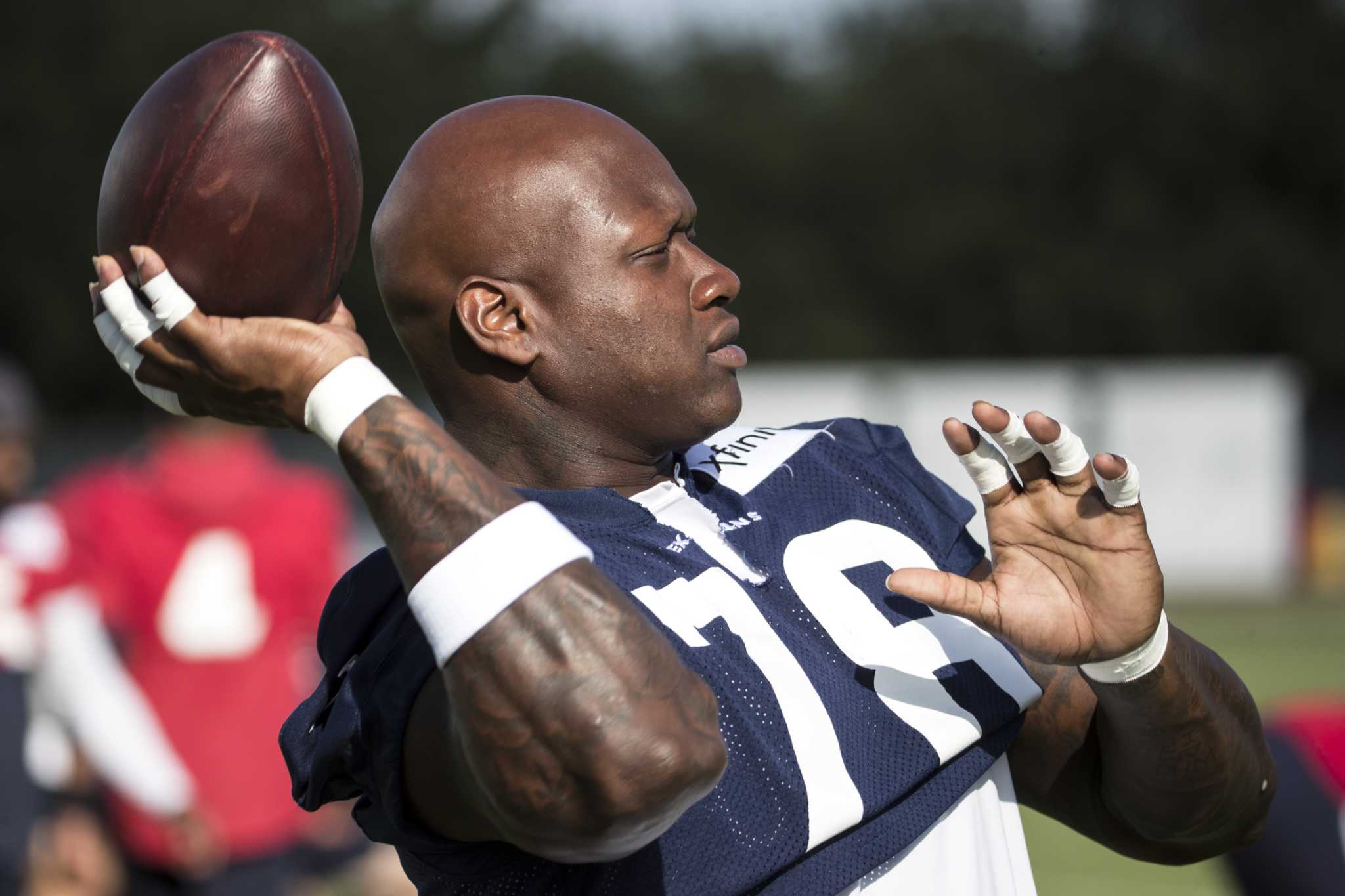 In a story first reported by NFL Media, Tunsil’s cap was reduced from $26.1 million to $17.7 million.

Tunsil, who played only five games last season due to a thumb injury, has been the subject of trade rumors since the end of the season. He is entering his fourth season with the Texans after being acquired from Miami along with wide receiver Kenny Stills for two first-round picks and a second-round pick. Other players and lower draft picks were also involved in the 2019 trade.

If Tunsil stays, he will anchor the left side of the line for new coach George Warhop. If traded, Tytus Howard can play left side, or the Texans can draft a left tackle.