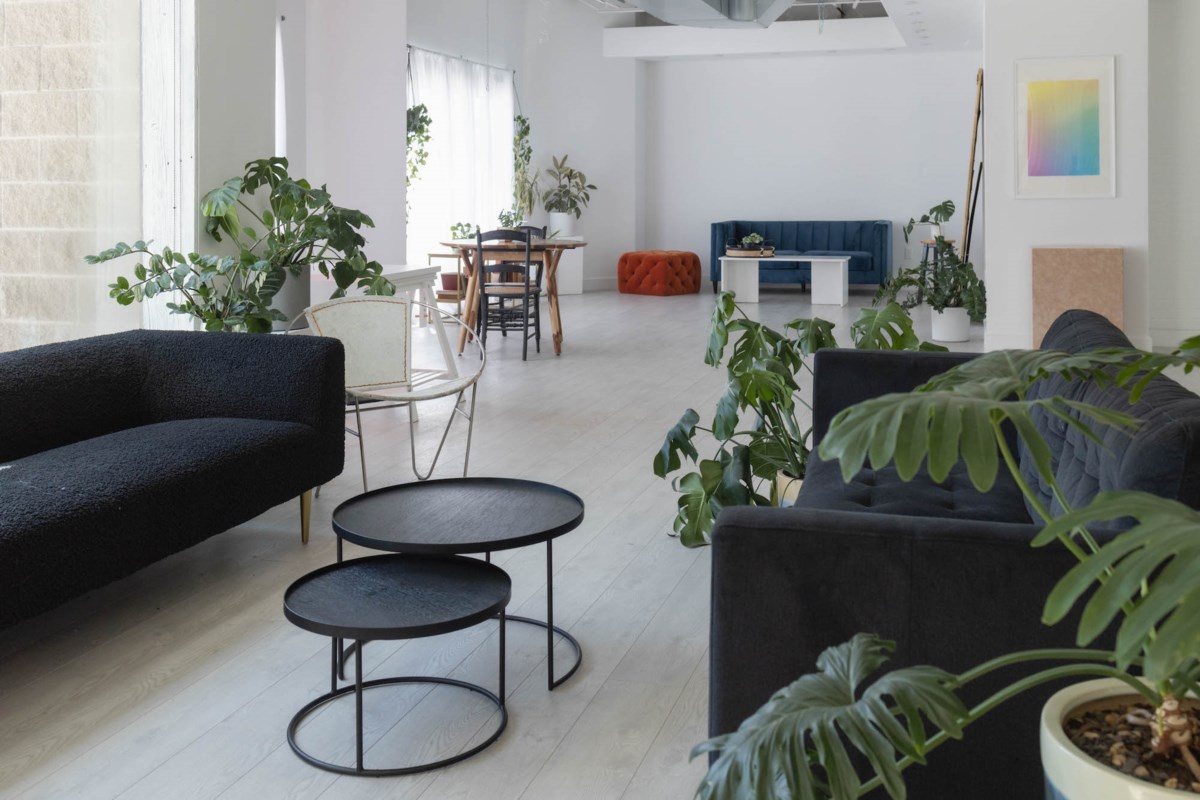 Since opening in February 2020, the local studio and event space has undergone a change of ownership, change of location and ongoing restriction changes, but its mission remains the same

The past two and a half years have not been easy for any company, and studio seventy four is no exception.

Located at 49 Huron Street in downtown Collingwood, the creative studio and event space was designed for photographers, creative entrepreneurs, event planners and people who want to bring their creative vision to life. .

Owned and operated by Collingwood photographer and entrepreneur, Kirsten Schollig, the studio has undergone a number of changes since its initial opening two and a half years ago, but its premise and purpose remain the same: to connect, create and grow in the community.

“A lot has happened,” Schollig said. “A lot of things have changed, which is a good thing. I think change is good.

Formerly known as Mayka Studios and previously located on Hurontario St, the studio was founded by Kirsten Schollig and Aysia Garbe in the fall of 2019. They celebrated their grand opening on February 29, 2020 – around two weeks before the pandemic hit. don’t close everything.

For any entrepreneur, navigating the early days of COVID-19 has not been easy. But for Schollig, there was no choice but to continue.

“The reason I hung on to it and the reason I didn’t leave was because I knew it could be more. It was already serving the community… so how could I away?” said Schollig.

A few months later, her business partner left to pursue other projects, but by then Schollig was determined.

So she decided to fight.

Because current restrictions prevented her from hosting events or having anyone on site, she found other ways for the studio to serve the community.

In June 2020, Schollig renamed the business as Studio Seventy Four to play at the studio’s address at the time and to pay homage to Studio 54, a Broadway theater and former disco nightclub located on 54th street in Midtown Manhattan, New York.

“Everyone knew Studio 54. It was the place to go,” she said. “And I wanted the studio here to be the same.”

The following year saw months of ongoing closures, unclear regulations and ever-changing restrictions, but Schollig was determined to keep the doors open. By following other studios in Toronto and doing her own extensive research, she found ways to serve the community in a safe and sustainable way. And through her, the community she always dreamed of began to grow.

“I was determined to keep fighting and finding ways to keep functioning and serving the community,” she said.

She continued to do so to the best of her abilities, hosting intimate events and pop-ups to support other businesses when restrictions allowed, and offering curbside product photography when it wasn’t. case.

And then last summer, the building underwent renovations.

The studio had become his home and liked the direction the building as a whole was heading and wanted to be a part of it, but the building’s capacity was still unknown, and there was a chance that his studio would be completely transformed in the process. . It became clear to her that she had to take matters into her own hands if she wanted to sustain the workshop, so she started looking at other spaces in town that would suit her.

“The last two years have taught me how to adapt, so I wanted to get ahead,” she said. “I wasn’t going to sit there and wait for someone to tell me to close my doors, after fighting all year to keep them open.”

She also knew that people would need a place where they could create, grow, and connect again, especially coming out of the last two years. So after visiting a property three times to make sure the lighting was excellent for photographers and the space was conducive to the type of events she wanted to host, Schollig signed a lease for her new home. on Huron St.

She was hesitant about the industrial nature of the building, fearing she would lose the charming character of her last space, but she quickly realized that it didn’t matter.

“I realized that I could create this wherever I went. It wasn’t space, it was the people we brought into space,” she said. Part of the magic in the studio is the magic that each person brings to it.”

However, it took a lot of work. Schollig got the keys to the new studio on August 1, 2021, and after a month of renovations with the help of friends and family, and moving furniture from the old studio on a load-at-a-time basis, she has officially reopened in September. 2021.

The new 2,000 sq ft studio is located on the waterfront, with ample parking out front, and features a south facing wall of windows, providing natural light throughout the day. While a change of venue can alter a business and its purpose, Schollig said the move only heightens the atmosphere.

“People loved it,” she said. “I think that’s the biggest reward for me, to see people go into space and just say, ‘wow, that’s not what I expected.'”

Since reopening the studio in the new location, Schollig said she has also been able to expand her offering. She started a studio membership program, saw photographers from all over southern Ontario walk through her doors, and was able to host a range of different events, from kids’ camp to pop-up shops, a wedding show and even a late-night DJ dance party.

“It was never going to be just mine,” Schollig said. “I’ve always wanted this to…create a community where I can create, but also encourage others to do the same. It inspires me to see what other people can do in the same space but have a totally different idea of ​​what art is or what creation is.