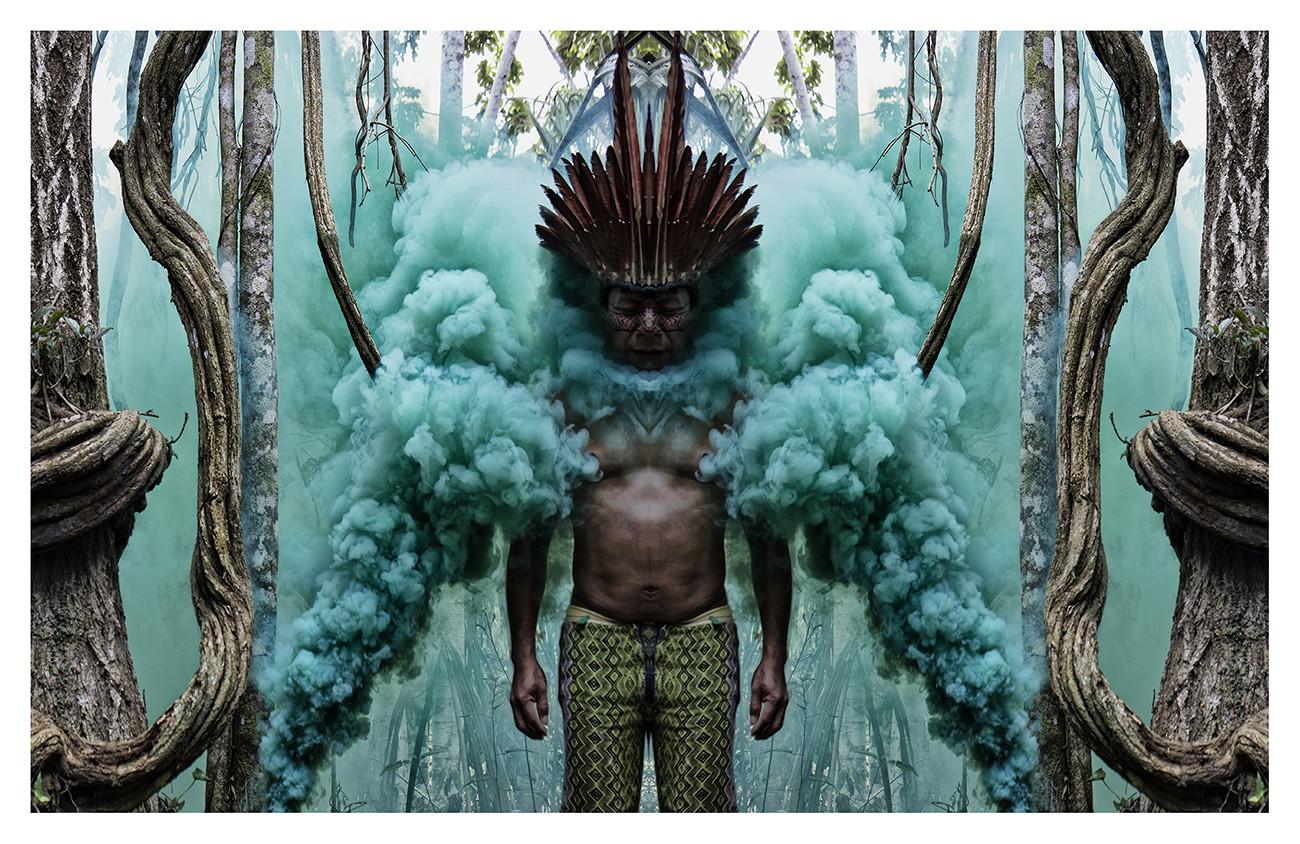 Rouchon-Paris pays tribute to the photographer Jerome Sainte-Rose with the exhibition Brazilian mix, a work of 3 portfolio collections at Studio Rouchon. Born in Paris, living in SÃ£o Paulo for 17 years, JÃ©rÃ´me has been back in France since 2020. He began his career in photography at the Louis LumiÃ¨re school. In 1985, he joined the Astre studio (Rouchon Paris) where he met photographers as an assistant to Bert Stern, David Bailey, Albert Watson, Bill King, Steven Silverstein. JÃ©rÃ´me combines his passion for travel and adventure with the realization of various photographic projects, such as his series in the Amazon. From Paris to Los Angeles, from New York to SÃ£o Paulo, via various editorials (Vogue Brazilâ€¦) and adventure companies. JÃ©rÃ´me has traveled the world, collaborating with many brands and personalities. JÃ©rÃ´me Sainte-Rose, an atypical photographer if ever there was one, has been photographing the movement of his passions to the rhythm of his emotions for many years. His photos have a clear connection with the ethnic admiration of distant tribes. Images of conquests where the strength of his vision is mixed. The colors are frank, powerful, energizing, often melted into a psychedelic decor, magnifying the subject, as if to magnify the moment captured and inscribe an expression in eternity. An almost hypnotic eye that transports you to the magic of its gaze. His imagination brings to surrealism a very special atmosphere between fusion and light. The artist is endowed with an aesthetic emotional intensity certainly linked to a rich and intense life which transports in its dimension.

Unrest breaks out at Jerusalem site ahead of nationalist march