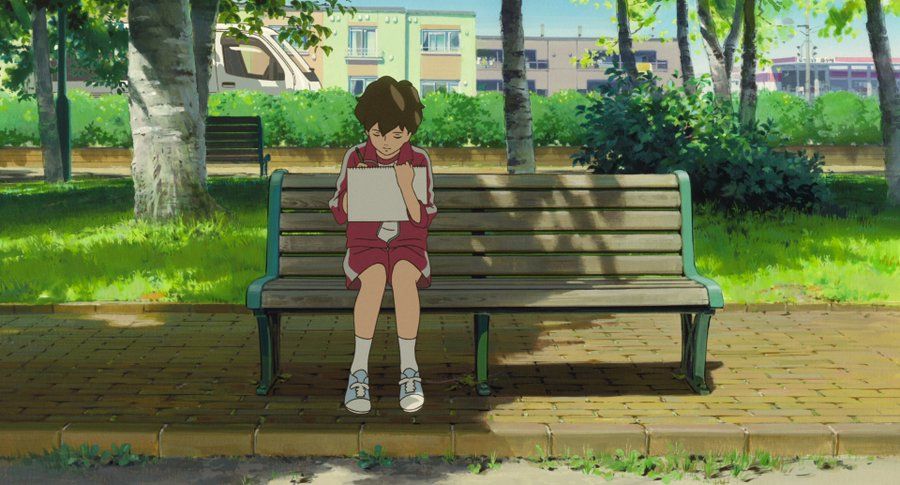 Adding benches to the park with “forgotten objects” from the Ghibli films has drawn criticism for its hostility to vulnerable communities.

Weeks before the official opening of Studio Ghibli Park, the theme park received criticism for its benches.

Scattered around the park are 15 benches with various “forgotten objects” that characters from the Ghibli films left behind, including Shun Kazuma’s satchel and cap from From the top of Poppy Hill and Mei’s straw hat and the corn of My Neighbor Totoro. As reported by SoraNews24, one person noted that the park benches are an example of “hostile architecture”. Hostile architecture is an urban design strategy that limits how people use benches and disproportionately targets vulnerable communities such as the homeless, preventing them from sleeping on them.

Ghibli fans recognize that the benches are photo opportunities for visitors

While the comment received an outpouring of support from many who agreed with them, other people pointed out that it was a different situation. Studio Ghibli Park, unlike other parks, is a theme park and is a paid facility rather than a public space. One person wrote, “I don’t think they should judge theme parks and public spaces the same – it’s more like a photo spot for visitors.” Reviewers also said that open spaces in the larger free park outside the theme park are available.

Although Studio Ghibli Park is a theme park, it does not have rides like a traditional theme park might. Broken down into three phases, the first phase of the park includes the Grand Warehouse, the Hill of Youth and the Dondoko Forest. In the warehouse, 10 short animations that usually play at the Ghibli Museum will be screened there. The park also features recreations of several famous locations, such as Satsuki and Mei’s house from My Neighbor Totoro in the forest.

Phase two, which features Mononoke No Sato, will open in 2023. Phase three, The Witch’s Valley exhibit, will open late next year. The construction of the park is unique as the operators have assured that they will not cut down any trees to make way for the attractions, thus transforming it into an eco-friendly park. To celebrate the opening of the theme park, an izakaya chain in Aichi has created a Ghibli Food Recreation menu where visitors can eat iconic dishes from a selection of Ghibli movies such as Pumpkin Herring Pie from Kiki’s Delivery Service and the frying pan full of eggs and bacon, cooked by the fiery Calcifer in Howl’s Howl’s Moving Castle.

Studio Ghibli Park will open in Aichi Prefecture on November 1 with the first phase.

Yankee Hotel Foxtrot: How Wilco Created a Masterpiece Amid Their Studio Chaos

Artist of the Week: Luke Kisena