On the Shinnecock Nation Reserve, about three miles west of Southampton Village, stands a house half-painted a juicy, shiny red. A circular sculpture – a mandala – made of seashells collected from Hamptons beaches, sits near the front door, where it’s only occasionally disturbed by deer or a wayward UPS delivery truck.

It is Ma’s House & BIPOC Art Studiofounded last August by Jeremy Denis, fine art photographer and member of the Shinnecock Nation tribe. Mr Dennis grew up and currently lives in the building, one of around 660 residents on the 800-acre reserve. Through donations, equity, and the kindness of do-it-yourself parents, he transformed the house into a retreat, educational center, and showcase for artists of color. But he still has work to do.

“We may be halfway there,” he said of the renovation project.

The “Ma” of Ma’s House is Mr. Dennis’ grandmother, Loretta A. Silva, who died in 1998 at the age of 78. Built in the 1960s by her then-husband Peter Silva (they later divorced), with wood collected from a church building demolished in 1845, the property started as one room and expanded gradually by absorbing three generations of family members. Ms. Silva raised six children there, including Mr. Dennis’ mother, Denise Silva-Dennis, who became a multidisciplinary artist and teacher. Mr Dennis, 31, lived there from birth until he was 13, when he moved with his parents and older sister, Kelly, to another house on the reservation.

Prior to Ms Silva’s death, she told her daughter she wished her home could be turned into a museum that preserves the memories of her family and her Native American heritage.

More than 20 years later, Ma’s House not only hosts lively exhibitions, workshops and game nights, but its residency program brings BIPOC artists to the reserve for a month at a time to complete projects based on certain aspects of Shinnecock culture.

Works by the 11 artists in residence to date are displayed throughout Ma’s house and grounds. The mandala, for example, is by the man of Jamaican descent. Pamella Allenarrived in October 2021. Whelk shells refer to the raw material of traditional Shinnecock jewelry.

“Jeremy’s work explores the cultural significance of the Shinnecock Nation’s history in the Hamptons,” said Yaya Reyes, the founder of Art & Soul: The Hamptonsa weekend-long festival celebrating BIPOC artists which opens on July 22. (Mr Dennis will lead a private tour of Ma’s House on July 24.)

When Mr Dennis first designed Ma’s House in 2020, grounded by the pandemic, the building had been abandoned for several years and was dilapidated. It gave off a “wet dog” smell, he recalled, which turned out to come from a colony of squirrels nesting above the first floor ceiling among hordes of acorns.

Despite his terrible condition, he believed that $50,000 would bring him back to life, since he and his father, Avery Dennis, Jr., a builder, would do most of the work. About 400 donors contributed to a fundraising campaign which brought in nearly that amount. But Mr. Dennis soon learned that replacing the plumbing, which was on the verge of disaster, would eat up the entire budget. A home improvement loan was out of the question – in the event of default, banks are prohibited from seizing collateral on Shinnecock’s land, which has the effect of restoring visibility to the community. Mr. Dennis dipped into his own pockets to carry out essential repairs and many cosmetic repairs. So far, renovation costs have totaled about $130,000, he said.

But now the original 1960s front section has new flooring and cool drywall to display artwork. The kitchen area has been renovated and contains a small gift shop. A closed summer porch is a dining niche. And that metal post in the middle of the living room serves as a structural support? Not exactly, Mr. Dennis said: it’s aerobic exercises done by his girlfriend at home, Brianna Lynn Hernandez Baurichter, a multidisciplinary artist whose main subject is mourning. The visiting kids love it, he added.

Double-glazed doors lead to a rear section with a hallway adorned with artwork dedicated to Shinnecock and the family’s history. On the second floor is the Residence Hall, its walls adorned with colorful abstractions painted by Yanyan Huang (July 2021), based on the outlines of Long Island and Shinnecock ancestral lands. Libraries are filled with volumes on Native American history, anthropology, and culture donated by the nearby Sag Harbor Public Library.

The books continue in a small office that was Mr. Dennis’ childhood bedroom. It is furnished with a computer, a printer, a plaster bust of his father that Mr. Dennis made as part of a university art project, and Ms. Hernandez’s Día de los Muertos altar rendering tribute to deceased parents.

On the third floor, under the gable of the roof, is a large space which was Mrs. Silva’s bedroom and is now Mrs. Hernandez Baurichterthe workshop. The light-filled treetop view room has somewhat uneven blue painted floors, giving it an ocean feel as much as an airy quality. “Apparently my grandfather Peter never used levels,” Mr Dennis said. “You always feel like you’re leaning over.”

Ma’s House also has a walkout basement that is being set up for guest artists to use as studio space. (Family photos show it filled with cousins ​​at Christmas parties.) A few steps down is a basement where Mr Dennis had been horrified to find the remains of an uncle’s Harley-Davidson motorcycle. , not to mention a 700-pound rusty iron oven. that it took a small army of relatives to remove it. The dirt floor was covered with cement and the room now contains gym equipment.

A tour of the tree-studded surroundings came with a warning to watch out for ticks. The chickens will arrive later this year to eat them, but for now Mr Dennis has carefully led the way to a pair of beehives at the back of the house. The hives (and two years of beekeeping services) were a gift from Roger Waters, the founder of Pink Floyd, who lives in Southampton and has helped the Shinnecock Nation financially through recent struggles with New York State.

Nearby, raised beds were prepared for seedlings delivered by Sarah Dog, a dancer who recently moved from Brooklyn to work at Quail Hill Farm in Amagansett. Mrs Chien hugged a box with extra herbs and vegetables. “Lots of kale, celery. Winter savory? I do not know. You will have to feel it and get used to it,” she told Mr. Dennis. “Thyme, chives, lettuce.” She lifted a small pot.

“And some very sad cabbage, I think you could heal yourself.” 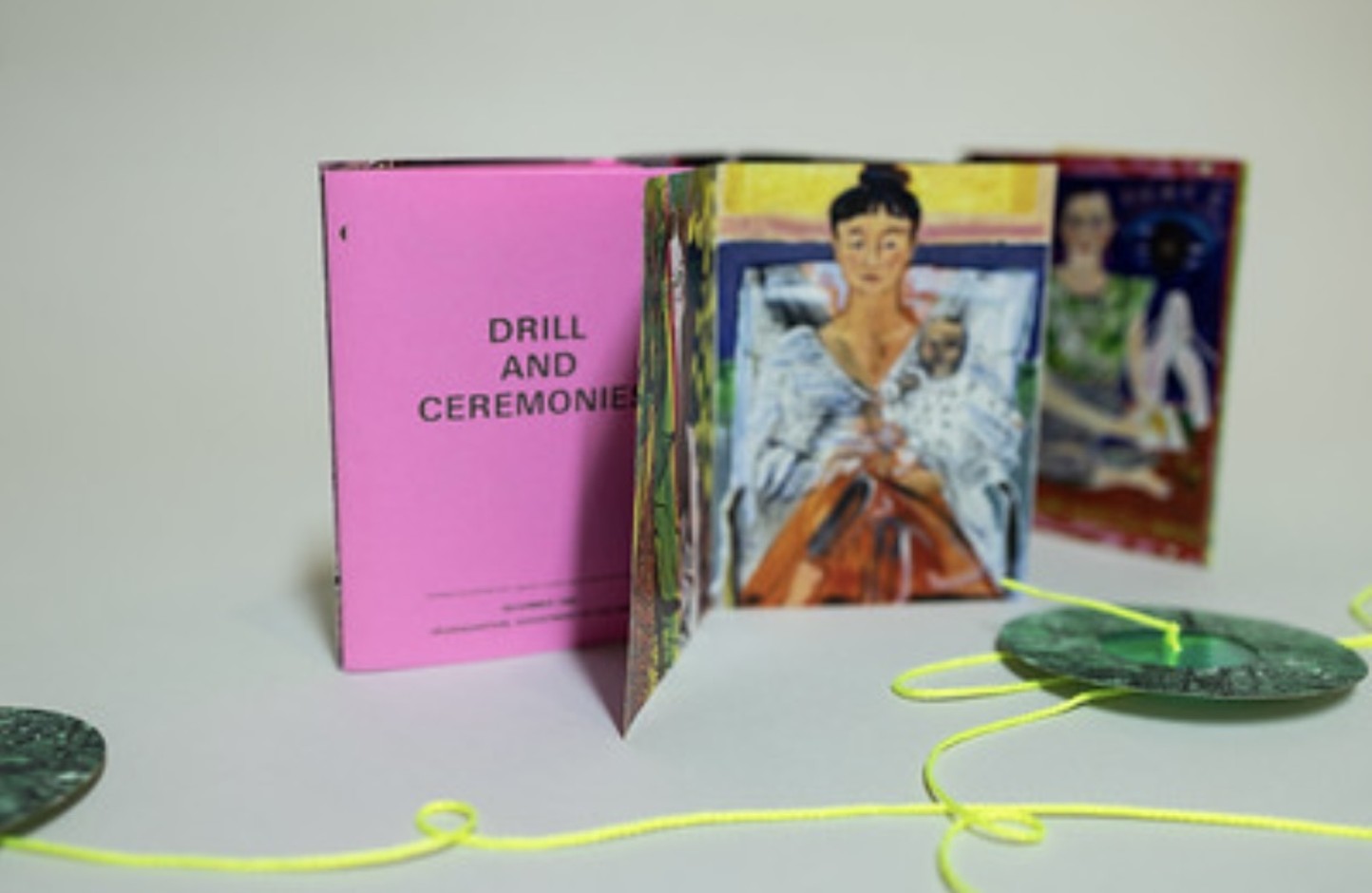