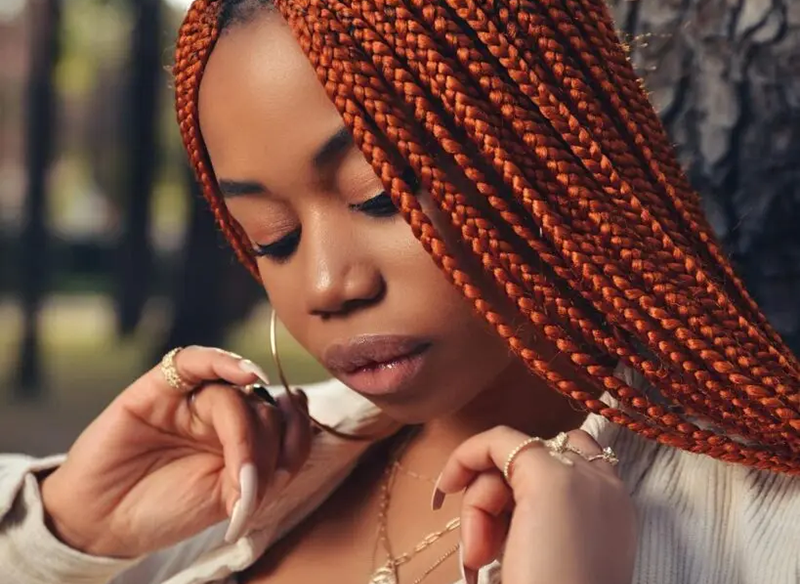 The deal will see the ‘Tender Love’ hitmaker expand his music and live performances in southern Africa, with a number of international tours scheduled for later this year. This comes ahead of the release of his “iPiano” video featuring Kamo Mphela and Felo Le Tee on June 24. This will be followed by a number of new singles, leading to the release of her new album I’m alive August 26.

“Sha Sha has an amazing voice and is a great songwriter,” Sevi Spanoudi of Black Major told Music In Africa. “His potential is endless. We will do many things together. We also really like Charmaine [Sha Sha’s real name], the person she is day to day. I am grateful to 1boyWanda, the extremely talented photographer who photographed all of the campaign material for her upcoming album, for bringing us together.

Spanoudi said Sha Sha ticked all the boxes before singing with the management company, including authenticity, exportability, ambition and the ability to connect with their fan base.

“We go through a series of discussions and find points of alignment in our vision of the artist,” she added. “When it comes to artist development, we literally get approached by hundreds of artists throughout the year and only one or two make it to our roster each year.”

Sha Sha, who is the first Zimbabwean artist to win a BET award, launched her music career at the age of 19 in 2013. She has collaborated with leading producers DJ Maphorisa, Kabza De Small and singer Samthing Soweto on her first EP. Flower. As a result, she won the title “Queen of Amapiano”.

She won a SAMA for Record of the Year in 2020 for ‘Akulaleki’ alongside Samthing Soweto, DJ Maphorisa and Kabza De Small. She also received SAMA nominations for Best Collaboration for the hits ‘Love You Tonight’ and ‘Tender Love’.