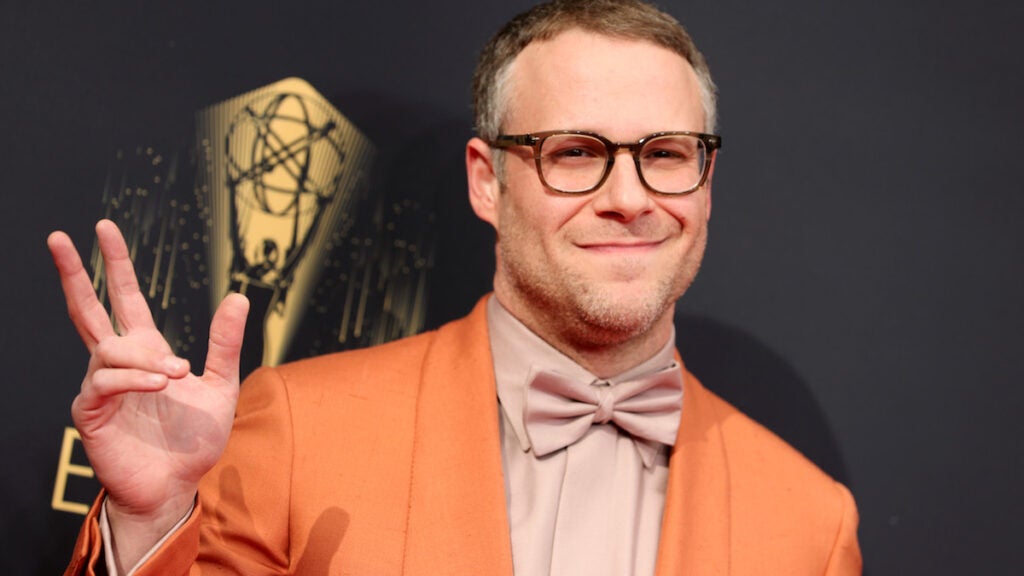 A new half-hour comedy starring, produced and written by Seth Rogen, has secured a series order on Apple TV+ amid fiercely competitive bidding. The as-yet-untitled show – about a legacy Hollywood movie studio struggling to “survive in a world where it is increasingly difficult for art and commerce to live together” – will also be produced, written and directed. by Rogen and a long time friend and collaborator. Evan Goldberg (“Pam & Tommy”, “The Boys”).

The project marks the latest collaboration between Apple TV+ and Rogen with the upcoming original comedy “Platonic,” which stars Rogen and Rose Byrne, and is co-written by Nick Stoller and Francesca Delbanco. This show has not yet announced a release date. The series joins Apple’s expanding award-winning comedy offerings including ‘Ted Lasso’, ‘Schmigadoon!’, ‘The Afterparty’, ‘Acapulco’ and more.