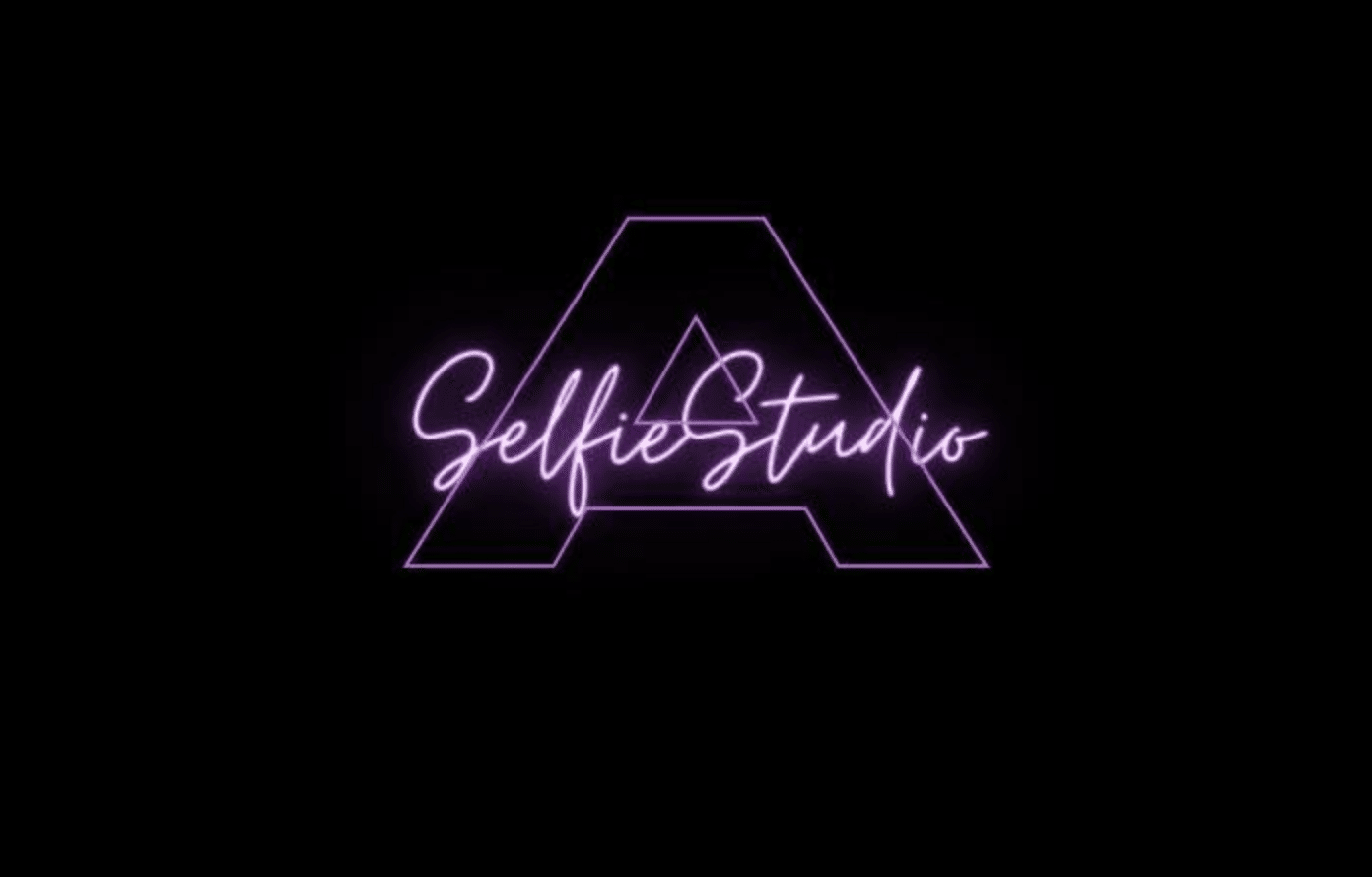 For the Republic Times

When Andrea Yochum opened her small business, Selfie Studio A, in Columbia, she had very little photography knowledge but knew that a studio was exactly what Monroe County needed.

Yochum, who has helped businesses in Columbia and Waterloo with social media marketing, quickly realized that one of the biggest challenges for these businesses was the lack of affordable photography studios nearby.

“I kept hearing traders say they had nowhere to go to take great pictures. Most people would go to a portrait studio and pay a lot of money to have a stuffy gray background,” she explained.

Yochum then noticed social media where she would see temporary photo studios, and that’s where she got her idea.

The studio is known for being a “do-it-yourself” studio, as Yochum describes it. This means there is no professional photographer on site, but guests are welcome to bring their own at no additional cost, or they can ask a family member or friend to take pictures for them.

“Allowing people to take photos using their phones makes it really easy for them to post to social media when they’re done,” Yochum said.

For special events, the studio will hire a photographer in addition to a party package, but for the most part, customers can take as many photos as they want on their own devices.

When it comes to photo shoots, the studio offers two pricing options: $15 for 30 minutes per person or $25 per hour.

However, single person photo shoots aren’t the only thing that Selfie Studio A has options for. They offer a variety of party packages for sports teams, birthdays, and even wedding parties.

The studio, located at 102 N. Main Street in Columbia, the former home of Regions Bank, offers an impressive variety of 15 different sets and backdrops, one of them being the bank’s former vault.

Although the photography studio has only been around for a year, it has become a unique destination for the community and an asset to Monroe County.

Selfie Studio A has also donated its services to Songs4Soldiers, a local non-profit organization that raises funds for veterans in need of support.

However, despite all their efforts and successes, Selfie Studio A also has its challenges.

“We learned very quickly that with the studio, we don’t just turn on the light and people automatically know what it is,” Yochum explained. “Most people don’t know exactly what a ‘selfie studio’ is.”

She also said her biggest hurdle has been educating people that her studio isn’t just for teens, as they also offer their services to businesses and working professionals.

Much of the studio’s marketing is done through social media, where potential clientele can see a more interactive perspective of the studio. Going out and communicating with its community is another way for Yochum to network its business.

Her plan is to have a place where her clients can enjoy a sweet treat before or after a photo shoot.

For more information about Selfie Studio A, visit selfiestudioa.com where to find the company on Facebook.

Yes, you honestly see the latest social networking site Facebook is keeping a matchmaking side