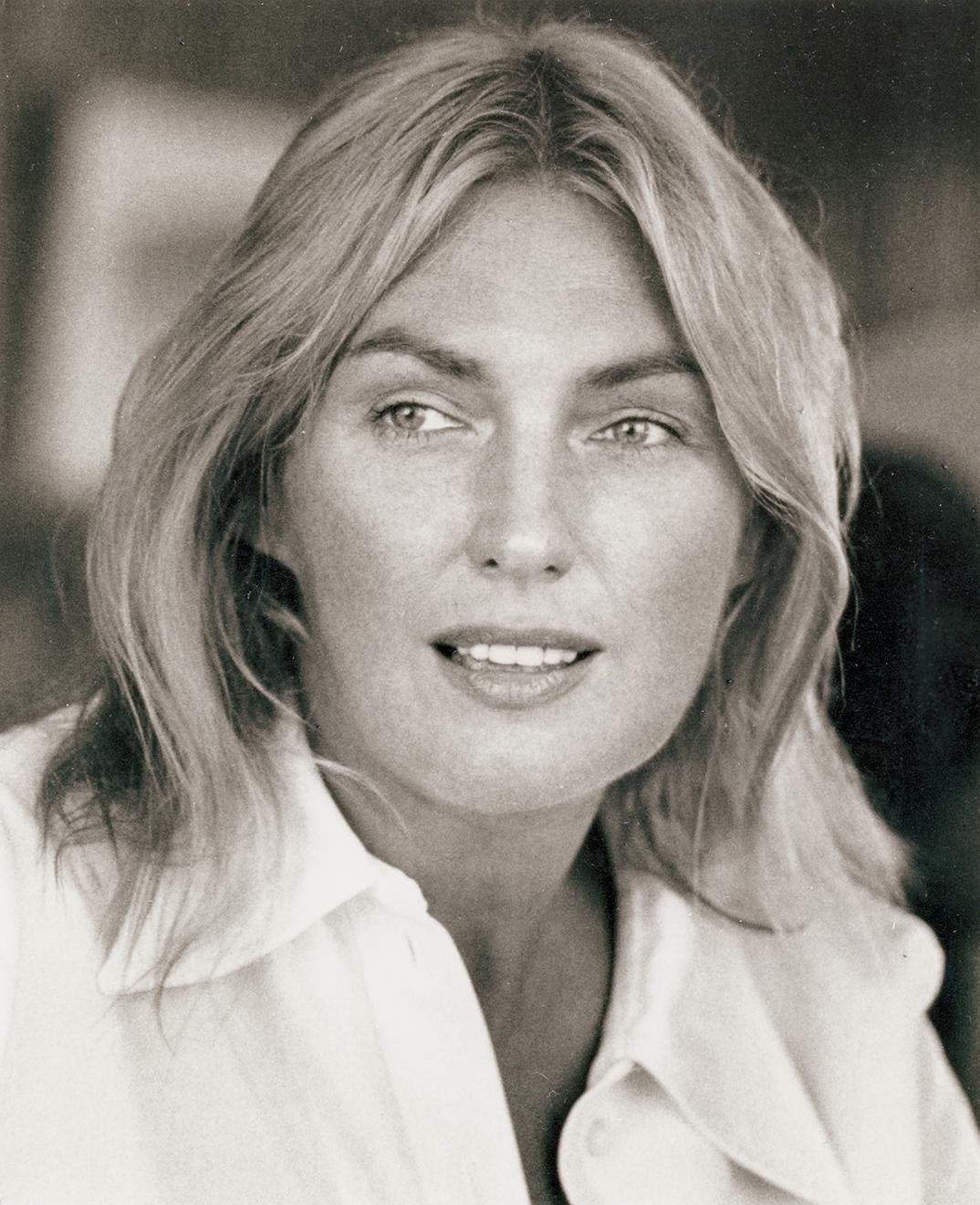 NEW YORK – “It is with great sadness and unbearable pain that we write to inform you that our beloved Rosemary Lois passed away on September 20, 2022.” Thus revealed the note of a distressed family, but also heightened by a deep appreciation for the blessing of knowing Rosemary as the wife – of famed Greek-American advertising genius George Lois – mother and grandmother, a simultaneous sense of loss and gratitude reflected as well as countless friends and colleagues.

A distinguished and pioneering artist, Rosemary has described herself as a “precisionist artist”, stating: “I am the first female artist to use machinery and technology as a subject for my oil paintings, which began before the appearance of Pop Art on the art scene. »

The touching story of the woman born Rosemary Lewandowski is told in her own words on her website:

“Joseph Lewandowski met Laura Godlewski at a spark plug factory. He was a foreman and she worked on a piece-work basis. He wooed her by doing an hour’s work for her every morning so she wouldn’t be fired for her job. (She traveled twelve miles from the family farm.) They ran away and on June 6, 1930, their first daughter, Rosemary, was born. She grew up during the Depression in Syracuse, NY with her parents and sister, John.

“His grandfather and eight uncles worked in the steel mills of this industrial town when the farm became unprofitable and his paternal grandfather worked in a hot dog factory (his hair turned red from exposure to food coloring.) During World War II, the Godlewskis sold the farm to the government, now the site of Syracuse Airport.

“With the inspiration of her mother, Rosemary drew beautifully before she could write, and her talent was praised throughout the Polish west side of Syracuse. When she was 11, she told her father that she wanted to save for go to New York and become an artist.

“Joe’s buddies told him it would be a waste of money to send a girl to college because she would get married and the tuition would be ‘wasted’. Nevertheless, he made a pact with Rosemary, sold her war bonds and opened a grocery store to earn money for her education. Her ambitious daughter worked every summer to earn and save money. At 5 a.m. she went to the ” fitness” of the farm workers. Young people lined up and farmers picked the strongest looking to harvest their crops that day. Rosemary was 5′ 8 1/2″ when she was 13 years old (she grew an inch the following year) and she was still picked. But she soon grew weary of the grueling work of picking strawberries on her knees in the scorching sun, then fighting with the farmers who tried to deceive her about the weight of her fruit at the end of the day.” She decided, ‘there must be an easier way to make a living’, and eventually became a saleswoman, and eventually a secretary. A company from New York moved to Syracuse, paying big city wages, and she found a job there. She worked for two salespeople. Every morning she took dictation from each of them and every afternoon typed 40 letters on the Venetian blinds. She felt like a machine. She quit, then worked at Syracuse University for dean of women. She was making less money but was offered a scholarship to the School of Fine Arts, but decided she couldn’t afford to study to become a “beautiful artist”. She had to use her talent to earn a living!

“In 1948, she graduated from Syracuse Central High School. Many of her friends went to college, but she still lacked money. She worked as a secretary in a General Electric office for a year, and in 1949 she enrolled at the Pratt Institute in Brooklyn to study advertising design.

“On the first day of school, she met her classmate, George Lois. He followed her to her dorm. Two years later, they ran away (his Greek immigrant parents wanted him to marry a Greek woman) Six months later, George went to Korea.

“In 1958, Rosemary left advertising to become full-time mother to Harry Joseph Lois, George and Rosemary’s first son. While Harry Joe slept, Rosemary followed her passion and began painting in oil on canvas. Her first “machine painting” was of a typewriter which she “fell in love” with because the paper under the celluloid of the keys was a different color, depending on how often human fingers had touched the keys. . The idea that a human’s use of the machine had actually visually changed the machine “shocked” her, and so began her fascination with the relationship between man and machine. His complaint? “We were a more progressive nation when we made things – when hard-working men and women were respected and their unions had real power.” Amen.

In 1962, George and Rosemary’s second child, Luke, was born. Rosemary vowed to stop painting until she was two years old. But at eighteen months she tried to hold him in her lap while she painted a self-portrait with Luke in her lap (the result was a “mirror image” with her as a left-handed artist).

“In 1967, Rosemary’s first solo exhibition, ‘Lewandowski-Lois Paints Machines’, opened at the D’Arcy Gallery on Madison Avenue. Twelve “mechanical paintings” seemingly appeared out of nowhere to critical acclaim (John Canaday of The New York Times wrote that Ms. Lois gave the impression that Leger was emasculating the machinery by changing it.)

“Lewandowski-Lois lives in Greenwich Village with her husband. His son, Luke, a professional photographer and genius graphic designer, works with his father on advertising and book projects. Lewandowski-Lois is the proud grandmother of George and Alexander’s two sons, Luke and Diane Lois.

For those wishing to attend services for her, Rosemary Lois’ funeral will be held: Wednesday, September 28, 2022

It only takes a spark: the technique of the artist Gunpowder presented in video | The hole scroll