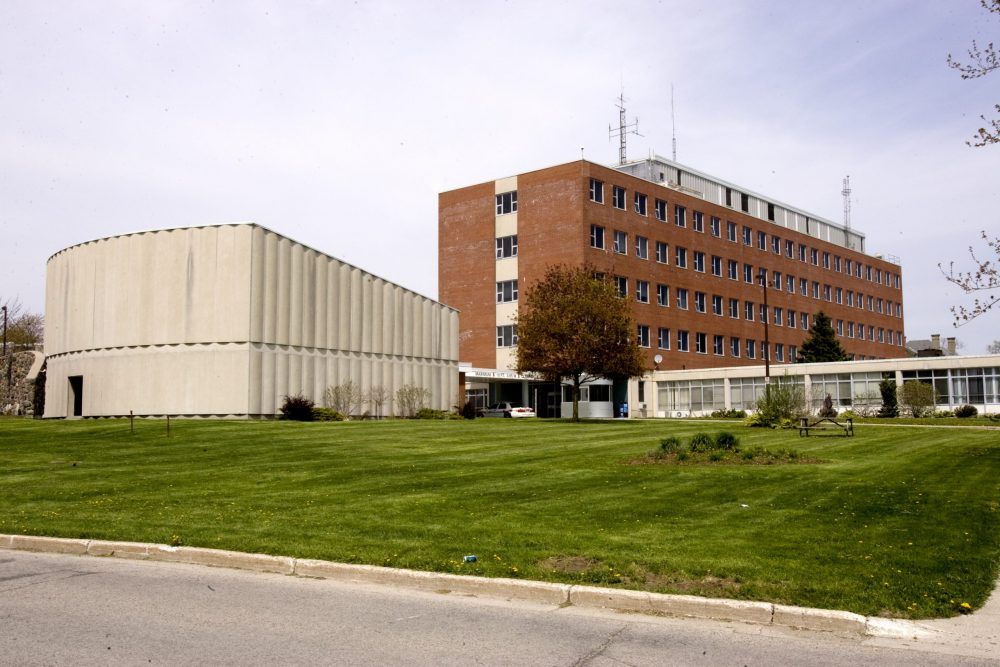 One of London’s biggest redevelopment projects, planned for a 58-hectare site in the city’s east end, won two unanimous approvals from city politicians on Monday night.

One of London’s biggest redevelopment projects, planned for a 58-hectare site in the city’s east end, won two unanimous approvals from city politicians on Monday night.

The double dose of support shows the council’s eagerness to pave the way for Old Oak Properties’ Legacy Village on the former London Psychiatric Hospital grounds at the south-east corner of Highbury Avenue and Oxford Street, where the veteran developer plans to build seven towers, some mid-rise buildings and more than 100 homes.

“This is truly one of those game-changing moments for East London. Iit is it is rare for a plot of land of this size to be available in a large urban city like LondonWard 2 County Shawn Lewis told his colleagues on the planning committee.

Politicians voted 5-0 to recommend approval of the development proposal and to approve the request to demolish eight non-heritage buildings on the site.

A request by heritage consultant Nancy Tausky to require photographic documentation of the North and South Pavilions, and a complex between them, failed, with councilors Anna Hopkins and Stephen Turner in favor and Mayor Ed Holder and councilors Lewis, John Fyfe-Millar and Steve Hillier opposed.

The enthusiasm for the redevelopment project was evident.

“It’s like building a little town in our town,” said Hopkins, who chairs the planning committee, on Monday.

And now back to 850 Highbury Ave., where Old Oak plans to build “Legacy Village” with thousands of new homes.
Previously, the committee dealt with the demolition application, but it will now consider the development application.
The second image shows the proposed heights. pic.twitter.com/Bbj8dYHLJG

The tallest buildings will overlook Highbury and Oxford, reaching 22 stories. The next layer will see heights of three to 10 stories, with the shortest development at the center of the site.

The eastern section of bus rapid transit will pass the development on Highbury and Oxford before terminating at Fanshawe College. Construction has already started in phases near the city center.

It is not yet clear whether affordable housing will be included. City Hall has the power to use inclusionary zoning – a requirement that a certain percentage of development be affordable – in major transit areas, but no policy has yet been developed.

The intensity is also well placed along the BRT line, Turner said.

“That’s what rapid transit was supposed to do was be able to support this kind of development in the city, especially with a previously used adaptive reuse site,” he said.

“These are rare opportunities that we encounter in building our city.”