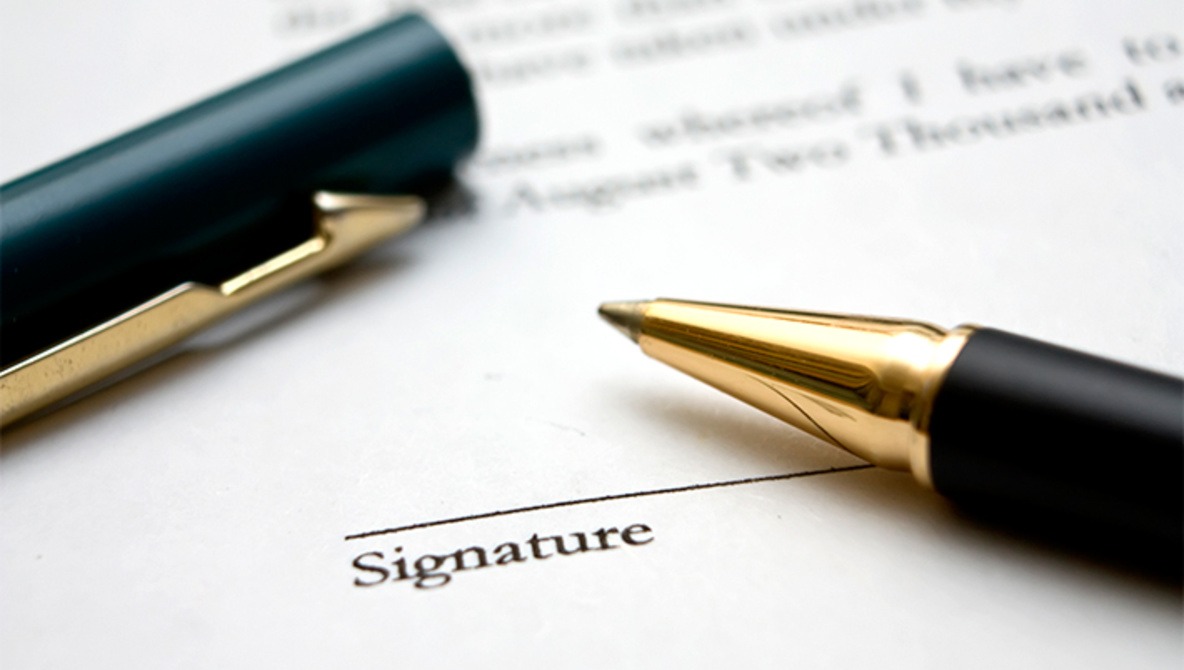 Let’s face it, in today’s world prevention is always better than cure, especially for artists with demanding clients. I’m a big believer in using contracts to keep everyone on the same page, but contracts can be difficult when they’re severely limiting.

Lately, there have been many stories in the news of photographers and clients taking legal action against each other. Fstoppers has covered a few of these stories. Andrea Polito, a Dallas-based photographer, sued her clients for damages related to character and reputation defamation and won after the couple were accused of running a smear campaign. This week, Fstoppers also reported that Peter Cepeda sued model Gigi Hadid after posting one of his images on social media without his permission.

Recently I received a photography authorization form used by Guns N ‘Roses. The form is mandatory for photographers who plan to photograph the group’s shows. After reviewing the form, I discovered that in addition to typical legal jargon, it contains a lot of protocols for photographers to follow, including the need to bring longer lenses compared to shorter focal length lens. The form is pretty specific, but it’s their contract after all. They have the right to set certain limits. Sometimes that may seem like overkill, but these limitations protect us as photographers and artists. It’s a tough balance, but a strict contract usually comes in handy in the end, as it did for Polito. So when, as an artist, do you decide that it’s not worth working with potential clients who have very specific contracts?

Many new photographers tend to ignore the legal aspects of the business and focus only on their craft, but legal protection is a vital aspect of the business that should not be overlooked. There is a plethora of online legal service offerings, the most popular being LegalZoom, Doracy, and Honey Book. Releases, which was featured here on Fstoppers, is also a great app for field model release forms. Also if you are a member of APP, then you already have access to their forms and contracts. While I am by no means a legal expert, my only suggestion is that each artist make up their own mind about what legal documentation they deem necessary for their business. Someday they may need it or risk going bankrupt and going out of business.

Do you protect yourself with contracts? What would you do if you were presented with the Guns N ‘Roses authorization form?

Studio tours: Elizabeth Chiles: the studio space of this Austin photographer serves as her gateway to the natural world - Arts