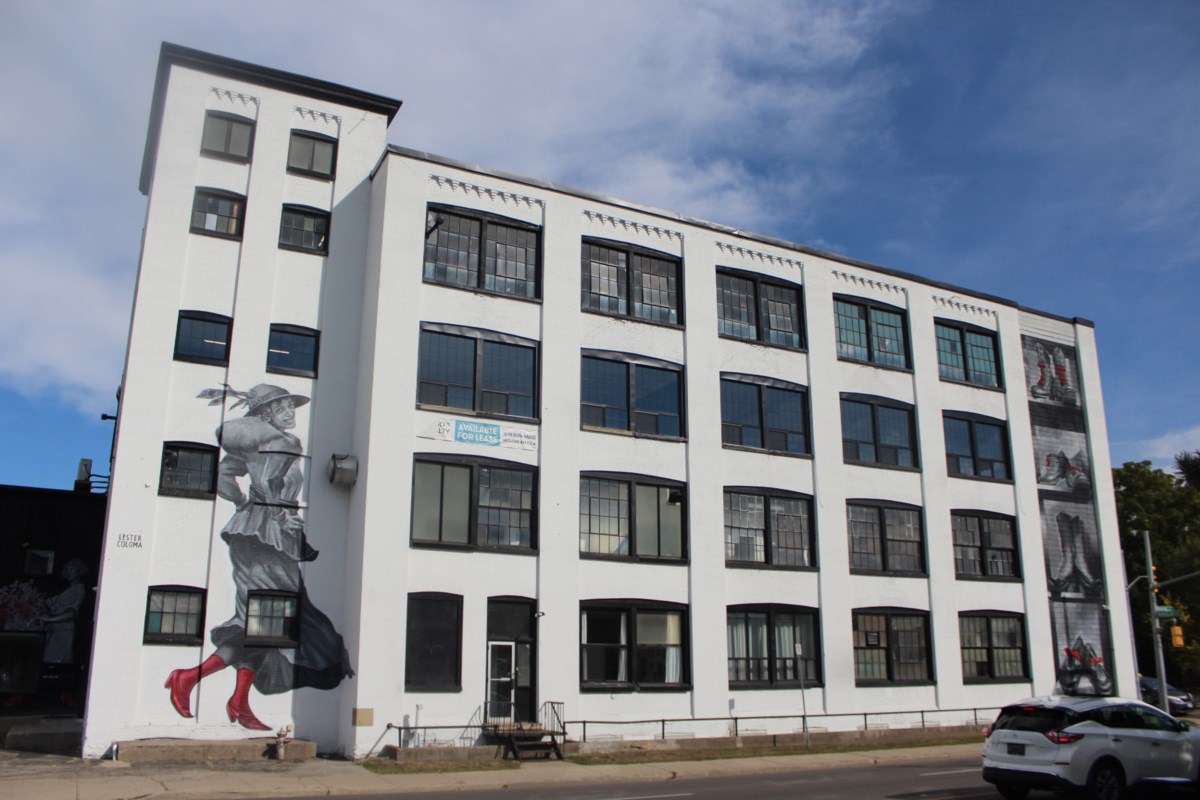 A new studio space for creatives that can also be used as a wedding venue is now open in Galt.

Local photographer Brandon Taylor was tired of having to travel to a big city to find a studio.

If only there was somewhere closer, he and creatives like him could work on their craft and run a business.

With that thought, he decided to take matters into his own hands.

“We love Toronto, but it was frustrating to have to give this type of business that way,” Taylor said.

“It’s important to have spaces for creatives in the city. We have seen a huge lack of it in the region. My team and I started three years ago at different locations, we build and design rentable photo studios. It’s really our space and your imagination. We built our brand around that.

The first floor is 625 square feet of naturally lit space. It’s a Tulum-style studio with textured walls, a queen bed, and a minimalist design.

“How we describe it, we’re a natural light studio for rent,” Taylor said.

“We’ve had crews there filming commercials, but most will be photographers hosting their own sessions. A lot of people don’t want to have their own studio. »

Taylor co-owns the company with Tiffany Pacheco and Hilary Rigo. Two media content employees and a maintenance and sanitary staff complete their team.

While much of their business comes from creatives in and around the region, that’s not the only service the company provides.

“We also did weddings,” Taylor said.

“It’s not a place for a 200 person wedding but for people who want to have an intimate wedding we offer it.”

There’s something very special about being able to combine a passion and provide a service to the city that Taylor has called home since he was nine years old.

“It means a lot to be from Cambridge and to have a business in Cambridge,” he said.

“I think being able to have an impact and help creatives and give them space, we love that. We didn’t have that growing up.

Staal's contract with the Hurricanes could arrive 'in the near future'