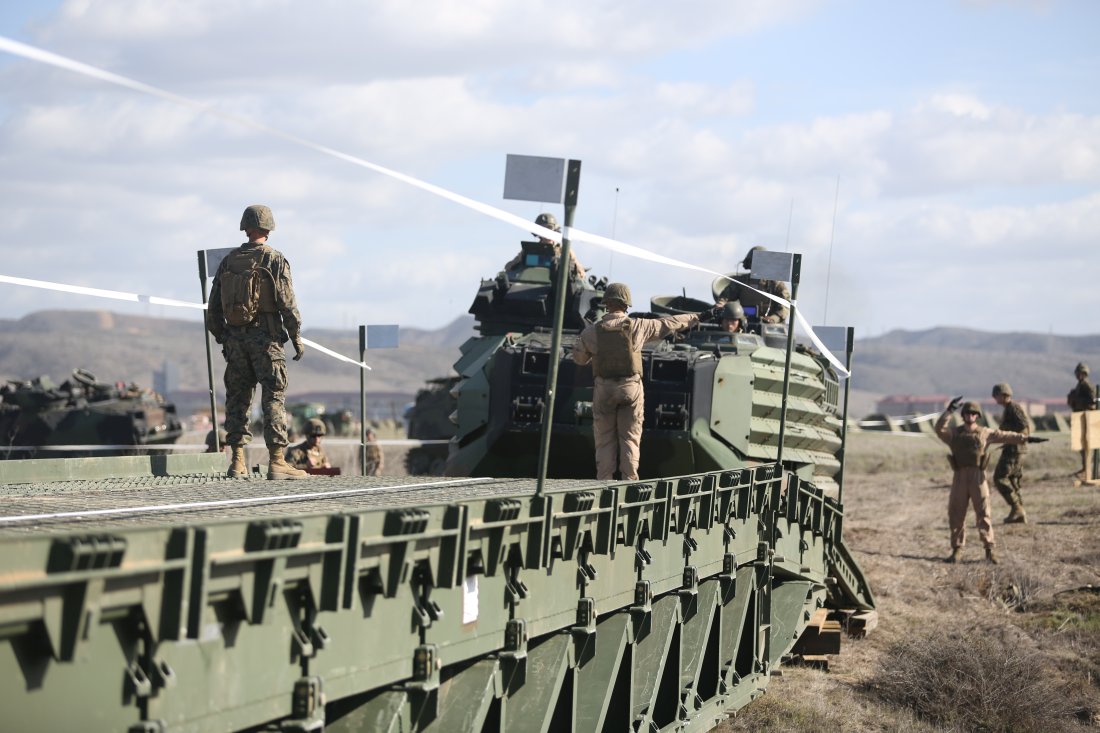 The Irish Defense Force have chosen the 31m two-deck MGB variant, which can be erected in various configurations to cover the full range of military and emergency bridging requirements and will be supplied with handrails, making the adaptable system for use not only during military operations. but also in disaster relief and emergency scenarios, such as the severe floods seen recently in Europe.

The Irish Army has been using WFEL’s MGB Medium Beam Bridging System since the late 1970s and therefore already knows the many benefits of this versatile and modular bridging system. The Corps of Engineers – the military engineering arm of the Irish Defense Forces – will take delivery of the new MGB Bridge. The Corps is responsible for combat engineering and construction engineering services, providing battlefield engineering services and has successfully brought its skills and expertise to bear in several Irish Army deployments in the framework of United Nations operations.

Colonel Damian McEvoy, Director of Engineering for the Irish Defense Forces, said: “As long-time users of the Medium Girder Bridge System, we are already familiar with its many benefits and, by updating our bridging assets to the latest version of the MGB, we will continue to be equipped with the Modular Bridging System. the most versatile available, allowing our engineer division to react quickly to situations on and off the battlefield.

“The lightness of the MGB system is particularly important to us, not only to reduce transport weight, but also to allow the bridge components to be handled by our troops without the need for mechanical aids.”

With over 500 systems already supplied to armies around the world, the MGB Modular Military Bridging System offers interoperability with any other MGB of any age and is already adopted by many NATO members.

A comprehensive support and training package is included in the contract and the Irish Defense Force can expect delivery of their new transition assets by the end of 2023.

WFEL is currently supplying 17 sets of its MGB Medium Girder Bridges to the UK MoD, following a MoD Modular Gap Bridge Capability Review, which aimed to bring together existing in-service capabilities in a single coherent capacity. One of the key criteria for this contract was the fact that the MGB system can be configured in several different ways to provide flexibility to the commander in the field.

Tom Winney, Business Development Manager at WFEL, said: “We are delighted to once again be working closely with the Irish Defense Force and refreshing their stocks of military relays with the latest MGB systems, to provide advanced capabilities. engineering. We are seeing increased interest

in our MGB bridging systems worldwide, due to their modular and versatile nature, as forces around the world recognize the need for rapid gap-closing capability to ensure unrestricted maneuvering for vehicles up to 70 tons.