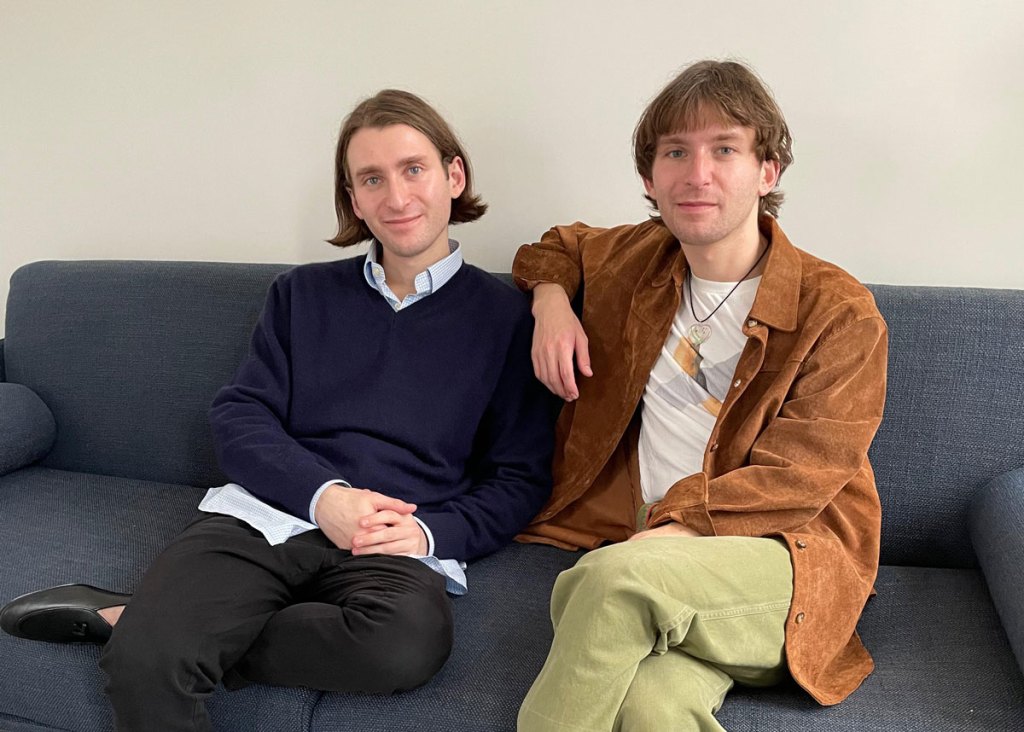 Next week, after just two and a half years in business, the Kapp Kapp Gallery will open a new space in Tribeca where artist Peter Doig once had his New York studio. The new space, which measures 1,800 square feet, will occupy the fourth floor of 86 Walker Street and will open on January 15 with a solo exhibition by photographer Stanley Stellar.

Kapp Kapp founders, twin brothers Sam Kapp and Daniel Kapp, said in an interview that they have been thinking about an expansion for several months. “We’ve been in this exciting time of growth,” Sam said. “We thought it was a good time for us to double down on a bigger space.”

The two found the new space through Jonathan Travis, partner of Redwood Property Group, whom the gallery owners have identified as one of the leading real estate brokers for galleries wishing to move to Tribeca. Their new location will be four times the size of either of the gallery’s previous spaces in Philadelphia and New York. “It’s been exciting for a few years at Tribeca – the power is electric,” Daniel said. In recent years, many galleries have moved to the neighborhood, including James Cohan, PPOW, Canada, and Nicodim Gallery.

The gallery opened its first space in 2019 in Philadelphia, where the brothers grew up and where their mother’s family has lived for generations. Six months later, in January 2020, they opened a small outpost in the Tribeca Arts Building in Lower Manhattan. “It was a really strange time to open in New York,” Sam said, noting that the gallery was only able to host one exhibition before the lockdown. They continued to put on shows but didn’t see foot traffic start to return until September of the same year.

Kapp Kapp’s initial incarnation in New York was intended as a weekend space. At the time, Daniel was working full time for the Marian Goodman Gallery as part of its communications team, and wanted a nearby space that he could schedule in his spare time. They had been drawn to Tribeca initially because of the lineup at the small but influential Queer Thoughts gallery, which was located across the street.

As part of its expansion to New York, Kapp Kapp will close its Philadelphia space and move towards maintaining an office in the city. Calling the change “bittersweet,” Daniel said, “We both decided that our efforts were best focused right now on sustaining a space in this time of growth. “

Stellar, who has lived in a Tribeca loft for decades, was the subject of Kapp Kapp’s first solo show in Philadelphia and the first artist to officially join the gallery’s roster. This month at Kapp Kapp, Stellar will show a series of never-before-seen photographs of queer communities on the piers of Christopher Street on the West Side of Manhattan in the 1970s, before the AIDS epidemic. “When it comes to opening our first show here, just minutes from where the piers once were and the neighborhood Stanley saw change around him, it made sense,” Sam said. “This corpus is incredibly sensitive and special.”

The new location comes at a time when the gallery is also adding to the artists it represents, accepting two new ones in addition to the four already featured: Philadelphia-based painter Gilbert Lewis and Velvet Other World, a duo of artists Joshua . Allen and Katrina Pisetti based in Providence, Rhode Island. Part of the reason the gallery expanded, Daniel said, was to provide more space for these artists.

Sam added, “One of our main goals in this new space is to create a welcoming environment, a place where you can have a conversation and see an amazing spectacle.”

Legendary balls and Tales of Perrault