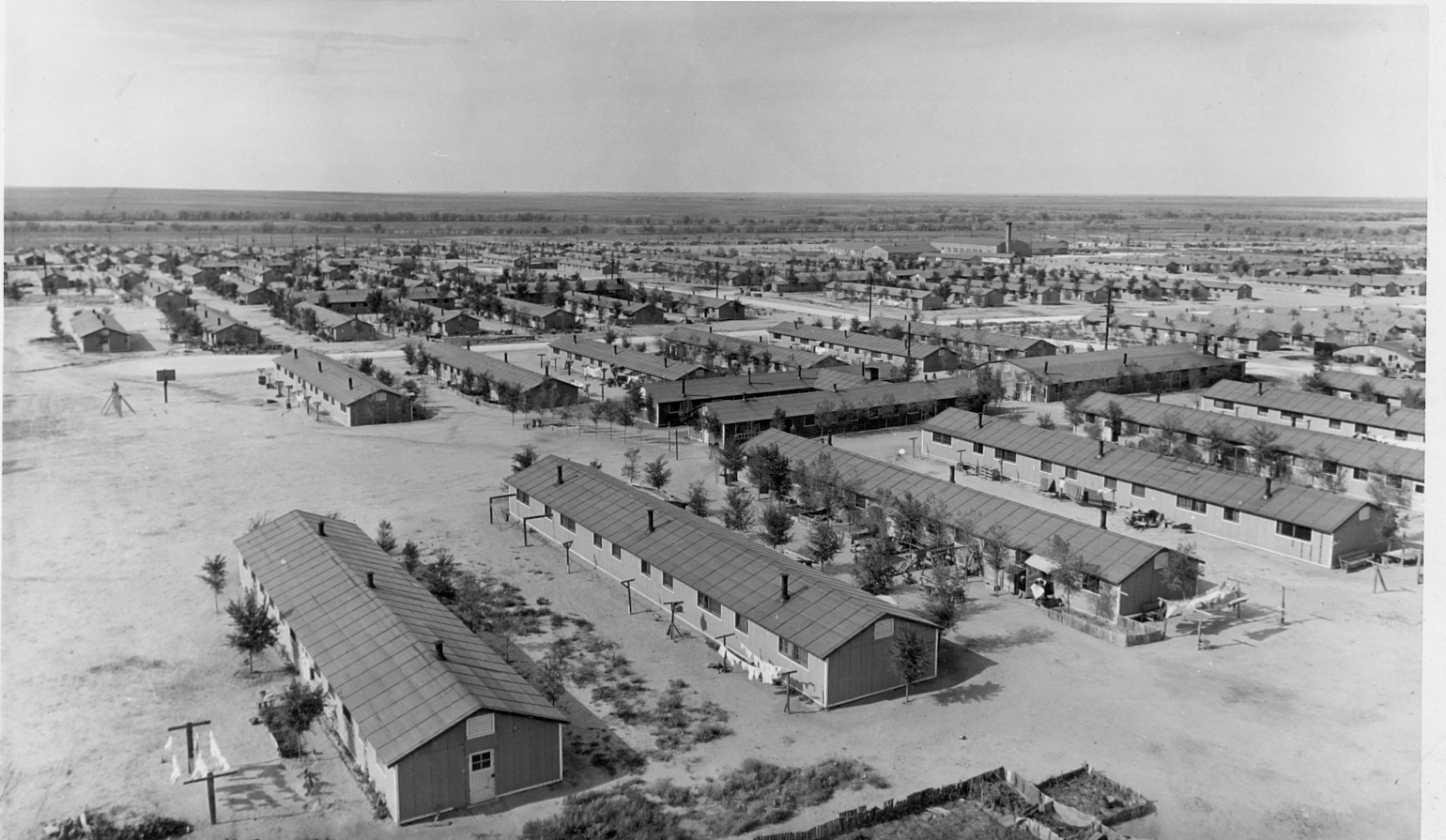 GRANADA, Colo. – Concrete slabs, iron rods and sheds are pretty much all that remains of the incarceration camp here which held more than 7,000 people of Japanese descent from 1942 to 1945.

There is also a water tower, a guard tower and a barracks. But they are replicas of structures from the original compound, one of 10 camps the US government ran during World War II in seven states.

The replicas are in place thanks in part to John Hopper, a teacher and the main guardian of the site since the early 1990s. “I fall into stuff, I guess,” Hopper said of his work at Amache. “I can’t win the lottery, but I fall into stuff, and I’ve fallen into a lot of that.”

At a time when authoritarianism and violence against Asian Americans is on the rise — echoing the times Hopper has spent decades commemorating — President Joe Biden signed legislation in March to establish Amache in as a site of the National Park Service, a longtime goal of people of Japanese descent, U.S. citizens and non-citizens, who were confined to the camp.

It will take “about two years” to acquire land in Granada, the adjacent city that owns the site, the Park Service said. Until the land is acquired, the Amache Preservation Society, the nonprofit organization that Hopper runs with his students, will manage it.

Artist Melissa McGill, who once brought a regatta to Venice, is making waves with a new show at Vacheron Constantin