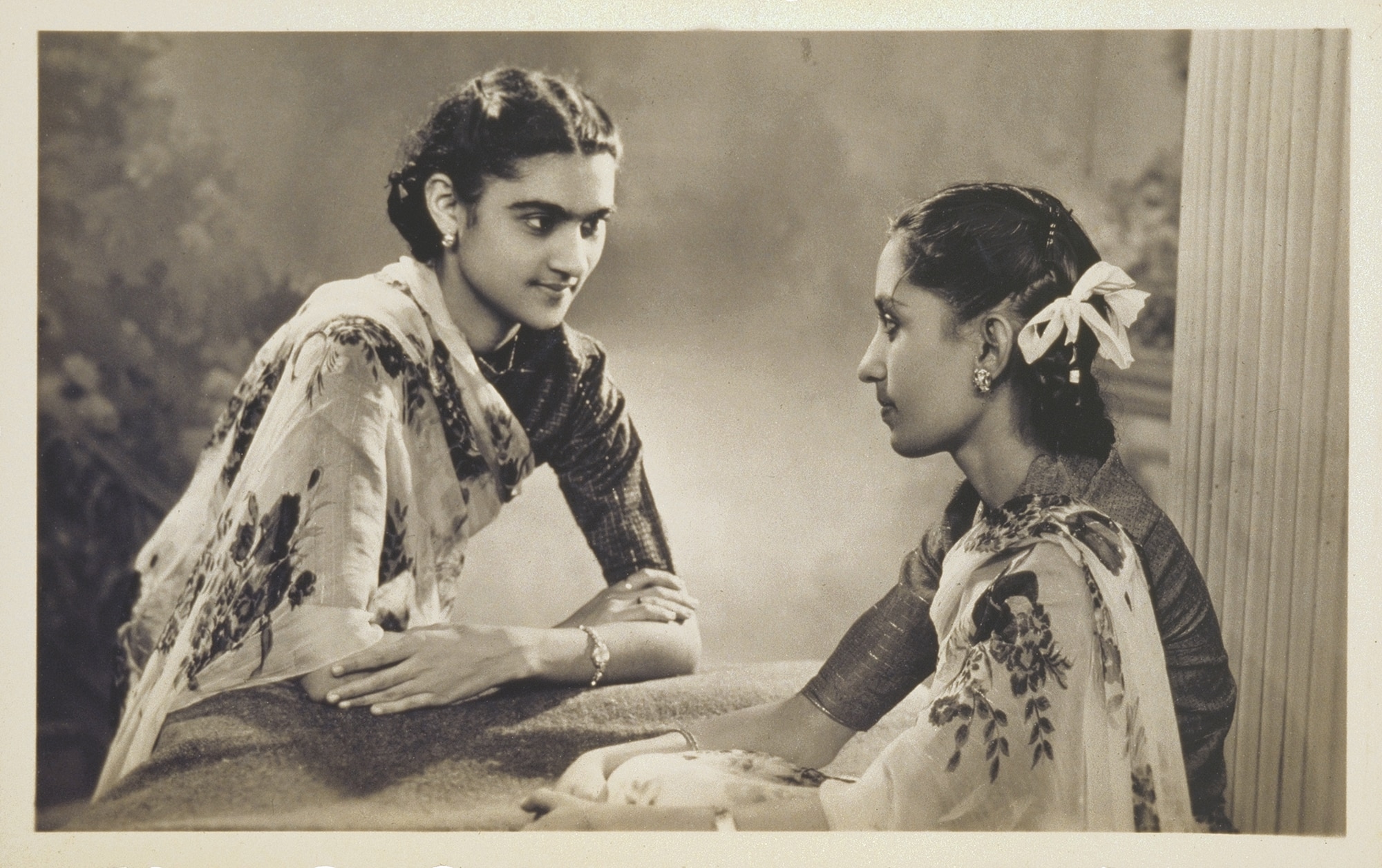 In 1942, Indian photographer NV Parekh (1923-2007) and his brother Chandulai opened Victory Studio in Mombasa, Kenya. Their photo envelopes carry the philosophy of the house: â€œA good portrait is a happy investment that bears interest for years to come. Let us take your realistic portrait. Arrange a session now before you forget in our modern studio.

Not even 20 years old at the time, Parekh came to photography purely by chance. After the death of his father, who ran a photo studio, in 1939, Parekh had to find a job. The following year he started working for a family friend who operated a photo studio, learned the trade and went off on his own. In a short time, Parekh was a success, quickly becoming one of the most sought after portrait photographers in East Africa.

In the decades leading up to Kenya’s independence in 1963, Parekh produced an extraordinary number of photos from the era. But its archives remained hidden until 2000, when Isolde Brielmaier, a doctoral student in art history at Columbia University, set to work to uncover this hidden chapter in the history of African photography. Asian. Along with the recent publication of I Am Sparkling: NV Parekh and His Portrait Studio Clients, Mombasa, Kenya, 1940-1980.

As Kenya moved towards independence in the mid-20th century, Victory Studio became a space of possibility. In the sanctuary of this private space, clients were now free to imagine, explore and play with the expression of identity. The portrait, being both construction and likeness, became a canvas upon which they could act out their dreams and aspirations, composing an image for posterity that would simultaneously allow them to create a future self.

â€œThe term ‘photography’ in many ways seems inappropriate for the way many Mombasa residents have conceived and described their studio experiences,â€ reveals Isolde Brielmaier in the introduction to I Am Sparkling. Studio clients Brielmaier spoke to while researching this work spoke of the interaction between the model and the photographer to create the image itself, perhaps similar to how one could collaborate with a painter on a portrait.

The element of performance is integral to photographer NV Parekh’s work, as the models were free to imagine their identity beyond traditional markers of class, religion, status, gender and ethnicity. Some have taken inspiration from the silver screens of Hollywood and Bollywood to express their own ideals of glamor and fantasy.

“Indian film is about romance and dreams,” Parekh told Brielmaier. â€œI think ordinary people go to movies to escape the harsher realities of life. They see their dreams come true on screen and it comes true through a world of performance, beauty, musicâ€¦. And that’s exactly what I was trying to capture in the studio when taking such cinematic photographs.

NV Parekh’s clients were first Africans of Asian origin and then members of Swahili communities, particularly in the years following independence with the rise of an urban bourgeoisie. â€œThe idea of â€‹â€‹a proud, striving, achieving, acquiring new urban self features prominently in many (but not all) of the portraits made in the 1960s and 1970s,â€ writes Isolde Brielmaier.

During these years, NV Parekh’s photographs moved away from colonial notions of collective identity. However, Parekh has always embraced idealization over reality, preferring to highlight a model’s best features rather than show the unflattering realities of life. “A photograph should please the eyes and the heart,” Parekh told Brielmaier, explaining his idea of â€‹â€‹the “true portrait.” Indeed, many desire an exalted image that reveals their highest selves, a resplendent blend of mind, body, and spirit that makes them feel affirmed.

Brielmaier spoke with a babysitter, Ms Uweso, who visited Parekh during her lifetime for “glamorous photos” she could hang at home or gift to her husband. “I really enjoyed seeing what I looked like at different stages of my life and these kinds of photos gave me the opportunity to do that. They made me think about who I was and sometimes who I wanted to be: they could remind me of what I wanted to do with my life,â€ Ms. Uweso said.

“That’s what photography is forâ€¦ keeping track of yourself, your thoughts and all the different things that could happen in your life. And at the same time, in the studio I could dream. Look at the light, the glow… it’s like I’m floating in another world. I’m sparkling.