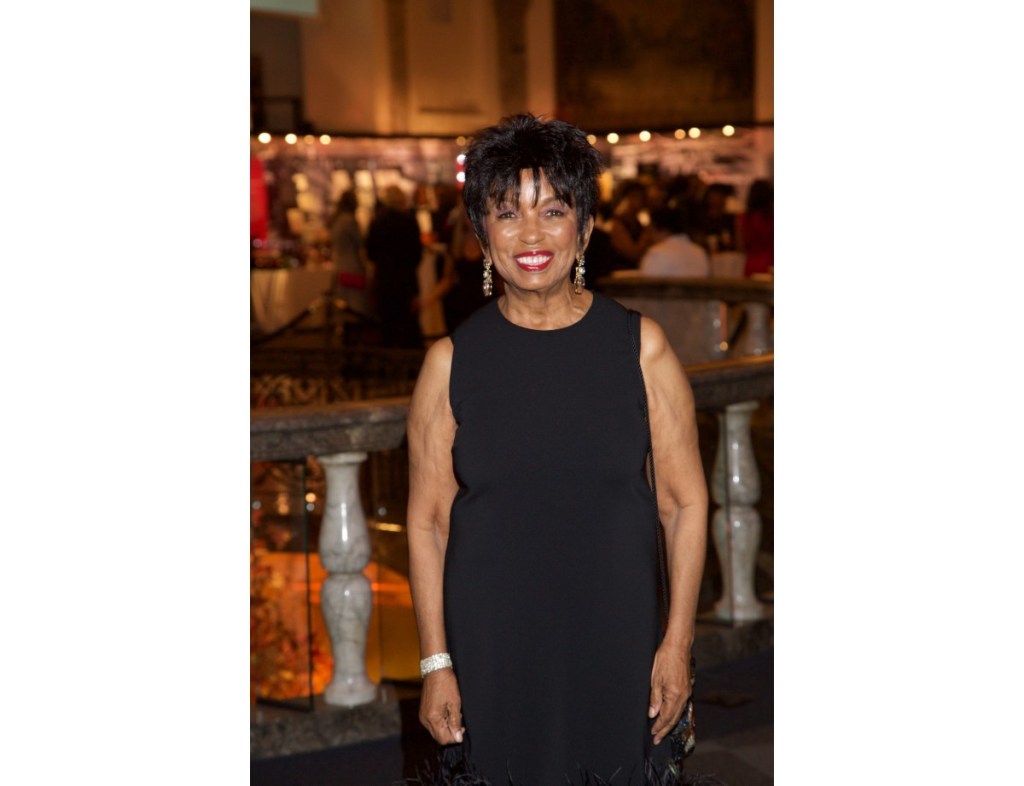 Nancy Lane, art collector and businesswoman who transformed New York’s Studio Museum in Harlem with her patronage, has died at 88. New York Timeswho first reported her death, said she died on March 28 in Manhattan.

Lane was the longest-serving member of the Studio Museum’s board of trustees. After joining the institution’s board of trustees in 1973 and then serving as its president from 1987 to 1989, she helped build the museum’s reputation as one of the most important sites for artists of ancestry. African and as a hub for black conservatives.

â€œWith her deep-rooted commitment to art and artists and her unwavering dedication to our mission, she was integral to virtually every significant aspect of our institution,â€ Studio Museum Director Thelma Golden said in a statement to ART news. â€œNancy’s legacy will live on through the work of the Studio Museum for generations to come.â€

Born in 1933, Lane has held several positions in the business world, including at Johnson & Johnson, where she worked for 25 years, before retiring in 2000 as vice president of government affairs. She became one of the few black women to hold high-ranking positions in this field and proved an inspiration to many because of it.

Beyond the Studio Museum, Lane has also served on the boards of other arts organizations. According to the History Makers, she was co-chair of the photography-focused Stieglitz Society at the Metropolitan Museum of Art and an advisor to the International Review of African American Art (IRAAA). In 2019, she became co-chair of the Black Arts Council at the Museum of Modern Art. She has also served on the national board of the NAACP and served on the board of trustees at Rutgers University in New Jersey.

But it was at the Studio Museum that she remained most attached.

In one maintenance with IRAAA organized to mark the announcement of David Adjaye’s new Studio Museum building, which is currently under construction, she said, “Our museum has been a powerful force in transforming the global art world, launching and advancing the careers of hundreds of artists of African descent and exposing generations of audiences to powerful experiences with art and artists.

During the last decades of her life, Lane prioritized collecting art, with an emphasis on women’s work. In a 2018 interview with the Timesshe said her collection of 200 works includes pieces by Awol Erizku, Carrie Mae Weems, Chakaia Booker, Glenn Ligon, Yinka Shonibare, and more.

Many artists took to social media to mourn Lane over the weekend.

“An undeniable force of nature, which has propelled the careers of many black artists”, wrote photographer Lola Flash on Instagram.

Artist Hank Willis Thomas wrote“You have been one of the first and most consistent smiling faces for so many of us for so long.”