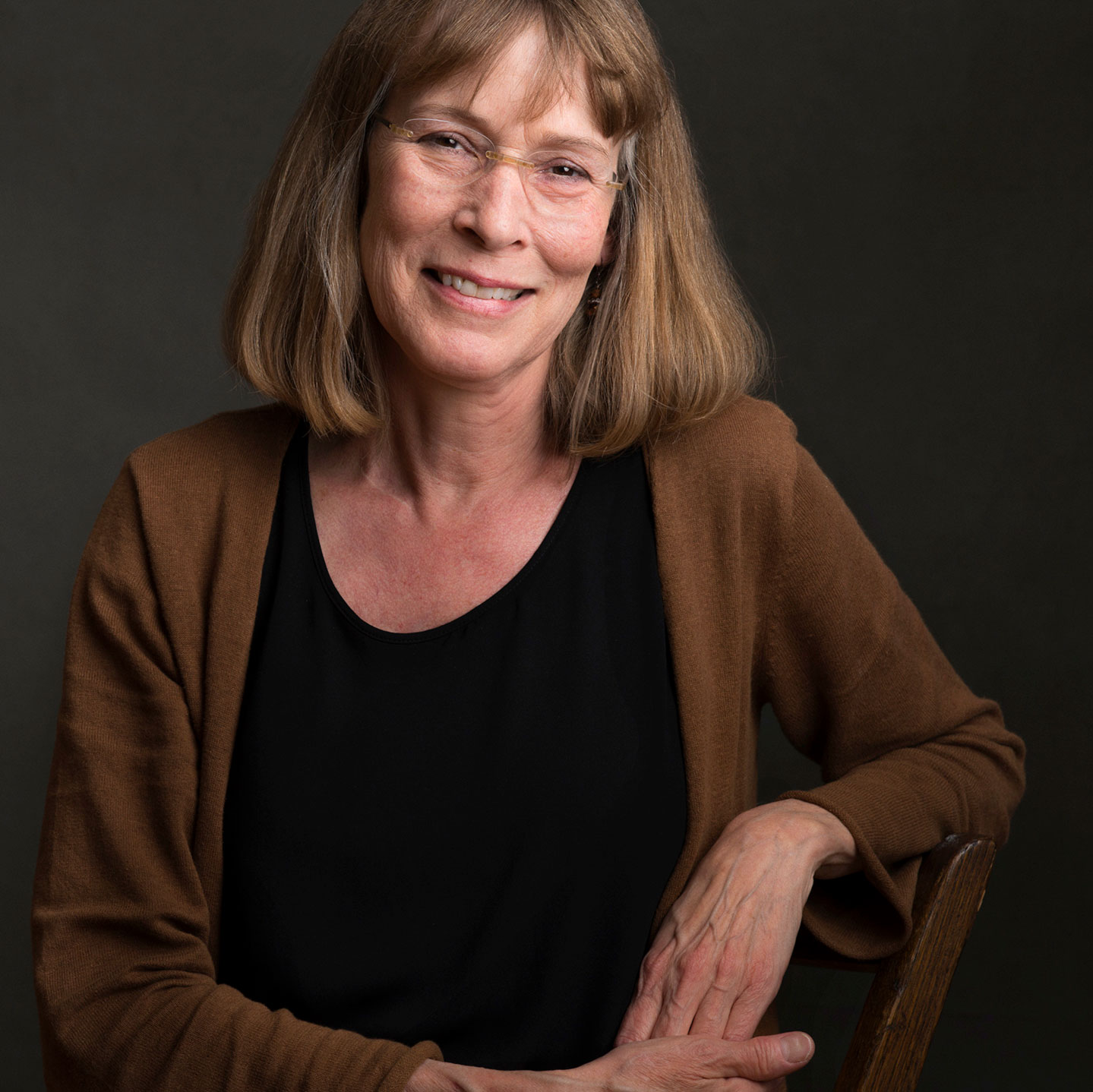 As the pandemic subsides, May and June bring plenty to look forward to, including the chance to sit down and enjoy a Vietnamese coffee at Jackie Nguyen’s new CafÃ© CÃ  PhÃª in Columbus Park, a dream come true covered by Rebecca Smith ( page 58) .

There’s also a slew of new exhibits at area museums (see Brian Hearn’s Summer Roundup, page 102), ranging from an Art Deco extravaganza at the Nelson-Atkins Museum of Art to a solo exhibition by Brooklyn-based artist Shinique Smith at the Nerman Museum of Contemporary Art. Smith presents a new film, “Breathing Room: Moon Marked Journey”, which, according to the artist, “brings together a sensual experience of fabric, color, breath, light, memory, movement, textiles, sound and sculpture”. Earlier iterations of “Breathing Room” have been shown at Open Spaces (2018) and the Baltimore Museum of Art (2020).

Another must-see exhibit in Johnson County is “Redlined” at the Johnson County Museum, examined in these pages by Harold Smith, whose own family has been affected by the discriminatory housing practices explored extensively on the show.

This issue also pays tribute to several established local talents, including award-winning documentary filmmaker Brad Austin and author Andrea Warren, who recently turned her children’s book “Surviving Hitler” into a new play. And as this issue hits the mailboxes, there are still two weeks left to see the extraordinary exhibition of previously unseen photographs by Thomas Hart Benton by Michael Mardikes, who was able to enjoy seeing his significant body of work on display at the Central Library. before his death. absent at the end of last year.

It was a springtime treat to see the April performance of the Black Musical Arts Community Choir at the Warwick Theater, where director Robert McNichols, Jr. presented a captivating program of spirituals and gospel music by black composers deserving of wider acclaim. . (On a parallel track, Samantha Ege will perform works by little-known black female composers at a discovery concert on May 17 presented by the Harriman-Jewell series, page 42).

McNichols will return to the stage in May, when he performs classic, blues, gospel and pop songs from stage and screen in the new MTH Ruby Room at the Crown Center. He will be accompanied by composer and pianist Evangelos Spanos.

Also expanding our understanding of the American experience, a group of up-and-coming young Latinx artists from Kansas City, who have shown work in an ongoing series of exhibitions titled “La Onda”. Brian Hearn presents their â€œpowerful narratives of family relationships, place/home, identity and contemporary responses to othernessâ€ featured in this issue’s Artist Pages.

We open and close this issue with contributions from two Kansas City artists addressing the heartbreaking situation in Ukraine. Photographer Rusty Leffel leads our table of contents page with an image from his new series documenting the February 26, 2022 rally at Mill Creek Park in support of Ukraine. This issue’s Gallery Glance features Ukraine-themed t-shirts and sweatshirts created by Kansas City artist Kim Lindaberry as part of a fundraiser for war victims . Elsewhere, the historical resonance of the war reverberates through our pages, in Steve Paul’s column gazing back at the Quintanilla murals in UMKC’s Haag Hall, and in remarks by author Andrea Warren and the Midwest Center for Holocaust Education co-founder Jack Mandelbaum in Robert Trussell’s essay on “Surviving Hitler.” It all feels like the start of something, a change in the world that we haven’t yet understood.

In the studio withâ€¦ Larry Bell