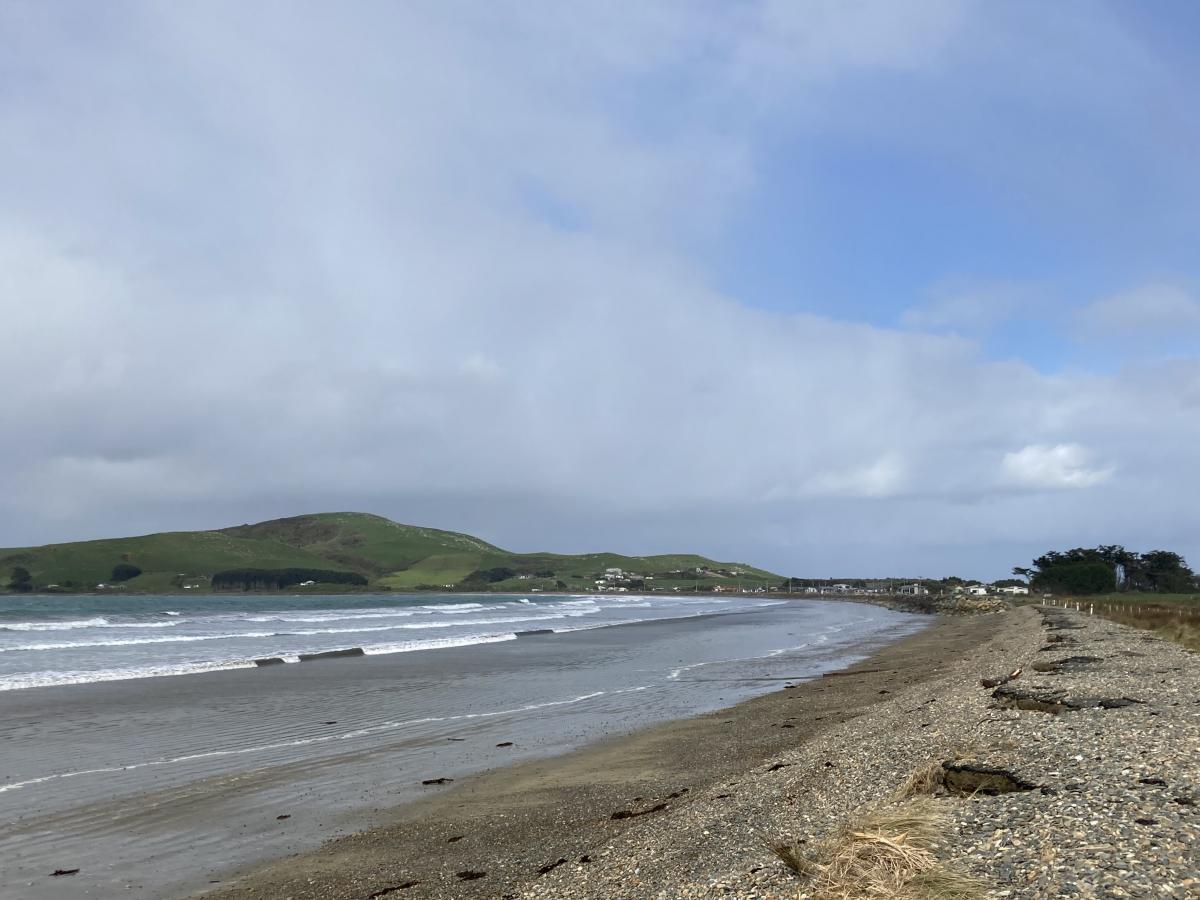 New tests have found no evidence that a former coastal landfill in Southland is contaminating the surrounding community.

Southland District Council has organized land trials in the Colac Bay/Oraka area, which is owned by Oraka Aparima runanga, as part of ongoing work to investigate old landfills across the district.

Residents had expressed concerns about the landfill, particularly about hazardous substances that had been disposed of in the past, including organochlorine pesticides, waste oils, batteries and lead-based paints.

There were also fears that the landfill, which is separated from the ocean by a crumbling road, could be washed away by invading tides and climate change.

Some community members said they feared it would take a big storm to trigger an ecological nightmare.

Director of the Council’s infrastructure and regulatory services group, Matt Russell, said groundwater tests at four different sites had been analyzed for a wide range of pesticides and herbicides, and none had was detected in the samples.

“Concentrations of heavy metals, which you would see in lead-based batteries and paints, did not indicate a significant impact and were within the expected range for a discharge.”

Slightly elevated levels of various contaminants were minor by potable water standards and groundwater was not used for drinking.

However, the council recognized the landfill’s proximity to a valuable coastal environment and groundwater and would therefore continue to monitor it closely, Mr Russell said.

E3 Scientific, which carried out the analysis, said contaminant levels in groundwater were low, with generally minor exceedances of drinking water standards and fresh and marine water quality guidelines.

Samples were measured against New Zealand drinking water standards and Australian and New Zealand guidelines for fresh and marine water, as there were no national standards for water from former landfills.

The council carried out additional tests when the ground was wetter, probably in winter or spring.

Artist Melissa McGill, who once brought a regatta to Venice, is making waves with a new show at Vacheron Constantin