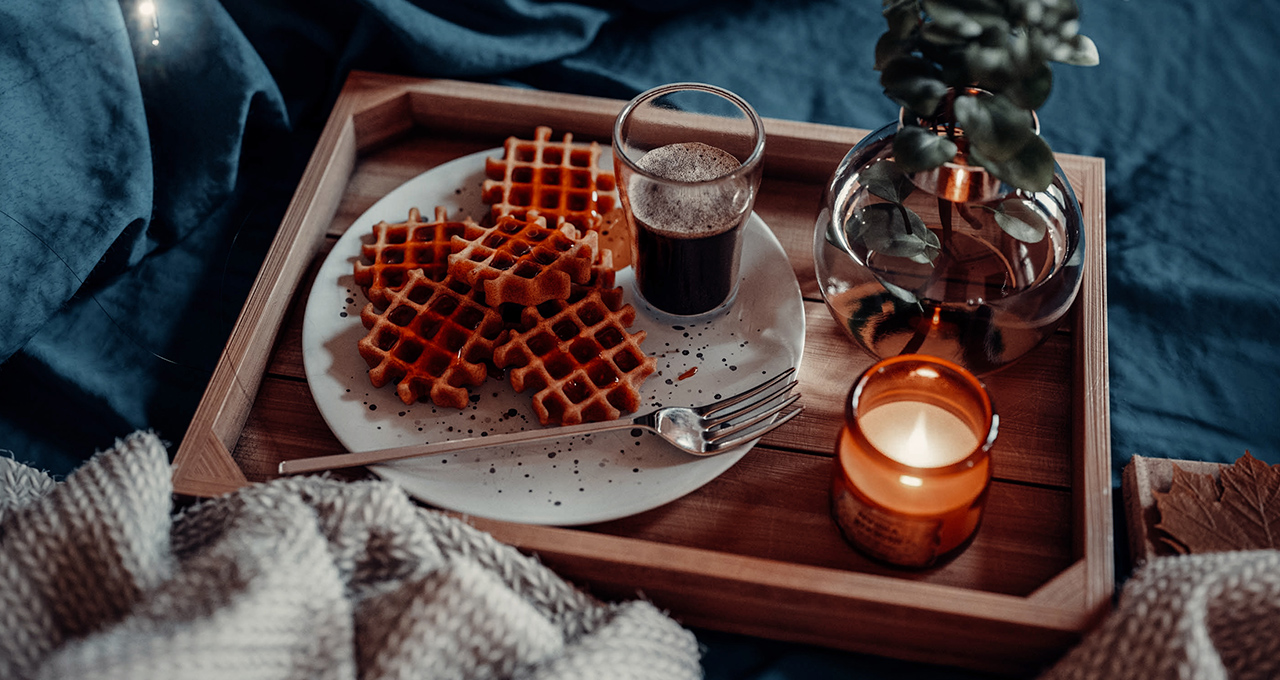 Editor’s Note: This post is part of our weekly In the NVIDIA studio series, which celebrates star artists, offers creative tips and tricks, and shows how Nvidia Studio technology accelerates creative workflows.

Creativity heats up In the NVIDIA studio as the July NVIDIA Studio driver, available now, accelerates the recent release of Chaos V-Ray 6 for 3ds Max.

Also, this week In the NVIDIA studio 3D artist, Brian Lai, presents his development process for Coffee and waffle in the afternoona piece that went from concept to completion faster thanks to NVIDIA RTX acceleration in Chaos V-Ray rendering software.

3D artists benefit from speedups in several ways with V-Ray 6. GPU enhancements include support for almost all new features in V-Ray 6, and enable faster lightweight cache and a new device selector to assign rendering devices to tasks. By allowing users to specify GPU usage for the AI ​​denoiser, rendering performance is almost doubled.

And there is much more explore. Creators can join a free webinar V-Ray 6 for 3ds Max on Thursday, July 28, to see how the new features are already helping 3D artists create fantastic visuals.

This week In the NVIDIA studioBrian Lai, an artisan graphic designer, details the smooth and creamy creative process for Coffee and waffle in the afternoon.

Lai enjoyed the sweet satisfaction of creating with a GeForce RTX 3090 GPU and the benefits of NVIDIA Studio.

Lai’s journey into 3D art began at an early age, inspired by his photographer father – whom Lai worked for until he was accepted into Malaysia’s top art college, The One Academy. He finds inspiration in real-world environments, observing his surroundings.

“I’ve always been obsessed with optics and materials, so I just look at things around me and then want to reproduce them in 3D form,” Lai said. “It’s satisfying to recreate a thing or environment to confuse my audience as to whether it’s a real or 3D image.”

It’s no wonder that Coffee and waffle in the afternoon takes on a quaint quality, as a social media image showing a culinary adventure usually shows.

After finding a reference photo online, Lai began his creative process with a basic 3D model block, which helped him define a direction for the final image, as well as find a good distance focal length and a good position for the camera. Then he finalized each 3D model, turning them into high-resolution models and texturing each one separately. This allowed him to focus on the details of the accessories.

Lai called his creative experience with a GeForce RTX 3090 “smooth butter throughout.”

RTX-accelerated ray tracing happens super fast in the V-Ray GPU with AI-powered denoising. Lai prefers V-Ray “mainly because it uses the power of RT and Tensor Cores on the graphics card,” he said. “I don’t really feel limited by the software.”

The artist also used his GPU for the simulation in Autodesk Maya to get the most beautiful fabrics possible, noting that “the 4K preview texturing is so satisfying.” He then finished the models with normal card folds in Adobe Substance Painter.

Once all the models were ready, Lai put it all together in one scene. In the tutorial above, he shows how each shader was built in the Autodesk Maya Hypershade window.

The very last – and creatively endless – step was to look at dev. Here, Lai had to contain his tinkering because he “can make endless improvements at this point,” he said. In the end, he achieved the degree of realism he was aiming for and called the piece complete.

See other works by Lai, who first made a name for himself by discovering reverse art, or negative drawing, on his instagram.

Join #ExtendtheOmniverse Contestuntil Friday August 19. Perform something like magic by creating your own NVIDIA Omniverse Expansion for a chance to win an NVIDIA RTX GPU. The winners will be announced in September on GTC.

How a chimpanzee ruined a photographer's makeshift studio