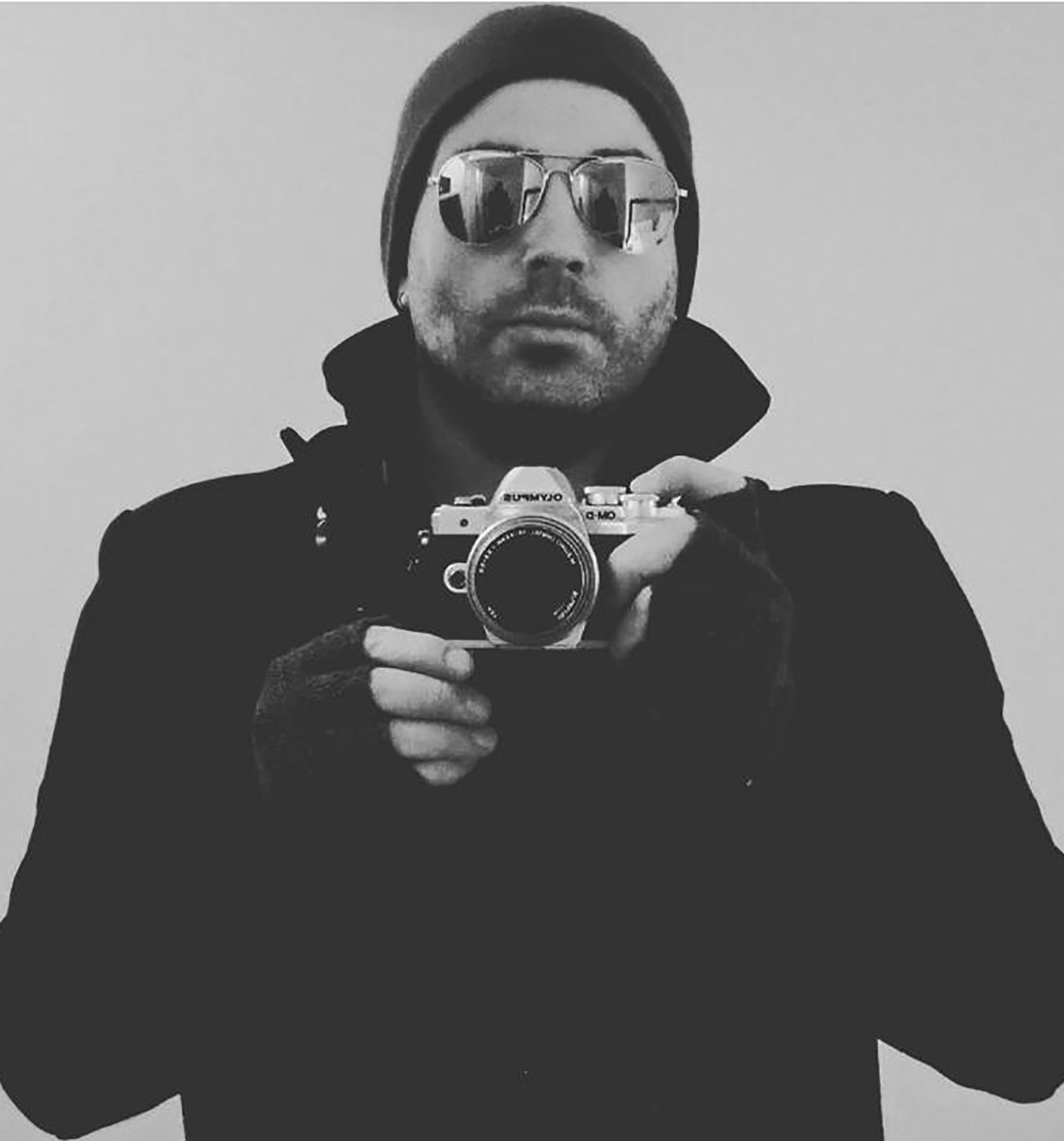 There are the 10,000 or so portraits that go to an exhibition, often in Edmonton, capturing the courage and grace of life on the streets.

And then there are those who are kept private – treasures photographed up close, discreetly and, much like his public work, only after personally connecting to a subject.

“My best photos are the ones I didn’t take,” he said over the phone from Puerto Vallarta, Mexico, the site of his last photoshoot. “The ones where I blink, and I keep them inside.”

Cordeiro, 42, is a local artist and photographer behind The Humans Experience, an online album dedicated to the people and scenes he meets on the city streets, often in the inner city neighborhoods.

Founded in 2014, the project began by giving voice and visibility to some of Edmonton’s most vulnerable residents, but has expanded over the past two years to include Vancouver, New York, Los Angeles, San Francisco and even Port. -au-Prince, Haiti.

“I work a lot on East Hastings in Vancouver, which is like Ground Zero for mental health and addictions,” he said. “And everywhere I go, I head downtown – even here in Mexico.”

Raised in neighborhoods along 118 Avenue, a thoroughfare in downtown Edmonton, Cordeiro said he had always been more at home in the alleys than under fluorescent office lights and was drawn to her job by the love of meeting new people and hearing their stories.

Even before he was a teenager, Cordeiro said, he would take any opportunity to run away to spend time with people who live and work on the streets, many of whom belong to marginalized groups.

“My mom used to put me to bed,” he said, “and I would sneak out the window and go talk to the homeless, the sex workers and the guys on the street and I just wondered what they were doing. “

In 2014, when a friend convinced him to take a camera, these formative experiences gave him the tact to approach his subjects, gain their consent, and share their photos along with their stories, often included in the cut. .

“I walk like I’ve been there before,” Cordeiro said. “ With every photo I take, my knees are on the ground, at their level, and I see what they have to say.

It is this personal approach to photography – an art that is often and too easily practiced from a distance – that won the confidence of Vanessa Gladue, one of her first subjects.

One evening in the summer of 2016, Gladue was on Jasper Avenue and 97 Street, preparing to return to a nearby camp on a pair of rollerblades.

“I didn’t seem to be part of the game so a lot of people didn’t know I was homeless,” she said.

Squeezing a pair of high heels at the time, she let Cordeiro take her photo and share her story – the struggle to find a job and housing, her exhaustion after skating the city, and the makeshift shelter she must have crashed in front of a bottle depot. near.

For Gladue, who has been off the streets for four years now, this is where the power of The Humans Experience lies: honest art that doesn’t cut corners and instead shines a light on the marginalized.

But there’s also humanity and beauty wrapped up in that truth, she adds, two qualities Cordeiro hopes her audience, as well as subjects, can appreciate.

“Sometimes you can’t see what other people see,” he said.

Sign up to receive daily news from the Edmonton Journal, a division of Postmedia Network Inc.

A welcome email is on its way. If you don’t see it, please check your spam folder.

The next issue of Edmonton Journal Headline News will soon be in your inbox.

We encountered a problem while registering. Try Again