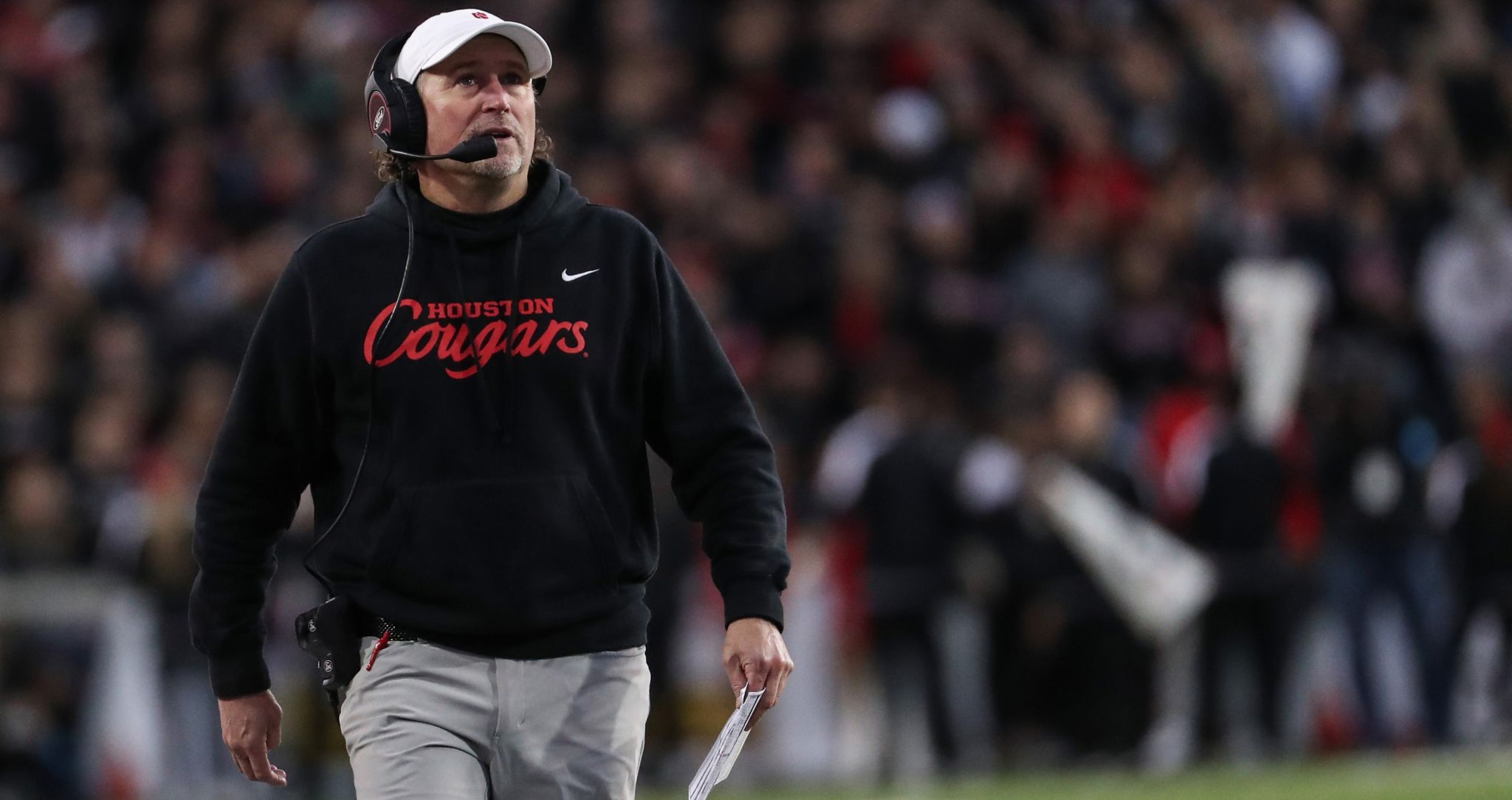 The University of Houston and football coach Dana Holgorsen have reached a verbal agreement on a multi-year contract extension.

“It’s a long-term deal,” Holgorsen said ahead of Saturday’s men’s basketball game against Memphis at Fertitta Center. “I can’t tell you how excited I am to be at the University of Houston. I anticipate this will be my last job. There are a lot of great things in store with the conference transition, so doing something now was important to me.

Holgorsen said the deal was not signed. Terms of the contract were not immediately available.

Holgorsen had two years left on his contract which was to pay $4.2 million in 2022 and $4.3 million in 2023. A clause in Holgorsen’s contract stated that UH officials and Holgorsen’s representatives would agree to “negotiate in good faith” to raise his salary if the school accepted an invitation to join a power conference. UH accepted an invitation to join the Big 12 last September and is expected to join the conference in 2023.

The previous contract, which was signed in 2019, also included a $1 million bonus for Holgorsen payable within two years of the school accepting an invitation to a power conference.

“It comes down to stability and where we’re going,” Holgorsen said. “Whether someone likes it or dislikes it, my job is different now than when I came here three years ago.”

Holgorsen went 19-15 in three seasons. In 2021, Holgorsen led the Cougars to a 12-2 mark, which included 11 straight wins and an appearance in the American Athletic Conference Championship Game. The Cougars beat Auburn 17-13 at the Birmingham Bowl and finished 17th in the Associated Press poll.

Holgorsen said on Saturday that an announcement “is on the horizon” for the football-only operations building to be constructed next to TDECU Stadium.

“Long-term things are important,” Holgorsen said. “Being here for a long time is important, but we have a lot of work to do. Everyone knows we’re stable and I’m not going anywhere.

Artist of the week: Nikki Solemsaas