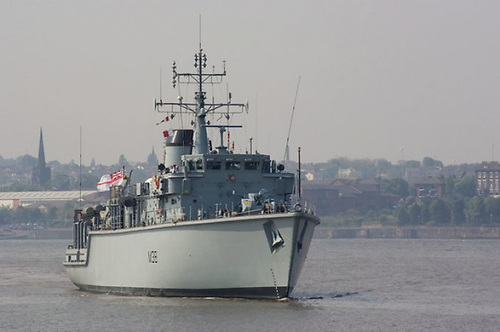 Supporting ambitions to strengthen UK shipbuilding, the works will see an influx of contractors for the project across the local and national supply chain.

This includes 14 major subcontracting packages in the areas of engineering, equipment and integration, as well as other refurbishment services.

John Wood, Group Managing Director of Harland & Wolff, said: “This is a watershed moment. This contract provided the breakthrough we needed to activate the fifth and final element of our business strategy – the key defense market.

Learn more about the contract InsiderMedia has a report.