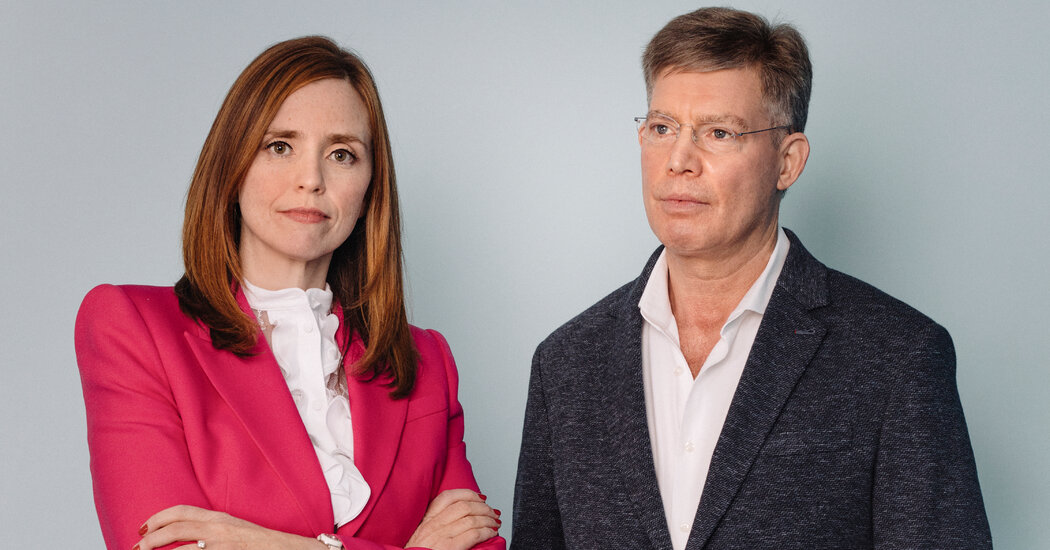 Grid, a news site in development for more than a year, went live early Wednesday, aiming to become a one-stop-shop for detailed renderings of the day’s biggest stories and why they matter.

Mark Bauman, who covered war and genocide around the world for ABC News before becoming a senior executive at National Geographic and the Smithsonian Institution, started Grid because, he said, he grew frustrated with coverage of important issues.

“Many of my friends and I switch between more than a dozen sites a day, trying to make sense of what has become an increasingly complex news cycle, and it’s not a one-time experience” , he said in an interview. “I mean, a medical report on a site will tell me how the latest variant of Covid will affect my health but won’t say anything about how it affects the supply chain.”

Mr Bauman, who launched the project in August 2020, said he raised around $10 million in the first round of funding from Abu Dhabi-based International Media Investments and Brian Edelman, an executive technological. In March, he hired Laura McGann, formerly editorial director at Vox, to build the newsroom and establish Grid’s editorial identity.

“Our job is not to gradually cover the news,” Ms McGann said in an interview. “We think a lot of places are doing it well. We watch the news and we think, “OK, how can we stop the picture and help people get a fuller picture?” »

The magic formula for digital publishing is a story format that Ms. McGann calls “a 360,” which examines a single topic from a variety of perspectives. An article published on Wednesday, for example, examines the issue of refusals of Covid-19 vaccinations by pregnant women with contributions from journalists specializing in science, disinformation, politics and race.

“We can give you a story that shows you what you need to know from different angles and prioritizes what really matters, not necessarily what’s new or what just happened,” Ms. McGann said.

She added that she encouraged her journalists of different beats to join forces on their stories, creating an interdisciplinary approach that aims to differentiate Grid from other sites, while emphasizing infographics.

Unlike many other new digital publications, Grid has no paywall. Mr Bauman said the site would make money through advertising, with the aim of creating subscription products and eventually branching out into consulting and software.

“We write for anyone who wants or needs clarity on the most important stories of the day, and we believe there are millions of people who fit that description,” Mr. Bauman said.