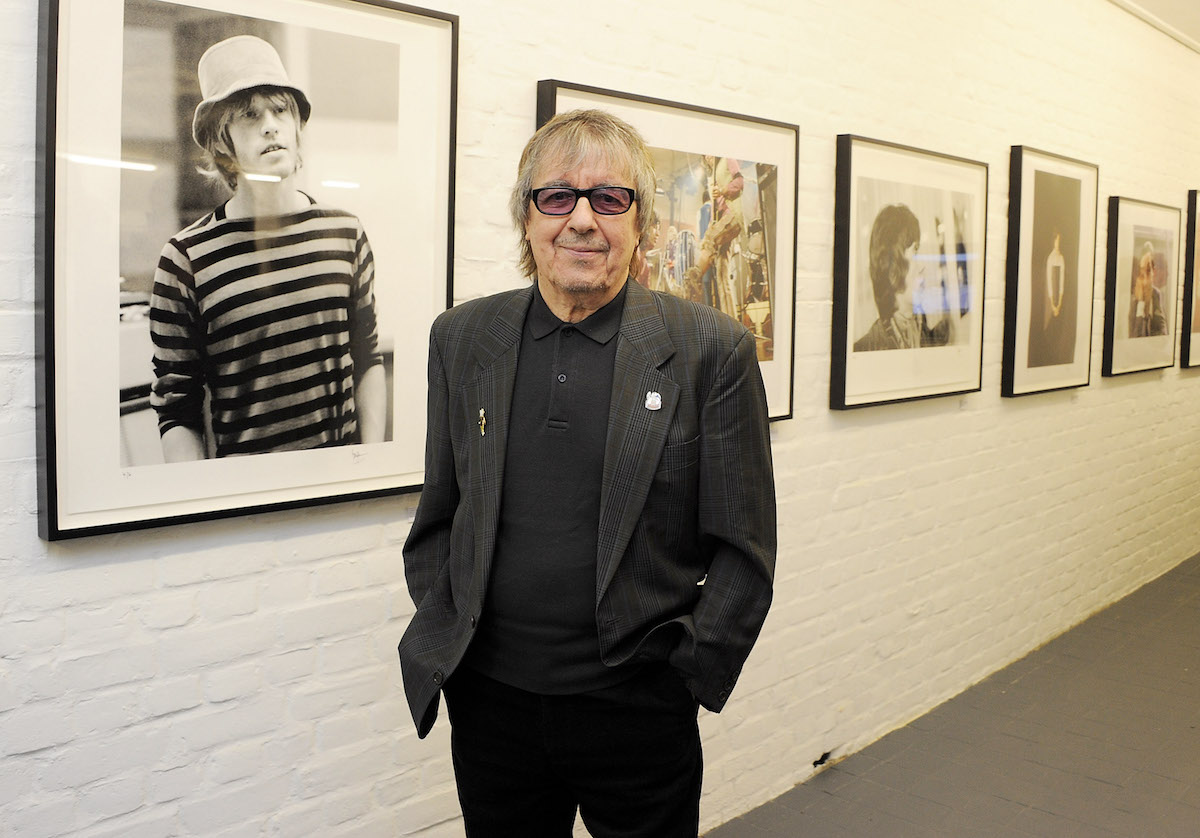 What does a rock star do when they retire? If you are Bill Wyman, you are pursuing your passion for archaeology. The former Rolling Stones bassist is an amateur archaeologist. He discovered Roman artifacts, designed a metal detector and wrote a book on the subject.

Wyman performed with the Rolling Stones from 1962 to 1993 and left the band to pursue his own musical endeavors. Playing with the Stones, there was always so much pressure,” he told the Telegraph in 2008. “The next album or single always had to be the best or sell more.

The musician said he and the rest of the band members had “a really nice divorce” and remained friends over the years. Wyman has joined the Stones onstage several times over the years, but primarily focuses on his interest in archaeology.

According to Wyman’s website, the bassist is “a lifelong metal detecting enthusiast” and has “a significant number of discoveries under his belt.” He discovered many Roman and medieval coins, flint tools and fossils. He even wrote a book about his research.

Bill Wyman’s Treasure Island: Britain’s History Uncovered was published in 2005 and covers some of the most important and interesting archaeological finds made in the UK over the years.

Wyman’s contributions to the field of archeology do not end there. The musician also designed a new type of metal detector. The lightweight metal detector and simple controls can be used by children, encouraging a new generation to take up hobby archaeology. The metal detector also has a special range setting and a mode that can tell a user if the object picked up by the detector is worth digging up.

From restaurants to books to photography, Bill Wyman does it all

Archeology isn’t the only activity Wyman is working on after the Rolling Stones. He continued making music, both solo and with his new band, Bill Wyman’s Rhythm Kings. Wyman is also the author of a series of books about his time with the Rolling Stones, based in part on the diaries he has kept since he was a child during World War II.

Wyman also ran Sticky Fingers, a London-based restaurant. Sticky Fingers, named after a Rolling Stones song, opened in 1989 and is decorated with Stones memorabilia. Unfortunately, the restaurant closed permanently in 2021 due to the impact of the COVID-19 pandemic.

The bassist has exhibited collections of his photographs in St Paul de Vence and the Rook & Raven Gallery in London. Although he’s quit the Rolling Stones, it seems Wyman is busier than ever.

“My life is very, very full, so I don’t have time to miss playing in a band,” Wyman said of his life today. “But it’s good to see they’re still doing it.”

RELATED: Keith Richards Described One of the Easiest Decisions The Rolling Stones Ever Made