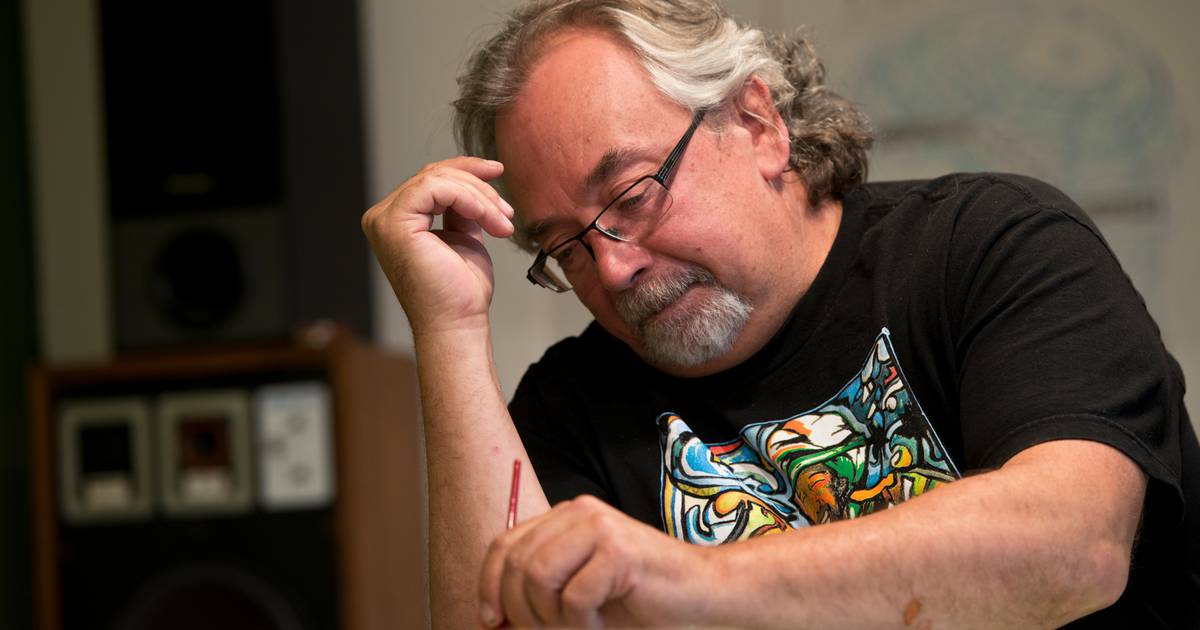 Duke Russell admits he was concerned.

Russell, who has been a mainstay of Anchorage’s arts scene for decades, has been a major advocate for city residents experiencing homelessness. He helped provide meals for homeless people staying at Centennial Park Campground this summer.

But Russell says he’s excited to dive headlong back into creating the unique Alaskan art that has become his calling card.

This week, Russell was honored by the Rasmuson Foundation with the President’s Award. The $7,500 award “recognizes a person dedicated to the arts – and to giving back.” This is only the second time in the history of the foundation that she has been rewarded.

The recognition bestowed on Russell was one of more than 30 individual artist awards announced Wednesday by the Rasmuson Foundation, an Alaska-focused philanthropic group that works with a wide range of individuals and organizations, often providing financing and developing partnerships.

“The award came as a surprise and I kind of got sucked into the Centennial Park situation and tried to catch up while trying to stay in touch with their needs,” Russell said.

Although he has said his efforts at Centennial are a priority, he has a few art projects about to go public, including one about Anchorage’s bike culture with photographer December Hansen.

Russell said the situation in Centennial highlighted both the failures of local government, but also the impact of dedicated volunteers.

“If a guy on the back of a scooter can produce 50 meals, why are these people hungry?” He asked. “I learned their names, heard their stories and looked them in the eye. …I saw there was a need and it helped me realize my own power.

Earlier this year, Fairbanks photographer James H. Barker was named Rasmuson’s 2022 Distinguished Artist, an award that recognizes lifetime achievement in creative fields and contribution to the arts and culture of the state and is accompanied by a prize of $40,000.

Other awards announced Wednesday included $18,000 grants for 10 artists or groups. The grants “allow mid-career or mature artists to focus their energy and attention during a one-year period of creative development,” the foundation said in a statement.

Twenty-five other artists and groups received Project Awards of $7,500 each. These awards are designed to “support emerging, mid-career and mature artists in specific short-term projects”.

This year’s Project Award winners include: