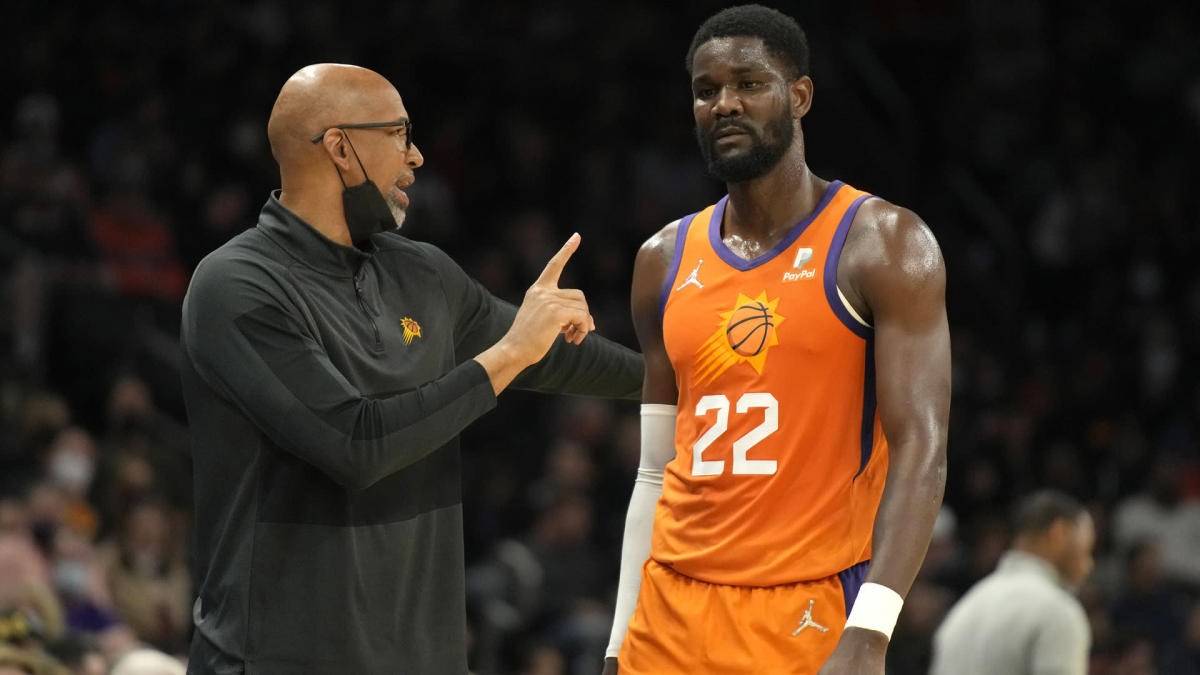 According to ESPN’s Adrian Wojnarowski, the Phoenix Suns are expected to match the Indiana Pacers’ four-year, $133 million offer sheet to restricted free agent Deandre Ayton. The news comes less than an hour after Wojnarowski announced the initial news on the Pacers’ historic offer sheet, which was the largest in NBA history.

The Suns have 48 hours to match Indiana’s offer and seem to be wasting no time.

The previous record for the largest bid went to Otto Porter Jr. in 2017, when the Washington Wizards finally tied the Offer of $107 million over four years from the Brooklyn Nets.

The Suns selected Ayton No. 1 from Arizona in the 2018 NBA Draft. Over four seasons, he averaged 16.3 points and 10.5 rebounds per game. He became a restricted free agent after Phoenix refused to give him a rookie extension last offseason.

The Pacers are rebuilding after a 25-57 record last season. They had cap space to add Ayton after distributing their starting point guard, Malcolm Brogdon, to Boston Last week.

Reports of a possible sign and trade have been in the works for several months now, with the Pacers constantly emerging as a favorite. Creating more ceiling space gave the Pacers more leverage to force the Suns’ hand.

If Ayton signs the Pacers’ offer sheet, a signing and trade will no longer be on the table for the Suns. Wojnarowski reported that Phoenix should max sign him with the option of trading him later. Matching the offer keeps Ayton in Phoenix until at least mid-January and means he can’t be traded to the Pacers for at least a year. Ayton will also have the ability to veto any trade he is involved in for a full year.

A photographer's passion leads to a downtown studio

Wet Paint in the Wild: Artist Nicole Nadeau Surfs Through the Hamptons and Celebrates with the Art World on Long Island