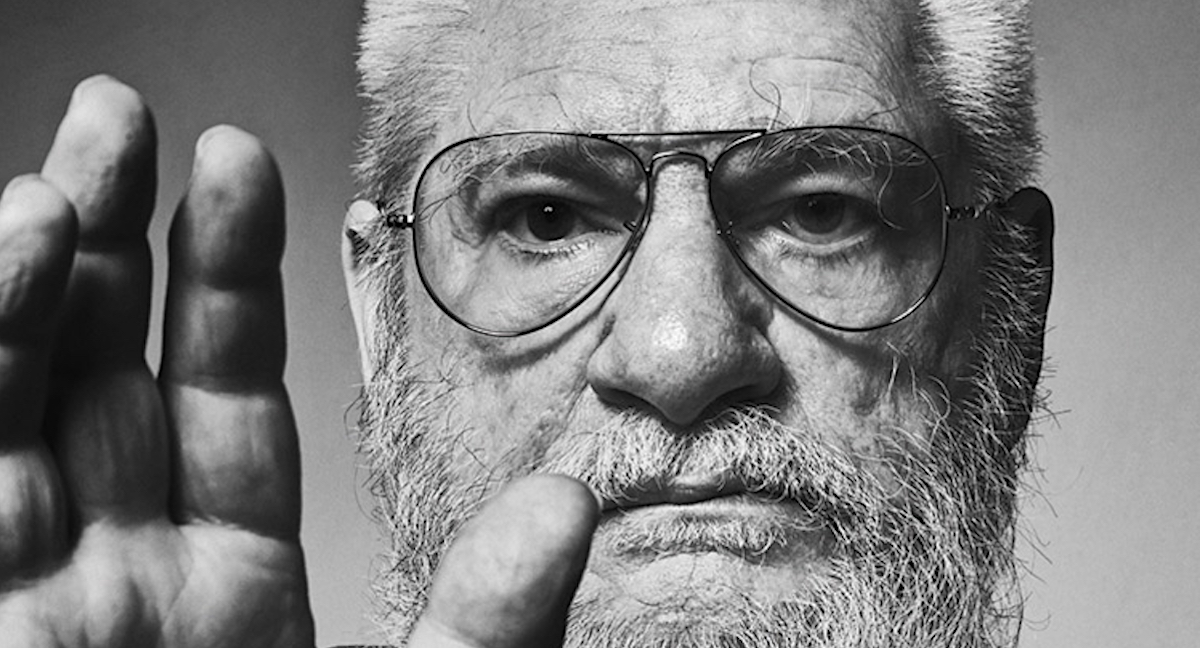 The artist, Dan Graham, died this weekend in New York. Graham’s influence over the past half-century as a writer, photographer, architect, sculptor, filmmaker and performance artist is a great loss to the contemporary art world. Since the 1960s, his groundbreaking efforts in video, installation and audience participation – including legendary and conflicting works like Performer/Audience/Mirror (1975) and Public Spaces/Two Audiences (1976) – among first and longest lasting examples ever created in these fields.

Despite its recent disavowal of conceptual art as a term, it was one of its early pioneers through early textual works, typographic wall hangings and schematic poems, not to mention the illustrated magazine’s seminal essay , Homes for America (1966). He exhibited the work of his peers Donald Judd, Sol LeWitt and Robert Smithson at the John Daniels Gallery in New York. He was briefly its curator and director before exhibiting alongside these and many other minimalists and conceptualists in the 1960s and 1970s.

Graham himself described his work and its various manifestations as “geometric forms inhabited and activated by the presence of the viewer, [producing] a sense of malaise and psychological alienation through a constant play between feelings of inclusion and exclusion.

The main focus of Graham’s art since the late 1970s was an ongoing series of public architectural installations, which he called pavilions, derived from geometric forms and rendered in flat glass, one-way mirrors and steel armatures. Graham wanted his pavilions to function as punctuation marks, interrupting or altering the experience of physical space, providing a momentary diversion for romance or play, or as places to immerse themselves in other activities, such as playing or watching videos. These deceptively simple structures recall many of the artist’s earlier experiments with perception, reflection and refraction, but deviate from them in their non-gallery setting as long-term additions to the landscape.

Graham had a full circle of references and wrote about everything from Dean Martin and rock music to astrology and urban architecture. He is survived by his wife, the artist Mieko Meguro. His wit, generosity and irascibility will be greatly missed by all who knew him. Our deepest sympathies go out to his family and friends.