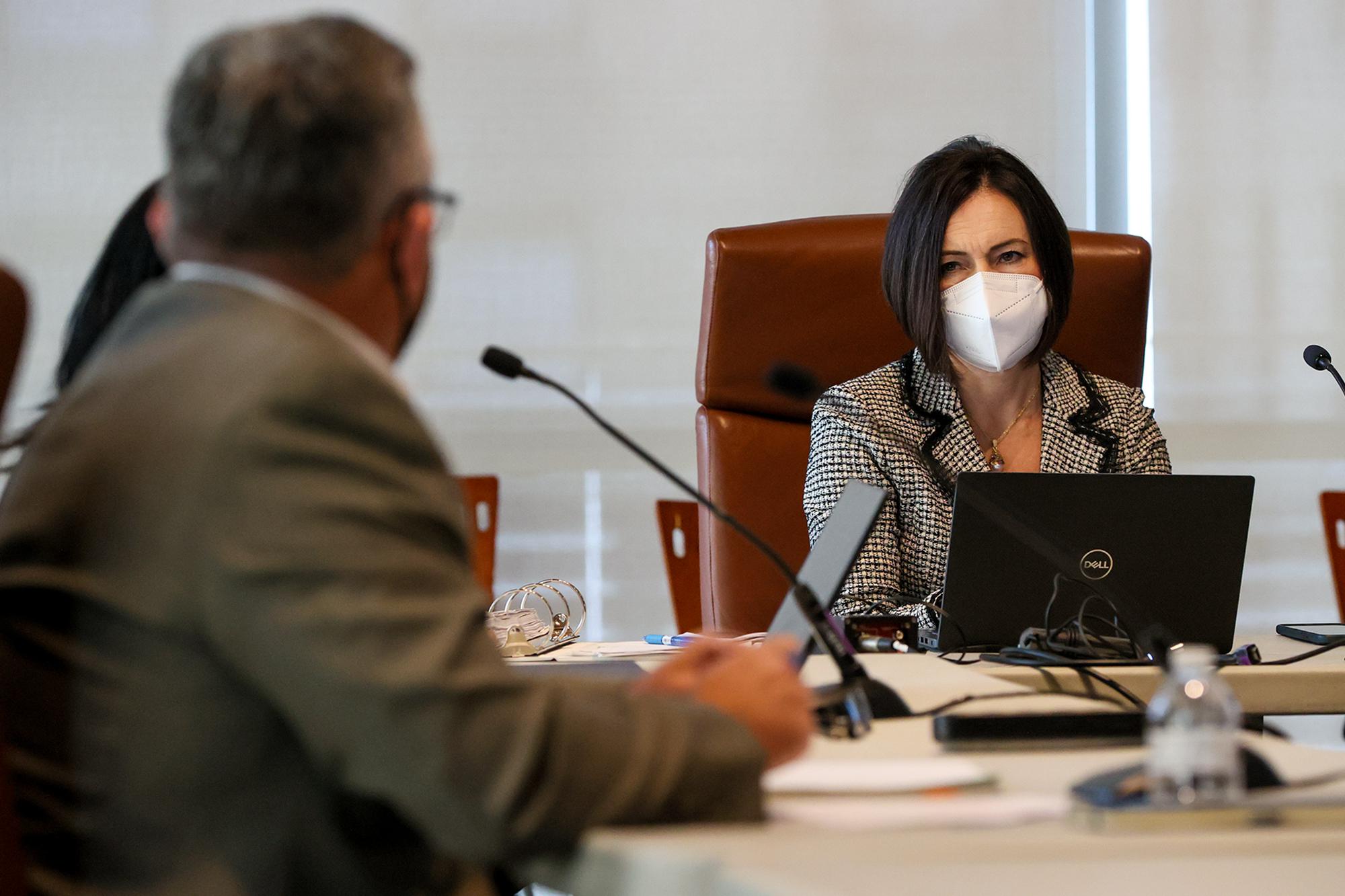 Negotiators for the city of San Antonio and the police union agreed to a new contract extension on Friday in a brief session of collective bargaining.

The extension, which gives both sides an additional 15 days to continue talks, is the 12th since negotiations began in February.

The current extension was due to end on Saturday, and a lingering clause in the current contract keeps certain rules in place for up to eight years if a new deal is not agreed.

The two sides agreed to meet at 10 a.m. on October 18 to discuss health care and wages.

Liz Provencio, the city’s first assistant attorney, said the wording of the current proposal still doesn’t provide the degree of deference to the police chief’s disciplinary decisions that the city wants.

On ExpressNews.com: City and police union near agreement on key contract issue

The union also addressed a city proposal not to include witness statements in initial records that are shown to officers accused of wrongdoing during internal affairs investigations.

SAPOA chief negotiator Ron DeLord said the union has no problem with officers choosing to have their names redacted, but he asked the city to come up with such language first.

The city released a inventory of 10 unresolved issues on the the city website, which includes a union proposal regarding paid leave in the event of departure.

On another issue regarding the maintenance of police vehicles, the union offered a counter proposal in the event that new police vehicles are not available for purchase due to an ongoing shortage of computer chips affecting manufacturers. cars all over the world.

In their proposal, union negotiators said a majority vote by the labor relations committee would allow vehicles to be driven beyond their maximum recommended mileage, but only to vehicles budgeted for replacement.

It would also be up to the committee to evaluate alternative vehicles for the police fleet.