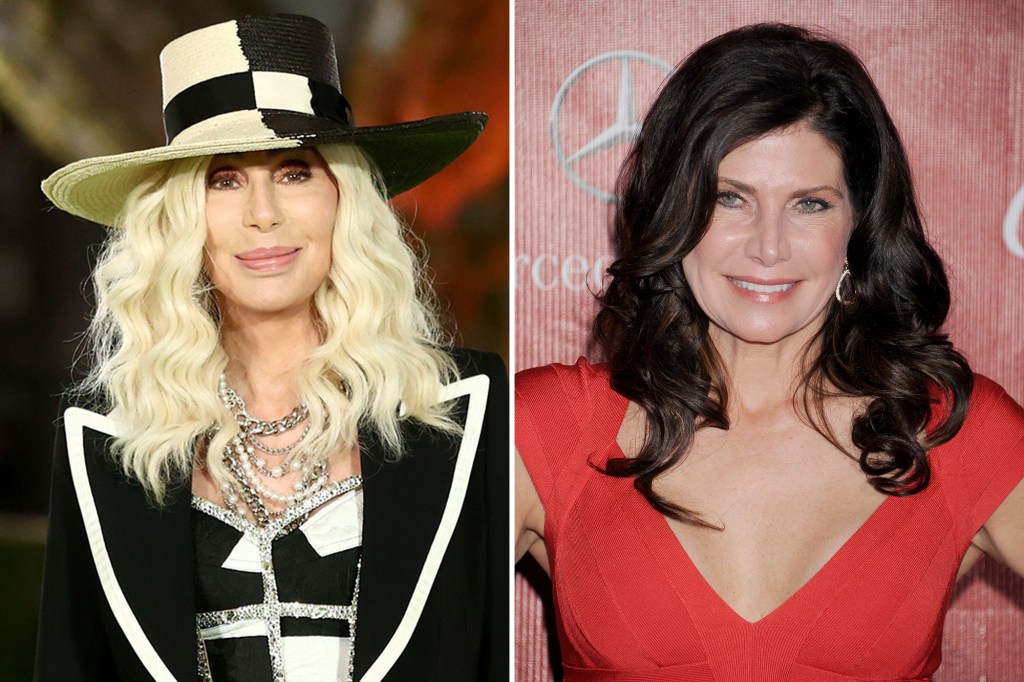 Cher filed a lawsuit against Mary Bono in Los Angeles on Wednesday, claiming that Sonny Bono’s fourth wife and widow illegally withheld her royalties from Sonny & Cher megahits in the 1960s.

In court documents obtained by Fox News, the 75 year old singer alleges that the former congressman breached a contract signed by Cher and her ex-husband after their divorce. Sonny, real name Salvatore Bono, and Cher married in 1967 and went on to huge success as a musical duo. They separated in 1974.

The documents cite a “1978 marriage settlement agreement” that Sonny and Cher entered into after their separation. Cher claims that the exes “agreed to an equal sharing of their joint property.”

“When they divorced, Plaintiff and Sonny agreed to an equal division of their joint property, and to that end, in 1978, Sonny irrevocably ceded to Plaintiff, as his sole and separate property throughout the world and in perpetuity, fifty percent of their rights in musical composition royalties, recording royalties and other assets,” the filing reads.

It’s been more than 40 years since this agreement was established, and now Cher’s legal team says Sonny’s widow “claims that a wholly unenforceable statutory termination provision of the Copyright Act 1976 … nullified plaintiff’s ownership of her royalties to the songs and recordings she and Sonny became famous during their marriage and deprived plaintiff of other long-established rights under the agreement of 1978.”

Sonny died in 1998 after a skiing accident. Mary Bono was appointed administrator of the late musician’s estate shortly thereafter.

According to the lawsuit, Cher formed The Veritas Trust in 1990, where her ownership of 50% of the royalties would go. She now claims that “circa 2016, the heirs, or a majority of them, with the assistance or participation of Wixen, issued notice of termination to various music publishers or other companies to whom Sonny had granted a transfer. or a renewal license. the copyrights, or rights thereunder, in the musical compositions. The notice from the heirs specified various effective dates for termination ranging from dates from 2018 to 2026.”

The issuance of the termination was made “without” Cher’s “knowledge or involvement”, according to court documents.

In the past month, representatives of the trust that Mary manages also reportedly terminated “the stream of songwriting royalties that Sonny had awarded to the plaintiff in the 1978 marriage settlement agreement and, therefore, the statutory termination of the heirs terminates his right to these royalties”.

Cher now claims that Mary refused to pay her and her trust the 50% royalties owed to her and repudiated her endorsement rights, among other issues. She claims the damages exceed $1 million and is asking for a jury trial.

Mary Bono did not immediately respond to Fox News’ request for comment.