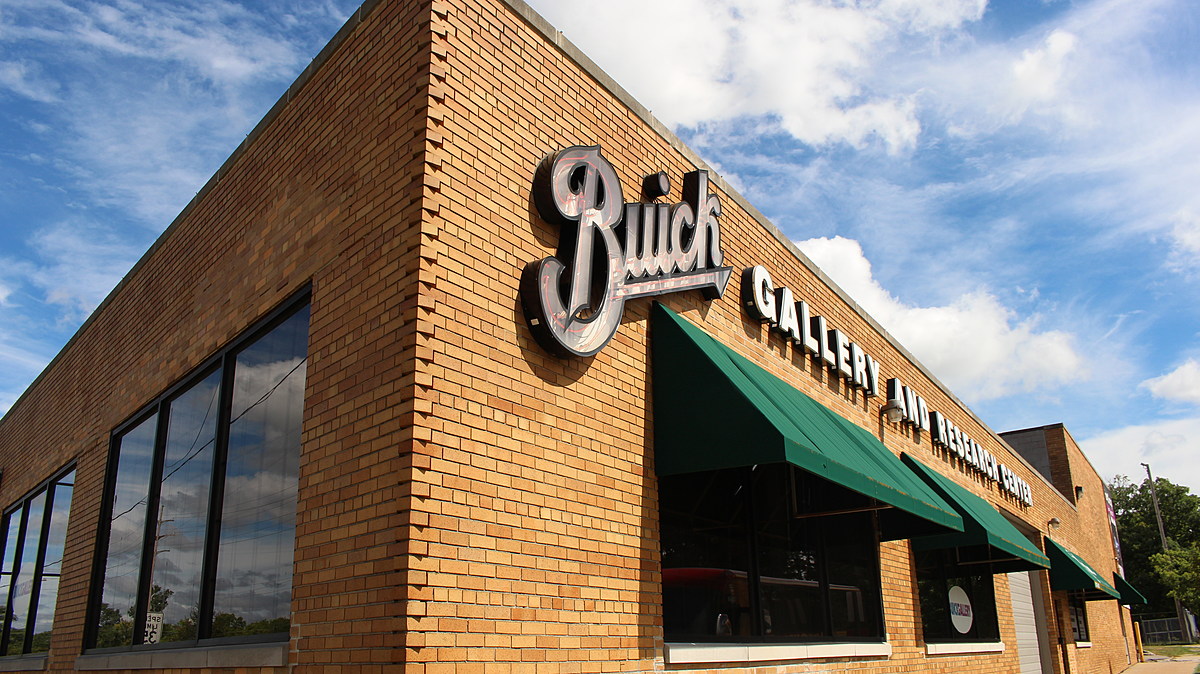 Like many Flint-area families, most of my family worked in Buick City or other GM facilities in the 70s-90s. Then saddened and (frankly) angry when operations took end, and that the entire site was demined between 2000 and 2002.

Thinking about our community’s history with the pain endured since its closure, the Flint River water pollution in the 1960s that caused unthinkable problems decades later, not to mention the giant brownfields (land contaminated or polluted) left to clean up for someone else, if interested in developing the massive property along I-475.

Enter another new company wanting to build a giant industrial site. And, of course, they need $17 million to make it work. If you hear sarcasm reading this, you’re right. I am torn between two real questions.

1. Should the people of Genesee County, Flint, and the rest of the state support another business with their tax money through this project?

2. What if this could be the employment unicorn we were hoping for (better paying jobs, better quality of life for families)?? Will we get the chance again??

It’s hard to put aside the emotions of the story, but it’s important to try. If we want to grow as a county (and its communities), we need to make smart choices now. State, county, and city officials need to look closely at any long-term “gifts.” Not saying they shouldn’t incentivize developers – any massive increase in employment will lead to more spending and tax revenue, but if there aren’t enough jobs gained to drive that spending/reinvestment in the local economy – we are back in the same brownfield where we ended up.

(As I publish this op-ed, mlive reports that the Charles Stewart Mott Foundation is offering Flint $2 million, leaving $15 million for the state of Michigan and federal authorities.)

See more from all over the Mitten:

Sex offenders by city in the Flint area

Before heading out for Halloween, it might be a good idea to check the list of Michigan sex offenders in your neighborhood.

Click on any of the maps to zoom in on a particular neighborhood and to view the names on the sex offender list in that area.

Take a peek inside one of Michael Moore’s former homes in Michigan, which recently sold for just over $4.3 million.