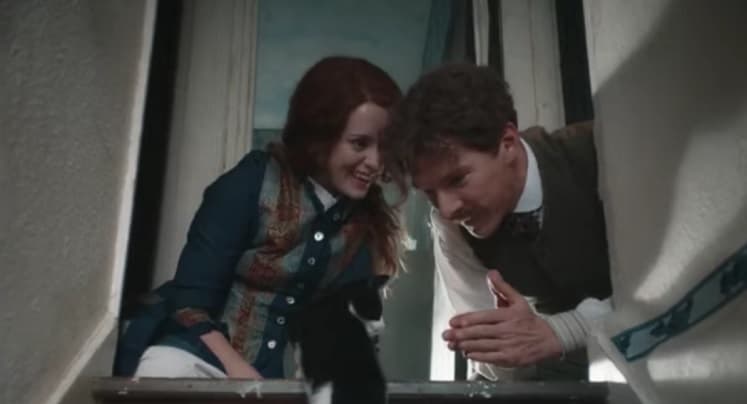 Benedict Cumberbatch stars in a new biopic about Westgate artist Louis Wain which includes scenes shot in Thanet in 2019.

The eccentric artist lived with his family in Adrian Square and Collingwood Terrace between 1894 and 1917. He was best known for his paintings of cats, which started out as fairly realistic portraits but became increasingly psychedelic in his later years. , when in 1924 he was certified insane. and placed in a series of mental hospitals.

In recent years her works, once referred to as Victorian and Edwardian kitsch, have become increasingly collectable, with Margate’s Tracey Emin seen as an avid collector.

The new film is expected to increase interest in the artist and his ties to the island. It tells the story of Wain and his wife Emily, played by Claire Foy, who also appeared in The Crown, and The Girl in the Spider’s Web.

Also on view are Andrea Riseborough, whose credits include Happy-Go-Lucky, Never Let Me Go and Brighton Rock, and Detectorists’ Toby Jones. Musician Nick Cave – an avid Wain collector – appears as HG Wells, and Olivia Colman, who is currently due to start filming with Sam Mendes at Margate, recounts.

In addition to starring in the film, Cumberbatch has producer credit.

Photographer Frank Leppard captured it on camera while filming the film in Botany Bay.

Cumberbatch said, “I am delighted at the prospect of playing the brave and playful spirit that is Louis Wain and producing such a special film. We plan to deliver a genuinely uplifting, playful, and empowering story to the audience about resilience, creativity, and the enduring power of love.

Louis Wain’s electric life is now in theaters and can be seen at Vue Thanet. It will be screened at the Palace in Broadstairs from Friday January 14 to Thursday January 20

Details on Palace Cinema at: https://thepalacecinema.co.uk/whats-on/

Artist Judy Chicago talks about making a name for herself 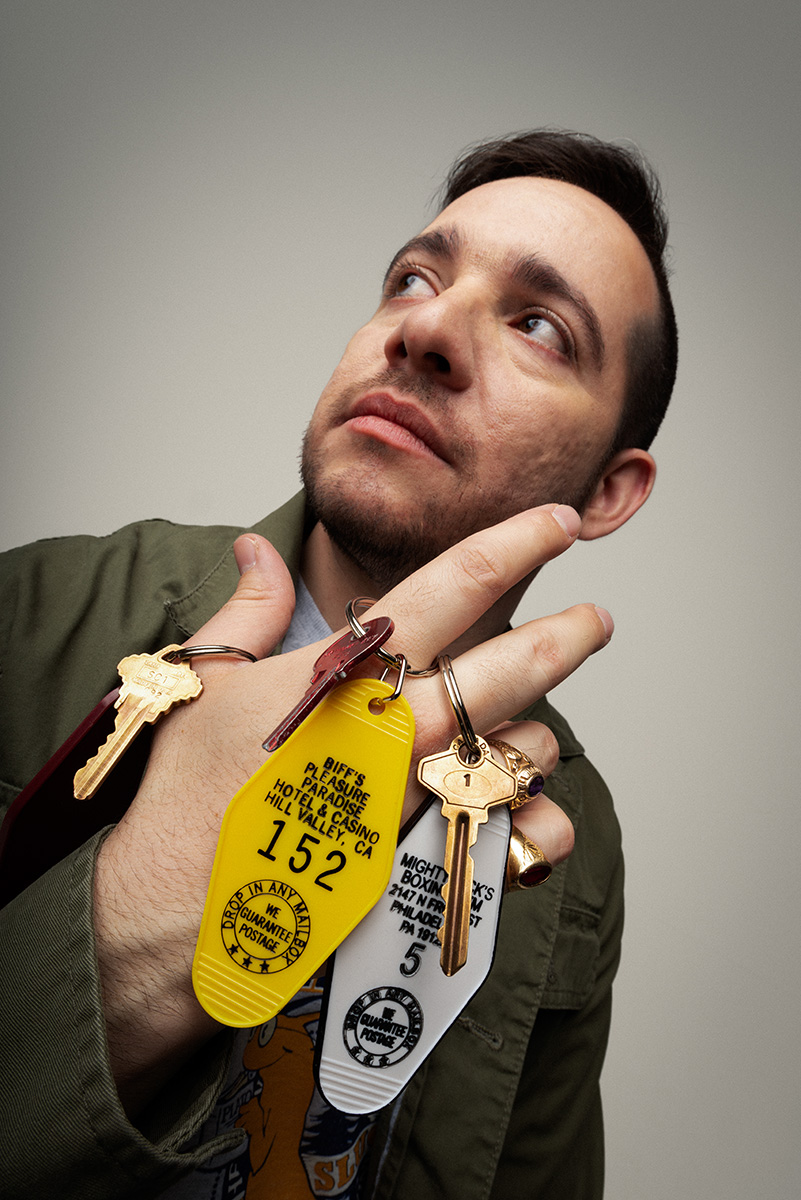