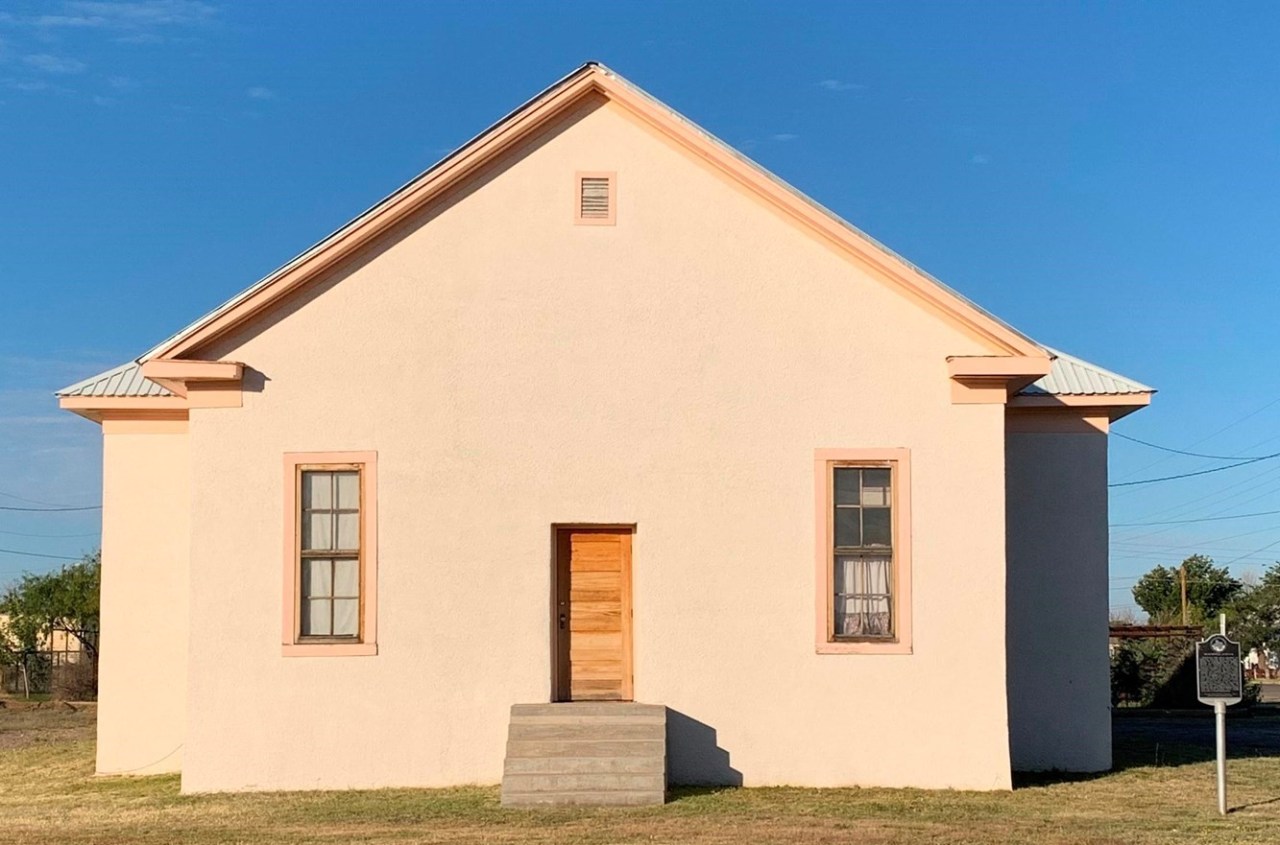 MARFA, Texas (KXAN) — Another part of Texas has been added to the national park system.

President Biden on Tuesday signed legislation designating the Blackwell School site in Marfa, Texas, as the newest national park. The designation will permanently protect the site for future generations and help perpetuate its history.

Education at Marfa for children of Mexican descent dates back to the 1880s and is commemorated today in the historic school built in 1909, according to the Blackwell School website.

Blackwell closed in 1965 when a new primary school opened and the schools in Marfa were incorporated.

“It is our solemn responsibility as custodians of America’s national treasures to tell the full story of our nation’s heritage for the benefit of present and future generations,” said Chuck Sams, director of the National Park Service. “The National Park Service will continue to work closely with key stakeholders dedicated to the preservation of the Blackwell School and those directly affected by the de facto segregation of Mexican Americans in the early 1900s, to preserve and to interpret this important historical site for the public.”

The National Park Service operates several sites across the country that preserve and share the stories of 500 years of Hispanic and Latino history, the press release said.

NPS said the designation of the Blackwell School as a National Historic Site is an important step in telling a fuller story of the Mexican American students who received an education at the site.

The site consists of the original 1909 adobe schoolhouse and a smaller 1927 classroom building known as Band Hall. The buildings contain photographs, memorabilia, and interpretive panels that feature quotes and stories from students and teachers.

Legislation designating it as a National Historic Site was drafted in January.

Predicting the contract of every Braves free agent