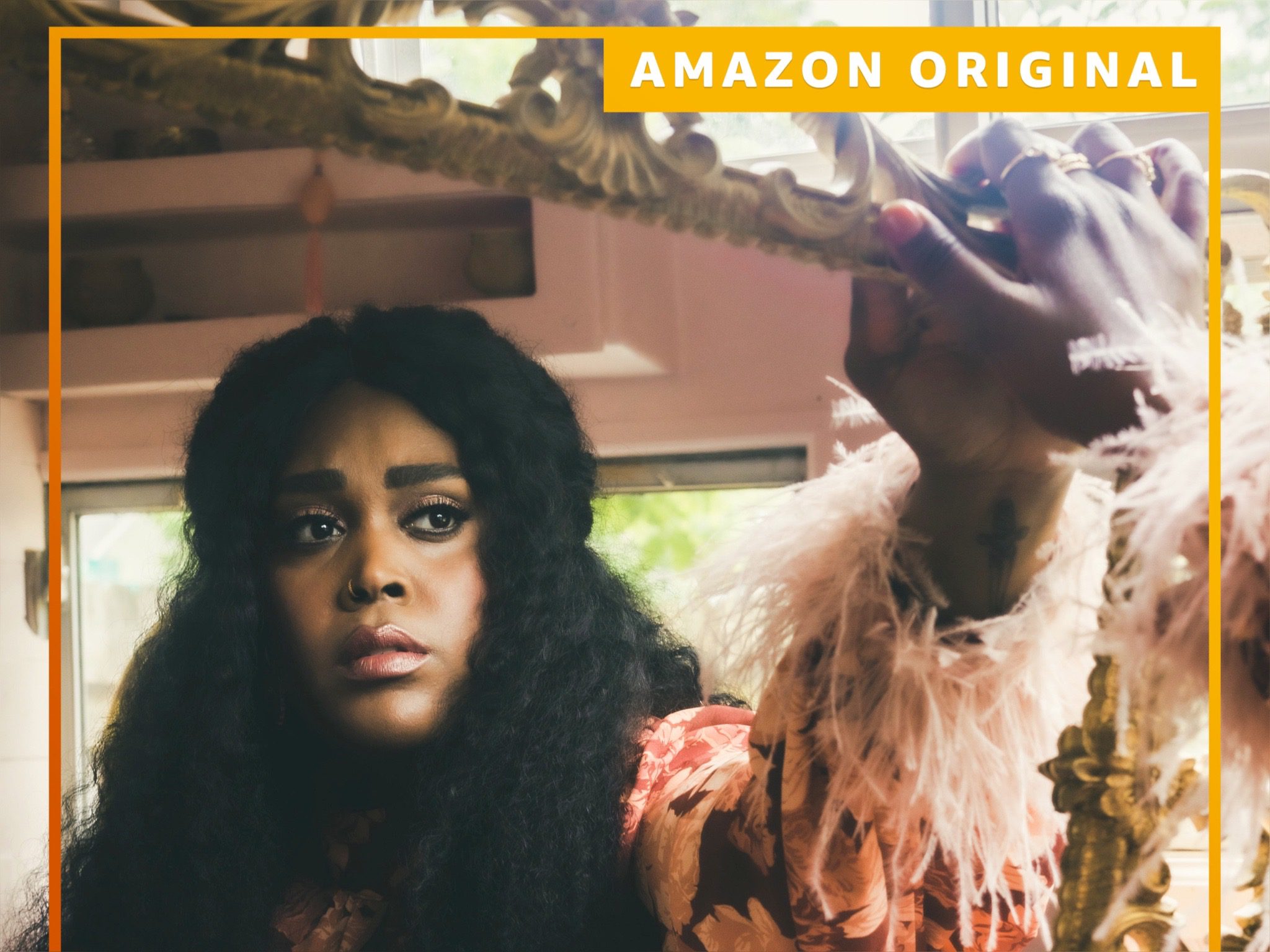 On March 30, Amazon Music exclusively released an Amazon Original cover of “Independence Day” by Gretchen Peters and an accompanying music video by breakthrough artist Brittney Spencer. The song and video are now available as part of the upcoming documentary’s rollout, For love and country. For love and country is directed by Joshua Kissi and will stream on the Amazon Music app and Prime Video on April 7.

For love and country, is a new feature-length documentary from Amazon Music Original that proclaims that country music has always been black music. The genre not only owes part of its origin story to black musicians, but throughout its history, prominent black voices have pushed the genre forward with little recognition or fanfare. Directed by director and photographer Joshua Kissi, For love and country examines country music through the personal stories of a new generation of black artists claiming space in Nashville – and helping to transform the genre in the process.