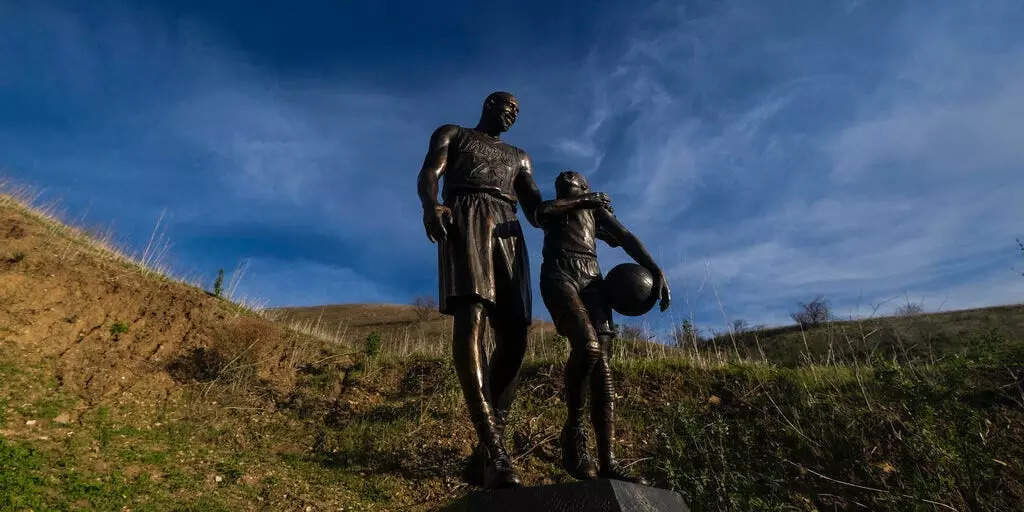 A Los Angeles County fire chief has poured cold water on the testimony of one of his former staff, who took dozens of photos of remains at the site of the helicopter crash in Kobe Bryant and argued that he was ordered to do so.

During his testimony, Marrone said that on the morning of the accident, he was stationed at the Inglewood Fire Station, catching up with work as he was informed of the accident. He added that fire captain and retired LACFD safety officer Brian Jordan came to the station on his day off and said, “I’m going to go to that bushfire,” referring to the fire resulting from the helicopter crash.

By 11:05 a.m., Jordan was on the scene and added to the response personnel.

At the scene, Jordan previously testified that he took between 25 and 30 photos. Los Angeles Sheriff’s Deputy Doug Johnson, the first cop on the scene, said in an internal interview played in court that when Jordan arrived at the scene, he asked her to show him “where the bodies are. “.

“Captain Brian Jordan tarnished his dignity that day,” Marrone said, unflinchingly. He said he was concerned that Jordan would later give investigators a county-issued laptop that was missing a hard drive.

Marrone said he arrived at the command post at 12:50 p.m. and by 2 p.m. the bushfire and the magnesium fire had been extinguished. He maintained that there was a general purpose for the site photography to capture the general scene conditions for the command post at the base of the mountain, but not to focus on the human remains.

Last week, Jordan and Kahan testified that they were ordered to take pictures. Marrone told jurors on Monday that his instructions to LACFD firefighters at the scene were “for everyone to be sensitive to the photographs they took,” in part because he learned that Kobe Bryant could have been the one of the victims as he relayed the instruction.

During his explosive testimony last week, Jordan abruptly left the stand three times and suggested he was being framed over “false allegations”. While under internal investigation, he took early retirement, citing sanity.

In September 2020, Vanessa Bryant sued the Los Angeles County Sheriff’s Department, county fire department, the county as a whole and eight officers following reports that first responders took and shared photos of the site of the accident of January 2020.

Marrone also slammed LACFD public information officer Tony Imbrenda for viewing photos of the crash site at a gala a month after the accident, thanking the private citizen who reported it. .

“I thanked her for having the courage and apologized,” Marrone said.

🌱 10-year contract of Lollapalooza + Cold Brew delivered to your door