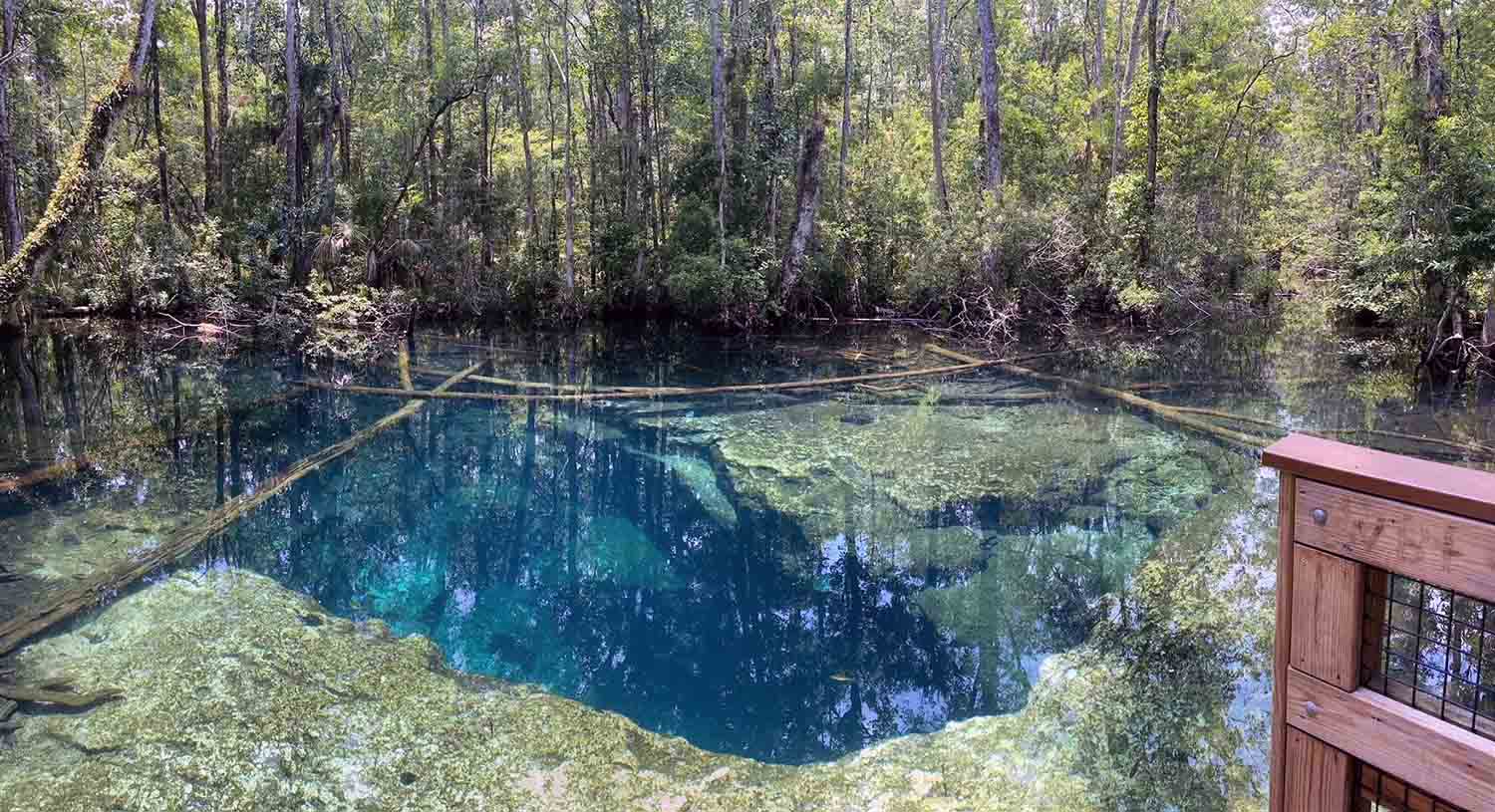 Three teenage swimmers found Todd Richard McKenna, 52, unresponsive on the surface of the entrance pool and raised the alarm around 12:20 p.m. on June 20.

Emergency services pronounced the diver dead at the scene as expert cave divers launched a search for fellow diver Stephen Roderick Gambrell, 63. He was later found dead at a depth of 42m, the Hernando County Sheriff’s Office reported.

Located in the 81 km² Chassahowitzka Wildlife Management Area north of Tampa, the site is considered dangerous even for experienced divers, according to the Florida Fish & Wildlife Conservation Commission.

Buford Springs Cave, described as a maze-like network of passageways, involves a 50m descent to access. Cave divers are supposed to register and get permission from the commission before entering the system, but open-water divers have been known to explore from the pool at the entry point.

The three teenagers, one 17 and two 15, had seen the divers arrive around 11 a.m. and had chatted with them as they geared up. The men had taken a short dive before resurfacing, when the young swimmers heard them talking to each other.

As they figured it out, the pair discussed descending and entering the cave, but also wondered if they had enough air to complete the dive. There was also a reference to a possible leak, but they were still down.

When McKenna was seen resurfacing but remained floating face down, the teens initially assumed he was looking through the water in an attempt to spot Gambrell. Upon realizing that no bubbles were emerging, they swam to watch him and, receiving no response, dragged him to a pier but proved unable to pull him out of the water. They then called the sheriff’s office.

Two deputies arrived and pulled McKenna out but reported he was already dead. They then waited in vain for Gambrell to surface.

Several divers belonging to International Underwater Cave Rescue & Recovery (IUCRR) arrived to search and found Gambrell at a depth of around 42m. His body was brought to the surface.

Neither diver showed any obvious signs of trauma and their equipment appeared to be appropriate for diving, according to the sheriff’s office, although it has not yet been determined whether either kit was defective. Autopsy were carried out by the local medical examiner.

Detectives have identified the men from documents found in their car, have contacted their families and are continuing to investigate the double deaths.

“There is no immediate danger to other divers or cave divers as this was an isolated event,” the IUCCR commented.